From Tesla to SpaceX, he's slowly dominating the world.

Elon Musk’s pretty hit or miss when it comes to his conduct on Twitter. In 2018, for example, the Tesla boss caused quite a ruckus with one single tweet that led to millions of dollars in fines from the US Securities and Exchange Commission, a shakeup of the company board, and being required to have his tweets reviewed by in-house counsel prior to going public.

Unconventional and spontaneous to some, irresponsible and high-risk for others. Actions like these lead many to believe the 49-year-old is hardly someone who knows what he’s doing—perhaps some tech billionaire with too much time on his hands and an itchy Twitter finger.

According to a report by Bloomberg, Musk has surpassed Facebook founder Mark Zuckerberg to become the third-wealthiest person in the world. This news comes following a recent 15% surge in Tesla stock that grew his fortune to $123 billion (over P5.9 trillion).

This also comes just days after Musk's private (for now) space company SpaceX launched its first manned commercial spacecraft to the International Space Station in partnership with NASA. Musk and SpaceX are paving the way in commercial space travel, and it will only be a matter of time before they land on Mars. Jeff Bezos, the world's richest man, has tried to enter the scene with Blue Origin, his own space company, but he's still light years behind Musk's groundbreaking SpaceX.

So far in 2020, Musk has grown his worth by a whopping $82.2 billion (more than P3 trillion)—the biggest jump among the world’s 500 wealthiest people. Based on Bloomberg’s Billionaires Index, he is now just about $5 billion (P240 billion) short of catching up on Microsoft founder Bill Gates. Amazon boss Jeff Bezos, though, is still by far the planet’s richest individual with a total net worth of $184 billion (P8.8 trillion).

It's been a rocky year for Musk and his fickle wealth. He beat Zuckerberg for third place in September before dropping out of the top 10 after Tesla stocks dropped momentarily. Two months later, he's back on top and now it's a question of whether he can stay there.

How long can Musk keep this up? Who knows? Given the world’s current focus on electric cars and saving the environment, we wouldn’t bet against him. 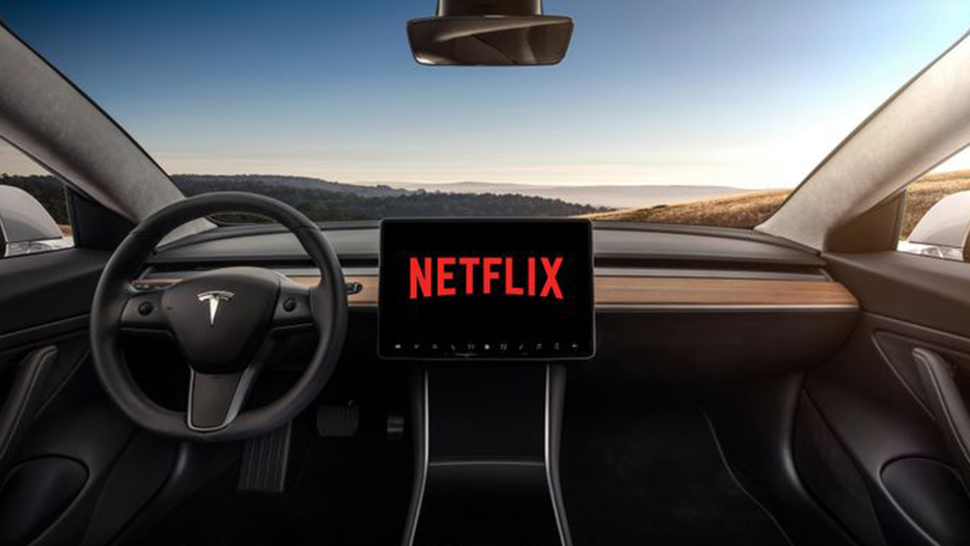 In-Car Netflix? Elon Musk's Tesla is Getting Way Ahead of Itself
ADVERTISEMENT - CONTINUE READING BELOW
Recommended Videos
View More Articles About:
syn-00304
c-suite
wealth
Money
More Videos You Can Watch 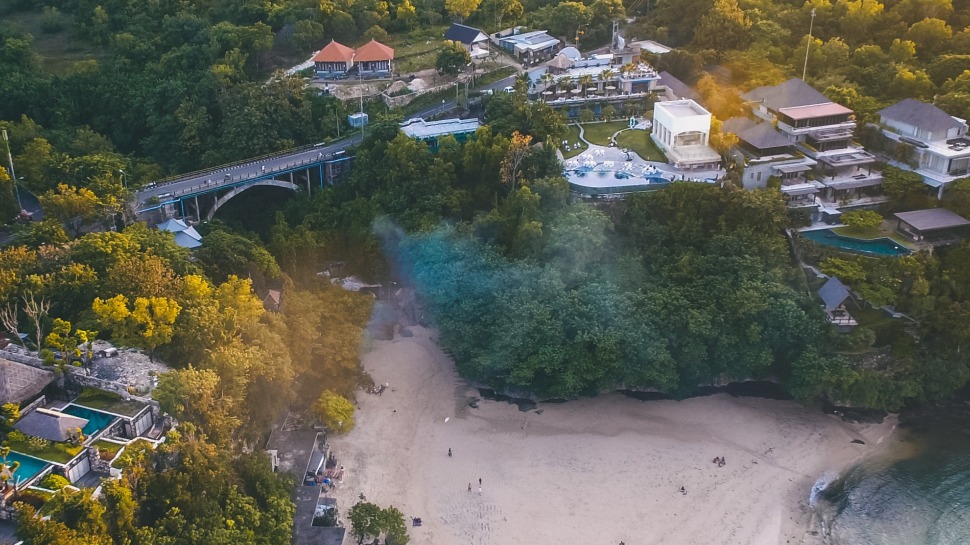 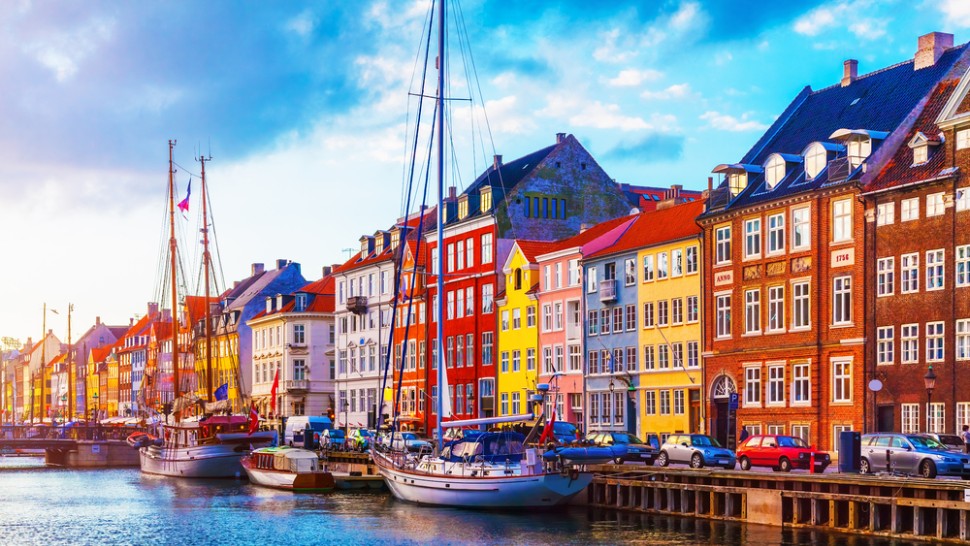 Planning to Retire Abroad? Here's How Much You Need to Live the Good Life
All Photos
Comments
View As List