Loosely defining the different income classes in the Philippines. 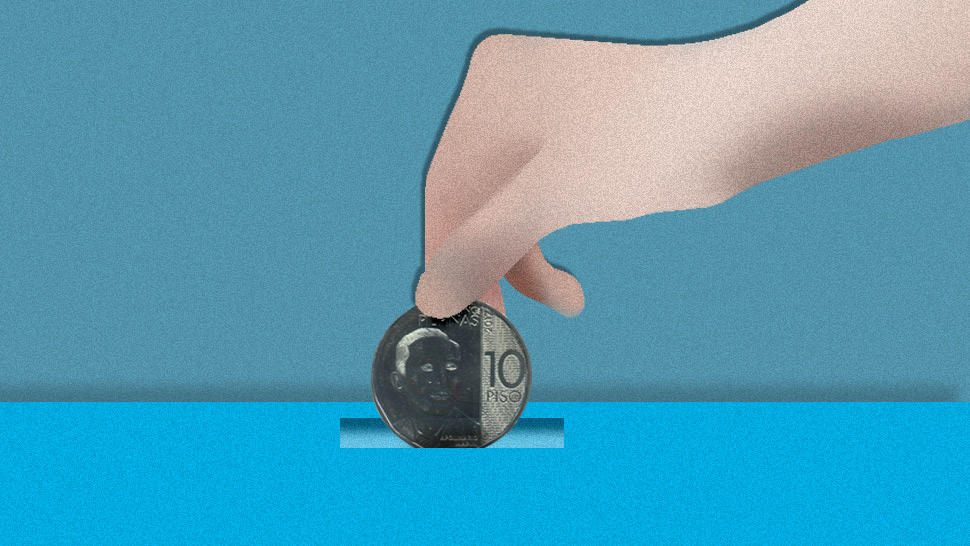