A Credit Suisse report shows that less than 0.1 percent Filipino adults are worth more than $1 million in 2016. 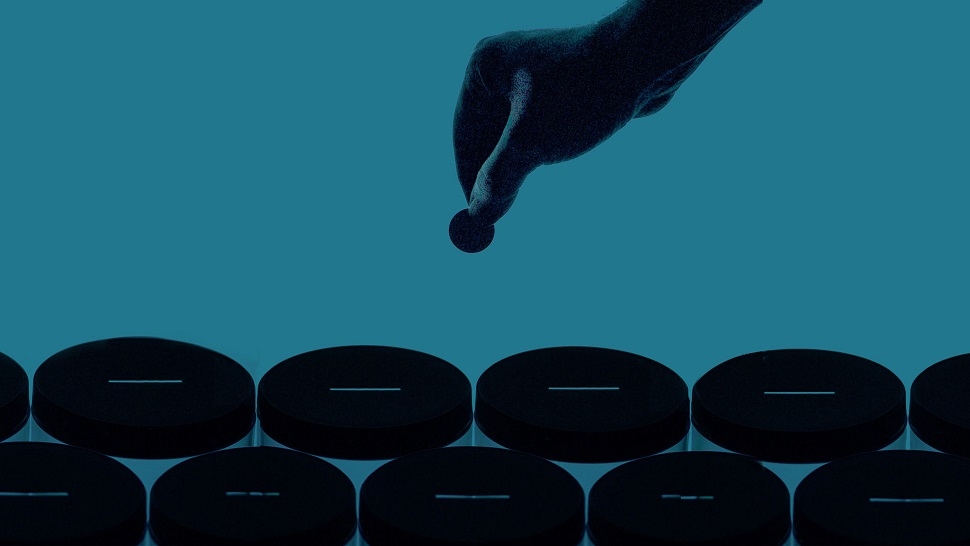 Less than 39,000 adults in the Philippines have a net worth of more than $1 million (Php49.7 million) according to Credit Suisse’s Global Wealth Databook 2016, published late last year. The Filipino dollar millionaires account for only 0.06 percent of around 60 million Filipino adults i.e. those aged 20 or more.

However, the Philippines has a similar ratio compared to some of its ASEAN neighbors such as Thailand and Indonesia, where only 0.06 percent and 0.07 percent of adults are dollar millionaires, respectively.

Still, the number of dollar millionaires in the Philippines has increased sharply over the past six years, thanks to rapid economic growth. In 2011, there were only 18,000 Filipino adults who had a net worth of more than $1 million, and they accounted for 0.03 percent of the total adult population. Last year, that number more than doubled to 38,838.

Even among the few dollar millionaires, the distribution of wealth is also highly unequal. Of the almost 39,000 who own $1 million or more, only 2,668 have a net worth of more than $10 million while only 193 own over $100 million. Those who can be considered dollar billionaires number only 14.

The vast majority of Filipinos—or 87 percent of Filipino adults—possess only less than $10,000 worth of both financial and non-financial assets. The average wealth per Filipino adult is only $9,878 while the median figure (another statistical measure of central tendency) is an even lower $2,055. The wide divergence between the two statistical measures is another sign of high inequality.

In putting together the report, Credit Suisse compiled data from household balance sheets and other sources of wealth distribution data. The report includes data from over 200 countries and spans all income levels. 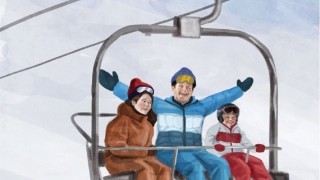 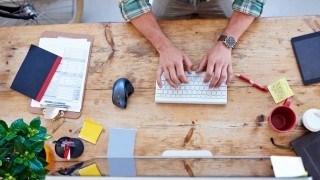