Here's How Much You Need to Earn to Be Happy, According to Study

Contrary to popular belief, money can buy happiness. A study proved that early this year. So, the next time someone shuts down your materialism with the money can't buy happiness adage, hit them with this information. But, how much is enough?

We'll probably never have a concrete number, but a new study offers a ballpark amount by looking at how much people earn in different parts of the world plus how happy they are. The happiest country, in case you didn't know, is Finland with the capital Helsinki ranking first with a happiness score of 7.76 out of 10.

Here comes the interesting part: the rest of the cities on the list had an average salary of £31,685 (approximately P2 million) AKA a lot of money. To put it into perspective, we did the math, and that's roughly P170,000 a month in our side of the world.

"When analyzing the happiness and wealthiest countries and cities around the world, Helsinki ranked as first with a happiness score of 7.76 out of 10," the report said. "In order to make the most of living in Finland, residents will need to earn on average £31,685 in order to be the happiest in the world. Interestingly, this is also a whopping £6,349 less in earnings compared to second-placed Copenhagen."

Before you go on hustling to make that much each month, you should know that societies tend to be happier with less inequality—it's not all about the money. It doesn't hurt to know the highest-paying jobs in the Philippines, however. 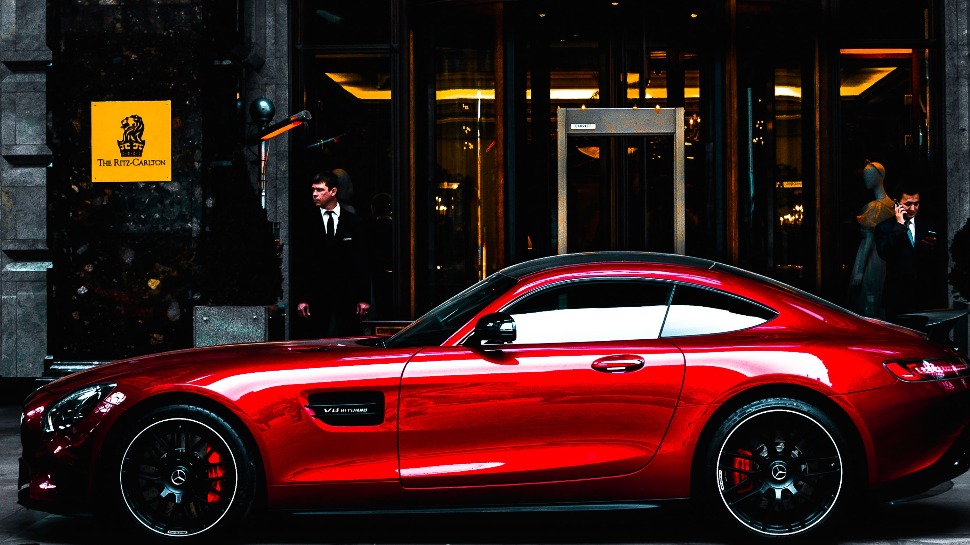 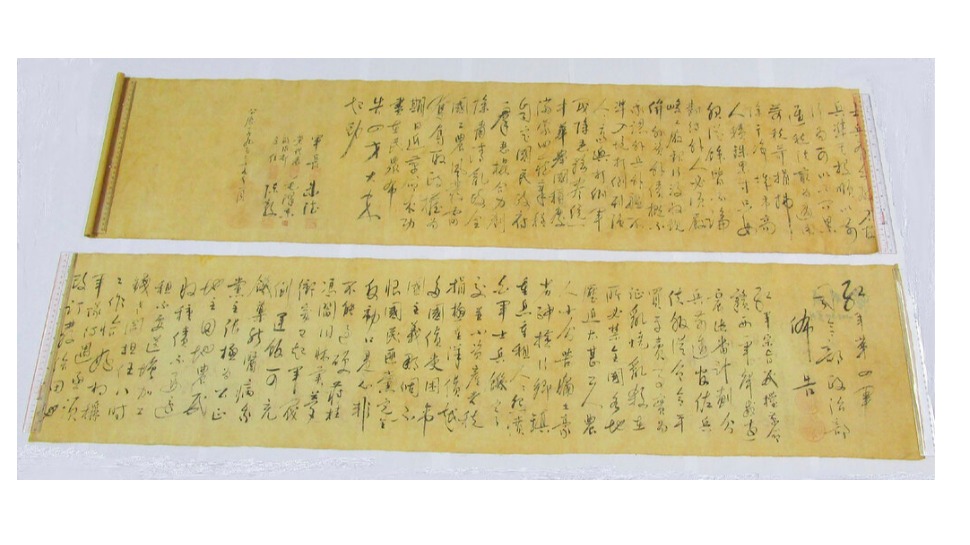 Ouch! Stolen Mao Scrolls Worth Millions of Dollars Found Cut in Half
All Photos
Comments
View As List