This Is the Fastest, but Hardest Way to Get Rich

Growing your wealth fast will take a few risks, says a financial expert 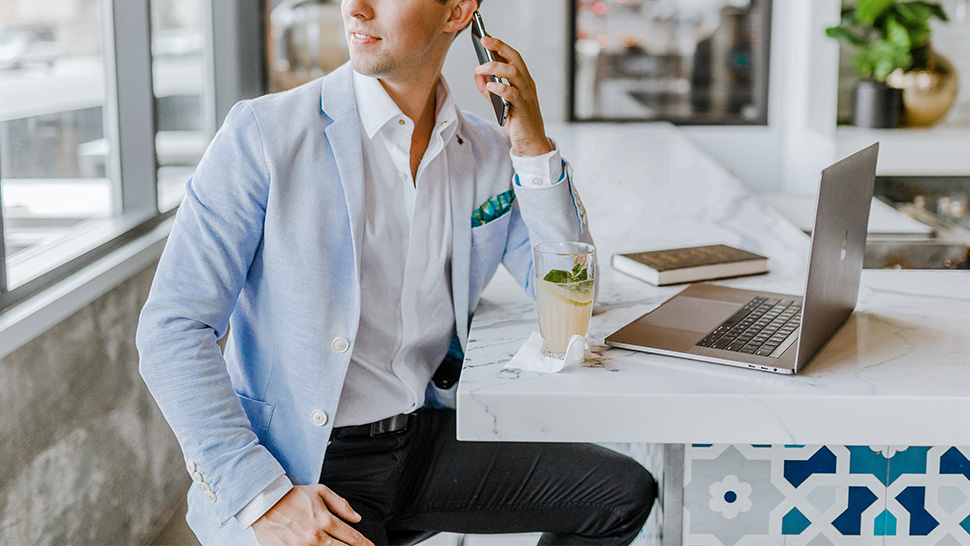 There are people who would say that following your passion is bad advice, but a study featured on CNBC Make It says otherwise.

The "Rich Habit" study spearheaded by accountant, financial planner, and author Tom Corley, notes that the fastest way to becoming rich is to actually becoming a "dreamer," or one who follows their passion.

"[Dreamers] are all in pursuit of a dream, such as starting their own business, becoming a successful actor, musician, or best selling author," he writes. "Dreamers love what they do for a living, and their passion shows up in the bank accounts."

In fact, after documenting the daily activities of 233 wealthy individuals for five years, the data revealed that 28 percent of the participants followed their passion, had an "average net worth of $7.4 million," and "were able to accumulate that wealth over a period of roughly 12 years--that's faster than saver-investors, those with advanced degrees, or those who try to climb the corporate ladder.

Many Dreamers are entrepreneurs, and some of the wealthiest and most famous ones include Bill Gates, among others; however, it's not an easy path to take. As we've mentioned in a previous article, "The point is that starting a business isn't the cure-all to your financial woes." You'll have to be ready to fully commit to long hours, insane amounts of stress, disappointments and failures, and yes, financial losses. "Dreamers stay in the game because they are extremely confident that they’ll succeed—and they’re willing pay huge dividends down the road to make things happen," says Tom. Lastly, remember that you shouldn't only run on passion: you also have to be logical and smart enough to keep your head out of the clouds and your feet on the ground. 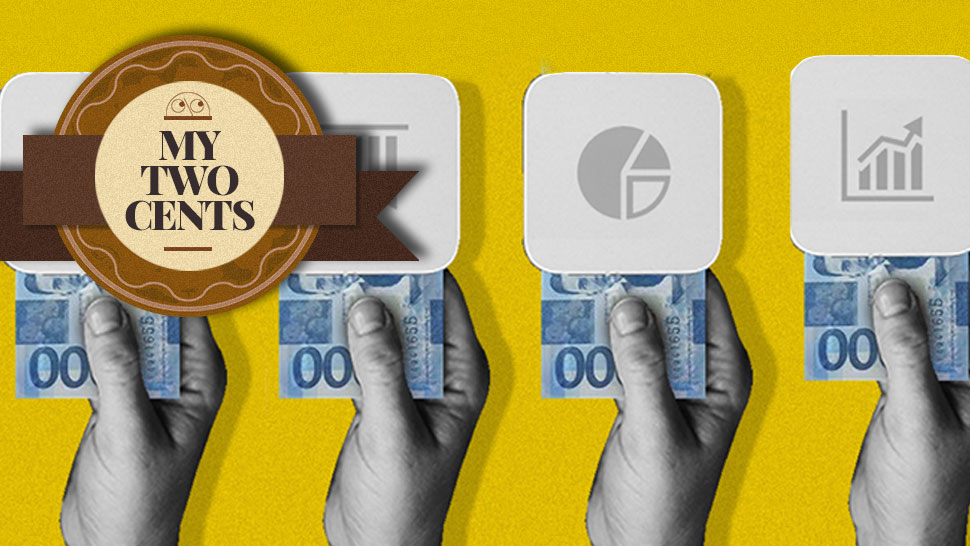 How to Invest Money Without Losing It All in One Go 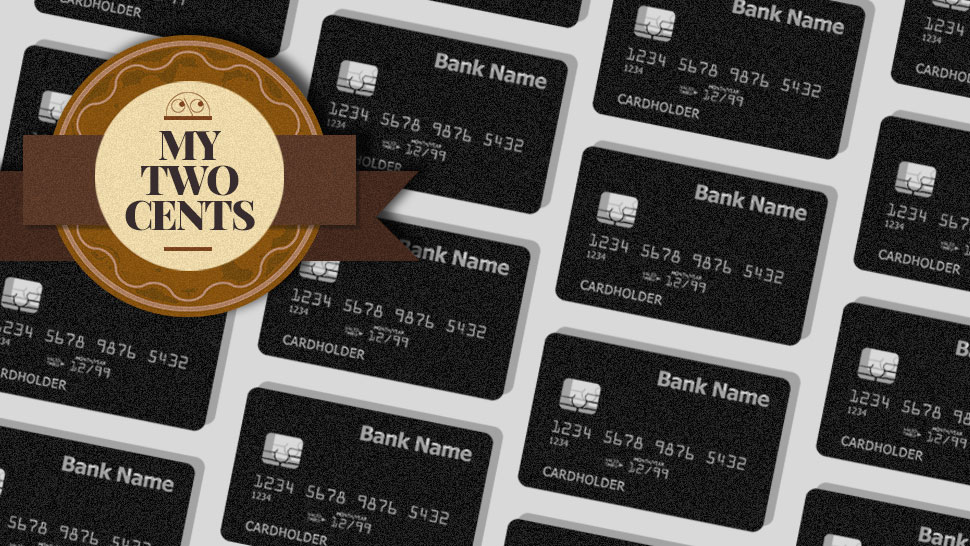 The Quick and Easy Guide to Credit Cards in the Philippines. And How to Choose One For Your Lifestyle
All Photos
Comments
View As List