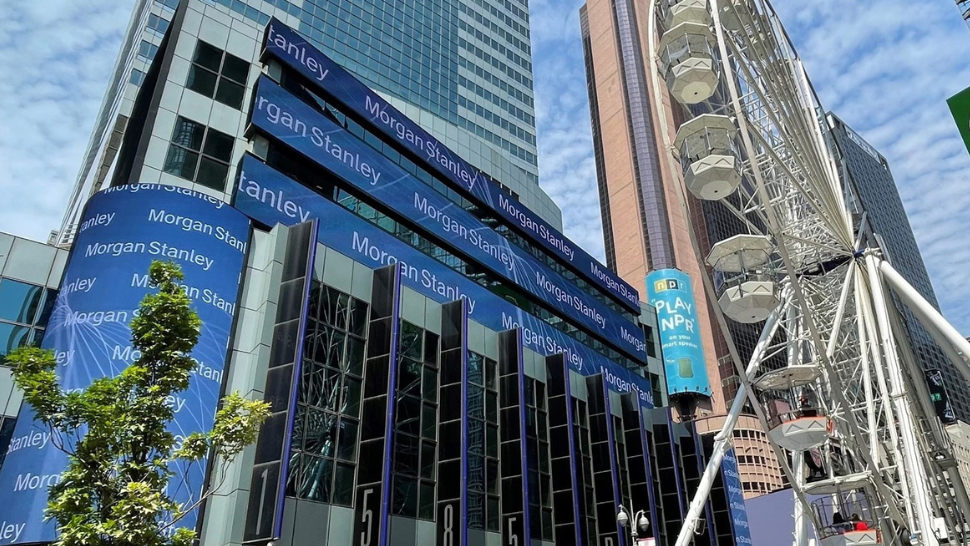 Leading global financial services firm Morgan Stanley will soon set up shop in the Philippines, the Palace has confirmed.

Morgan Stanley expressed its commitment to investing in the Philippines and its government-initiated development projects. The chairman also added that he thinks the proposed Maharlika Investment Fund is a good long-term investment strategy for sustained growth. The President, on the other hand, also discussed the possibility of obtaining funding for climate change initiatives.

The President meets with representatives from Morgan Stanley

Founded in 1935, Morgan Stanley is a New York-based multinational investment management company that now has operations in roughly 40 countries and currently employs more than 60,000 people. The financial institution has long worked with clients to facilitate mergers, acquisitions, initial public offerings, debt offerings, and share repurchases, among other services.

“We’re excited to be a part of it, and we’re spending time there, we’re opening an office there, we’re trying to work with—both the government but also the private sector. And we will be supporters and we will continue to be,” Laroia was quoted as saying. 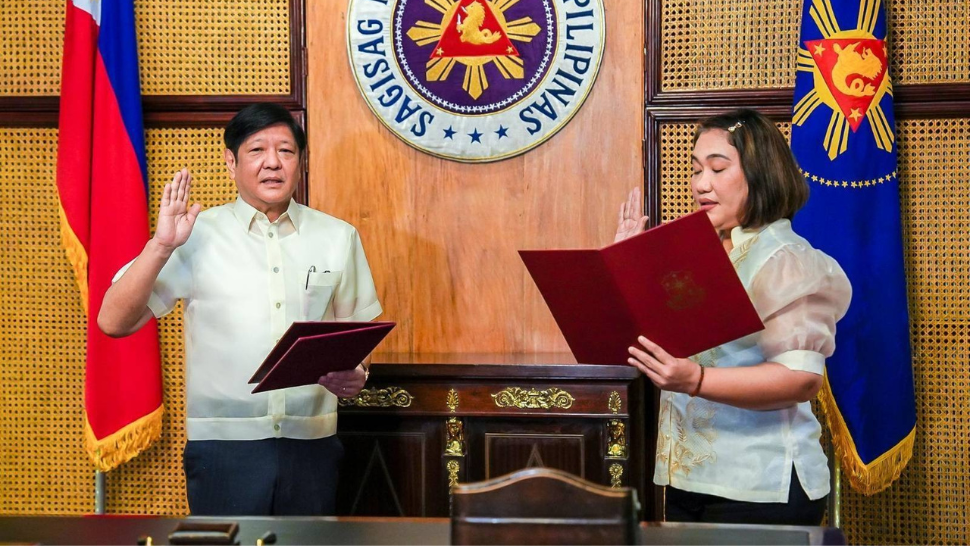 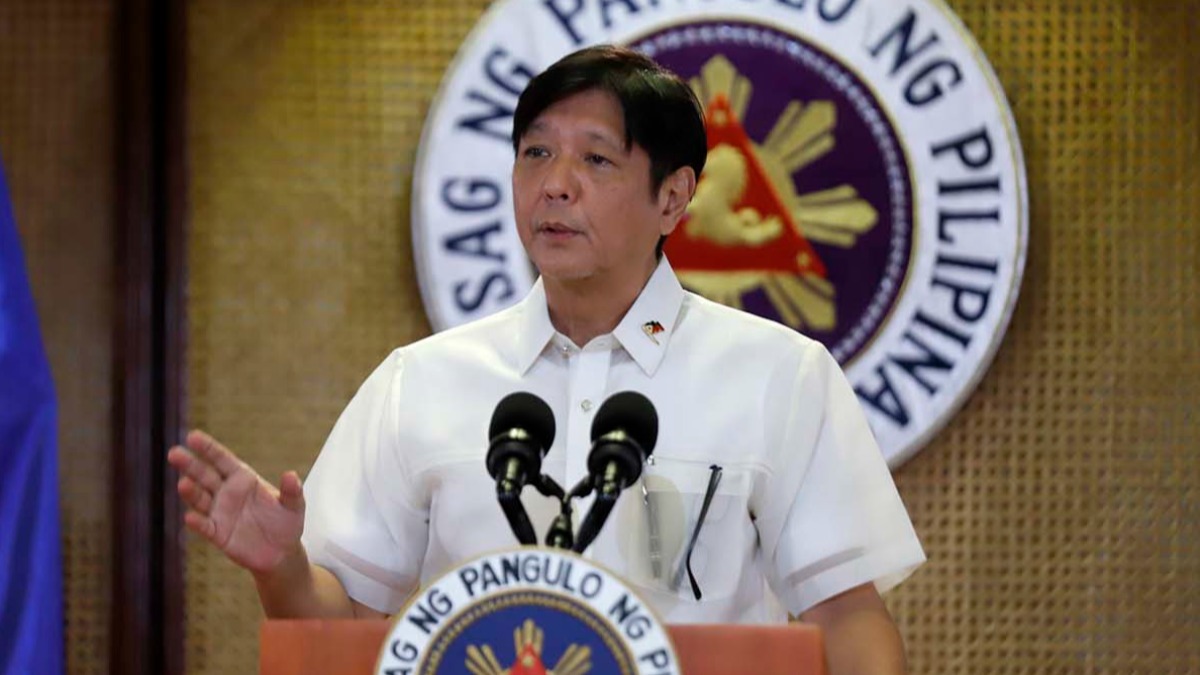 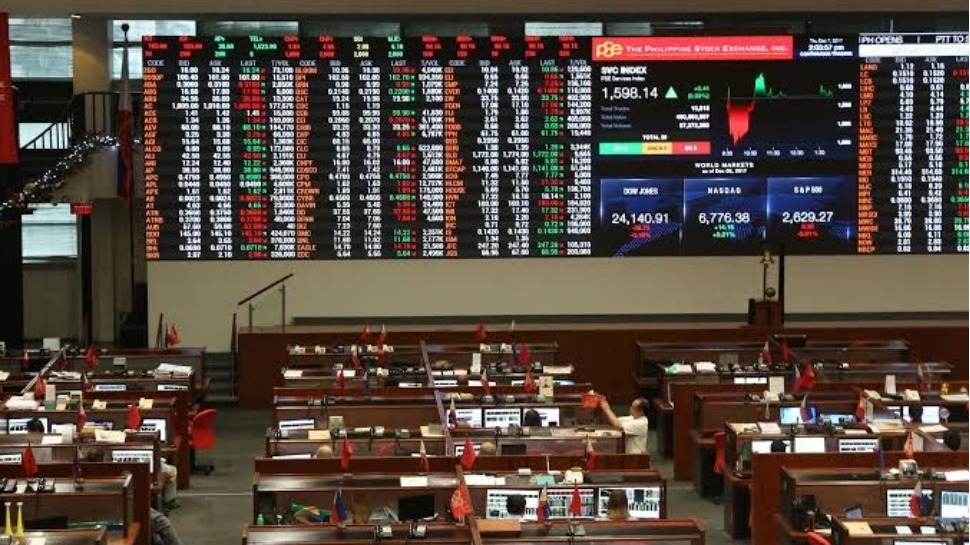 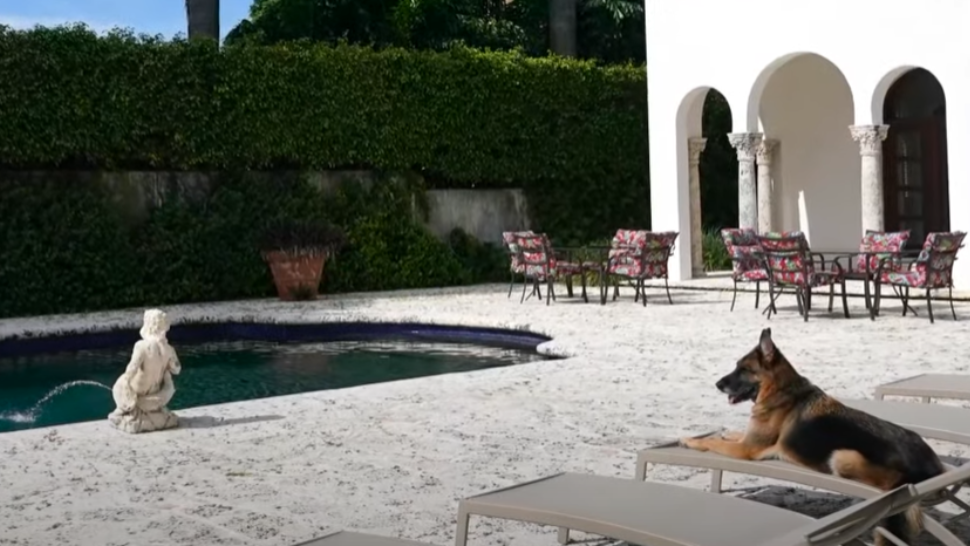