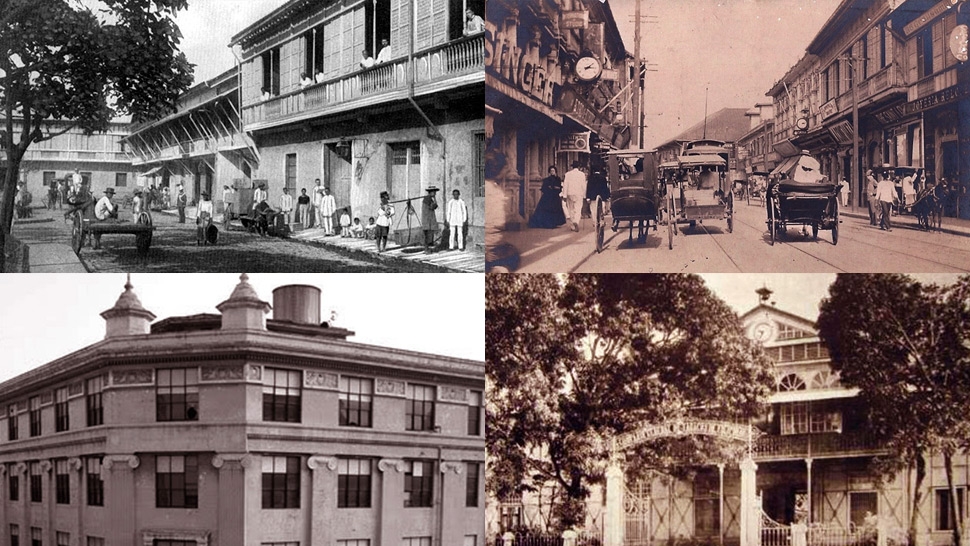 WATCH: These are the Oldest Family Names in Elite Manila Society