Filipinos Have the Chance to Win the P13.8 Billion Jackpot in this U.S. Lottery 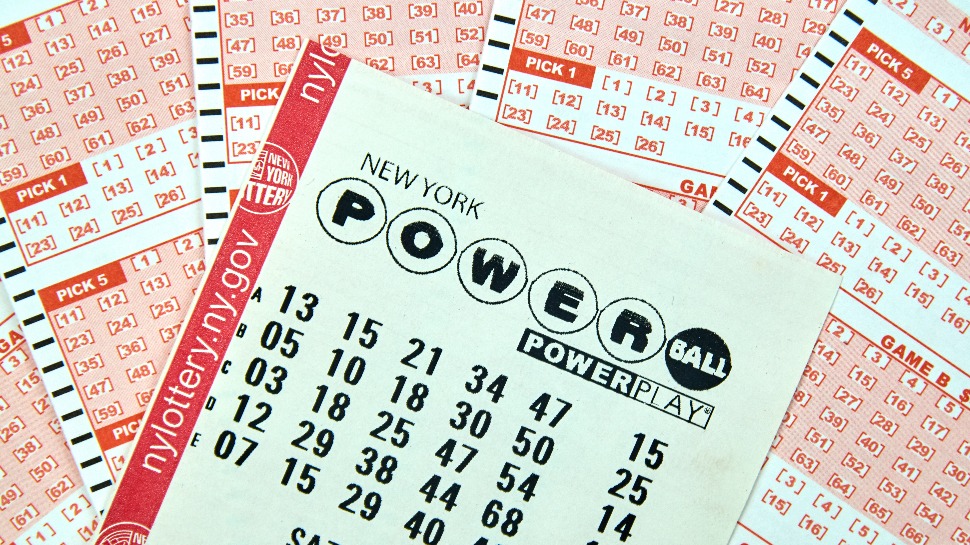 The Powerball is a popular lottery game played in most of the states in the U.S.A. and a few of its territories. But what many people don’t know is that residents of other countries—including the Philippines—can purchase Powerball lottery tickets and win the grand prize.

This week, that jackpot prize is up to $274 million or about P13.8 billion. It’s not the biggest-ever in the Powerball’s history—that would be the $1.58 billion it gave out to three winners back in 2016—but that’s still a lot of money.

According to lottery officials, the odds of you winning the Powerball jackpot are one in 292.2 million. No, those aren’t great odds (you’re far more likely to get eaten by a shark or making it to the Olympics, but there has to be a winner, and the hope for that win is what fuels millions of people around the world to buy lottery tickets in the first place.

So if you’re feeling lucky, you can purchase a lottery ticket through a service like theLotter.com and stand a chance to win that grand prize. A ticket costs about $5 (around P250). According to a sponsored article of the service on Philippine Star, “Filipinos who buy their official Powerball tickets online at theLotter can participate in the draw under the same conditions as if they were buying their tickets in the United States, with the exact same chances of winning the jackpot.”

An official from theLotter said that while no one from the Philippines has yet to win the Powerball jackpot, Filipino players have actually won some of the lesser prizes offered. For example, there was an engineer from Manila who supposedly won $50,000 (about P2.53 million) in March this year.

According to theLotter, non-US residents who win lesser prizes will be able to receive their winnings in their own private bank account, but you’ll need to fly to the U.S. should you happen to win the Powerball jackpot. In this case, theLotter said it would “probably” pay your travel expenses. It also promises that cash prizes will be received by the winners in full without commissions and minus applicable taxes.

This week’s draw with the $274 million grand prize will take place on Wednesday, August 18. If you’re interested, head on over to theLotter.com. 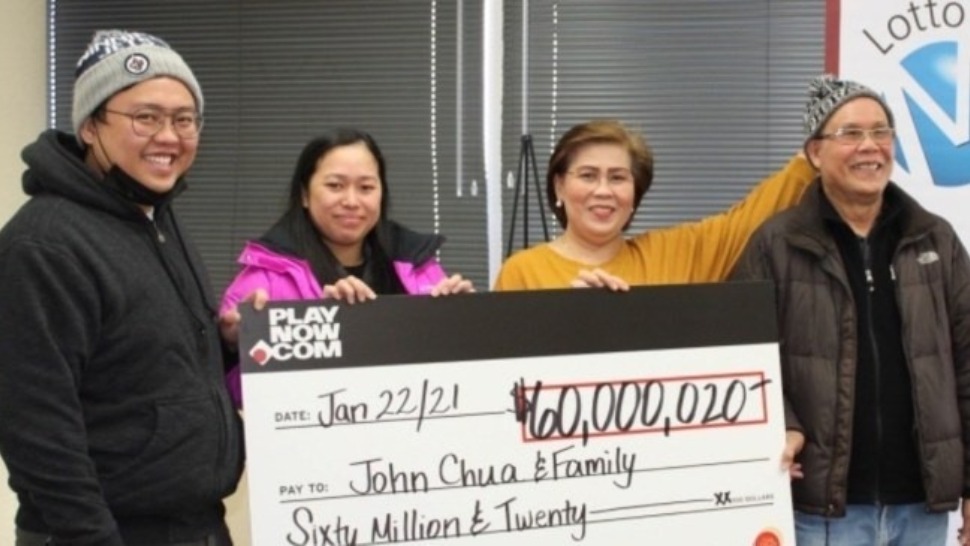 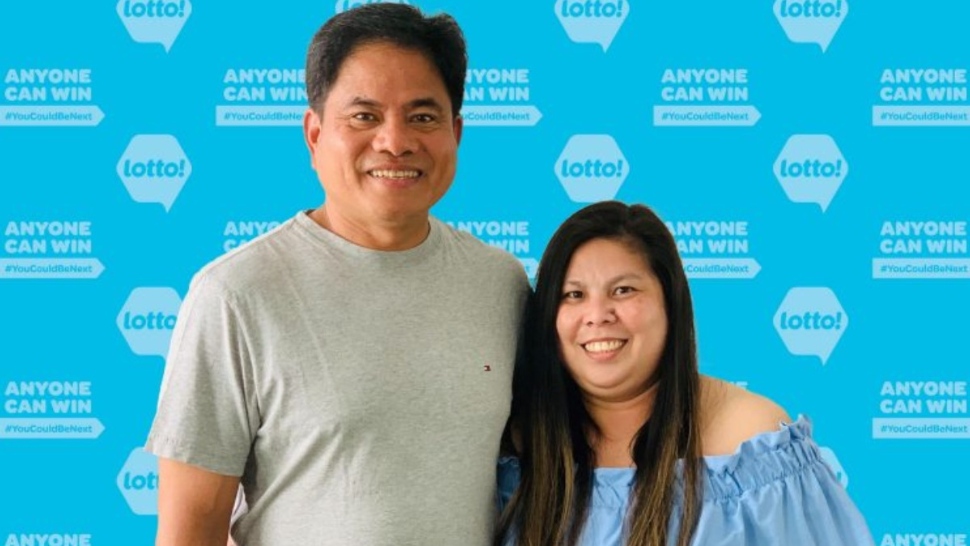 This Filipino Couple in Canada Won the Lottery Twice in One Year
More from EsquireMag.ph

A Short History of the Lotto 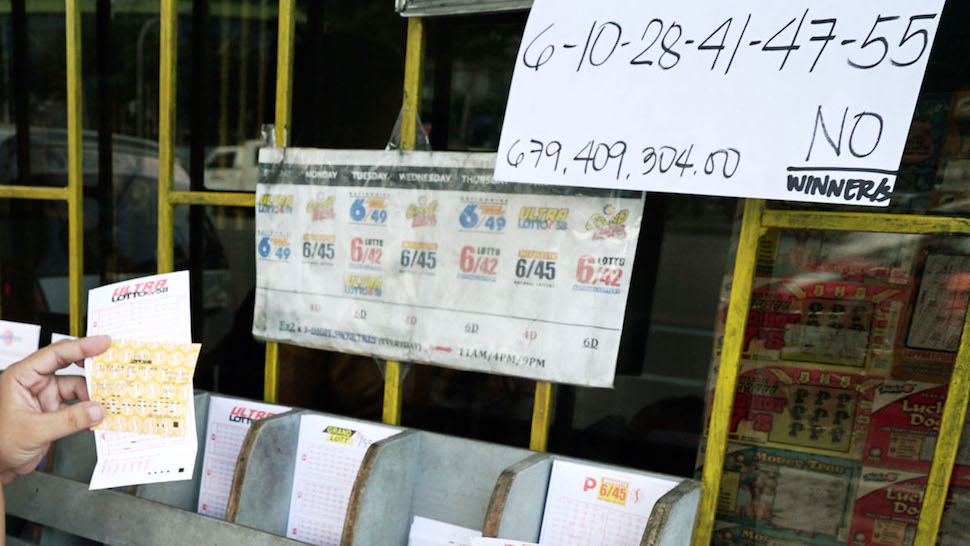 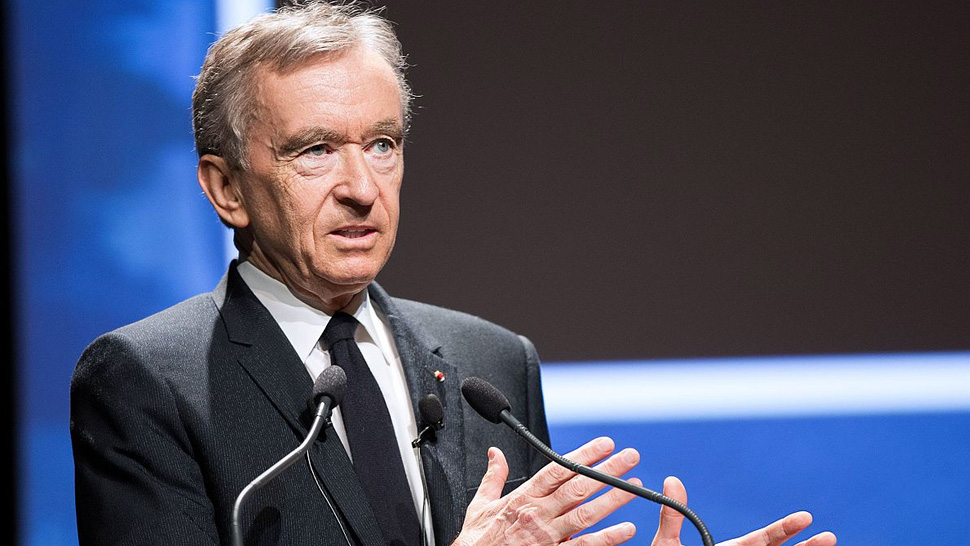