Here are the most expensive zip codes in the Philippines. 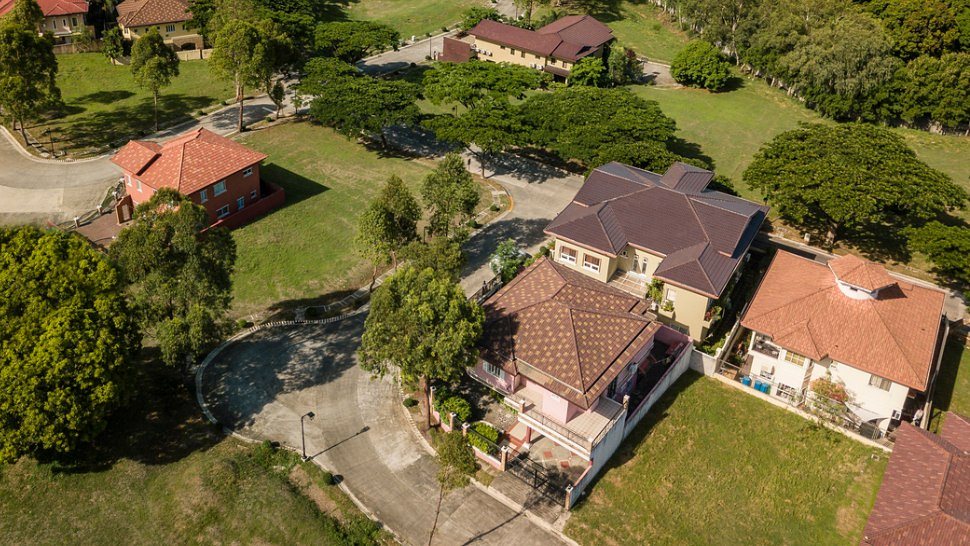 Some things never change: The majority of the Philippines' richest families still live in Makati. Since the city's development in the '50s, real estate values have just risen and risen. That doesn't mean, however, that other zip codes aren't seeing a rise in wealthy residents. Data from eCompareMo, in partnership with ZipMatch, has revealed the most expensive places to buy real estate in the country. Here are the most expensive zip codes in the Philippines. Take a look below.

It's no secret that most of the Philippines' one percent live in Forbes Park. Several of the country's most powerful families hold residence in the gated community which is conveniently located near the Makati central business district, luxury fashion boutiques, and more.

Developed by the Ayala Corporation in the '60s, Dasmariñas sits in the center of EDSA, McKinley Road, Forbes Park, and Ecology Village. Over 5,000 residents call it home.

Rockwell Center—the former site of a thermal plant—is popular with young families and professionals in the city. Aside from condominium towers, the center has office buildings, schools, and a shopping mall.

This neighborhood has been described as Makati's hip and laid-back side, thanks to the business village's cozy community feel. From brunch spots to speakeasy lounges, Legazpi Village has plenty of hangouts that are popular with young professionals.

The neighborhood of Wack-Wack Greenhills, or Wack-Wack, sits between Addition Hills and Ortigas Avenue. The area gets its name from the crows or, in Filipino, uwak that used to populate the area. 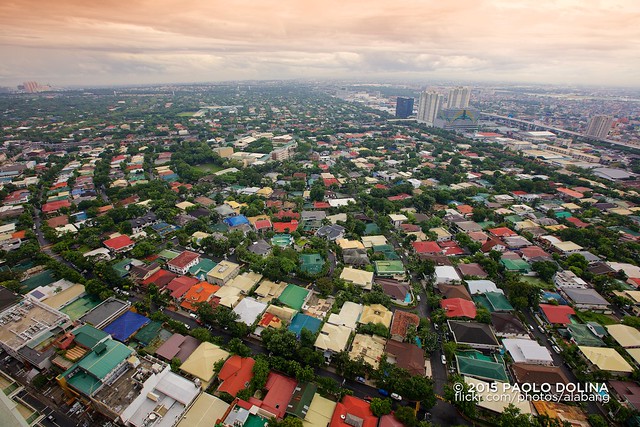 San Lorenzo is widely known as one of the richest zip codes in the Philippines. The neighborhood sits on a prime area of real estate that's a stone's throw away from Makati's business district.

The town of McKinley Hill, located in Taguig, overlooks Makati and Bonifacio Global City. With only about 1,458 residents, McKinley Hill is the most sparsely populated neighborhood on the list.

Ugong is described as a highly urbanized barangay that's located in northwestern Pasig. The area is home to gated community Valle Verde, as well as condominiums like The Grove by Rockwell. 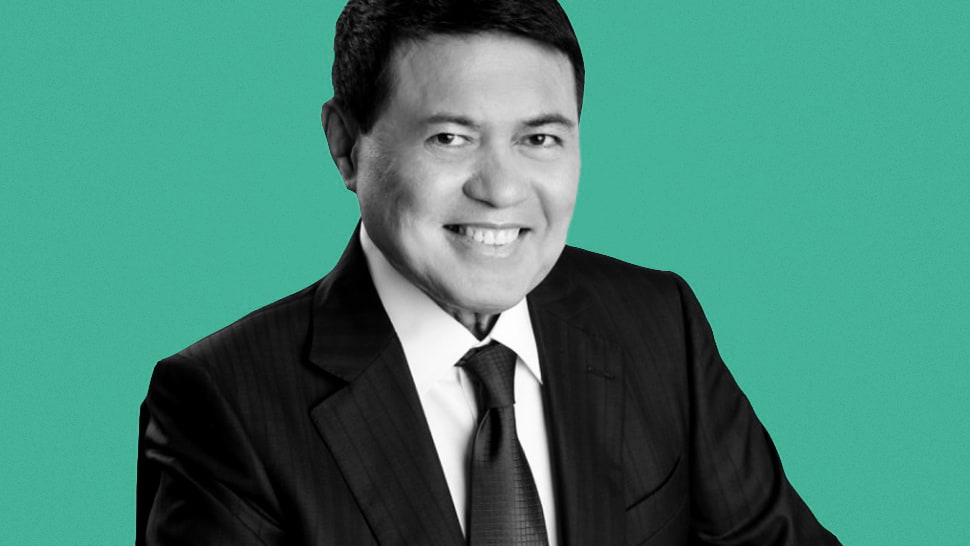 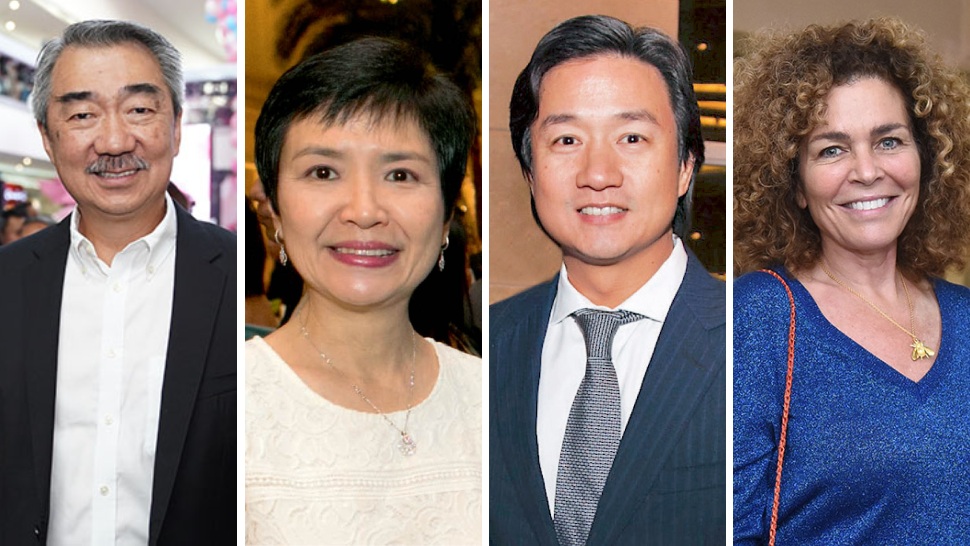 Remembering Tan Yu, Once the Richest Man in the Philippines
View More Articles About:
wealth
Money
More Videos You Can Watch
Get The Latest Updates From Esquire!
Subscribe to our newsletter!
Latest Feed
Load More Articles
Esquire Money 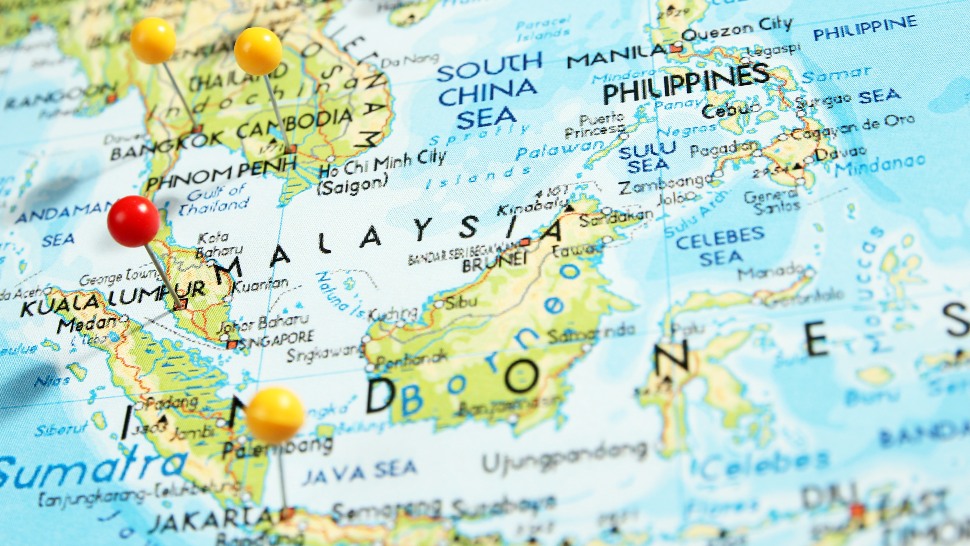 Jeff Bezos Is Building a $500 Million Superyacht, Because Why the Hell Not?
All Photos
Comments
View As List