Dividend yields remain comparatively high despite the effects of the pandemic. 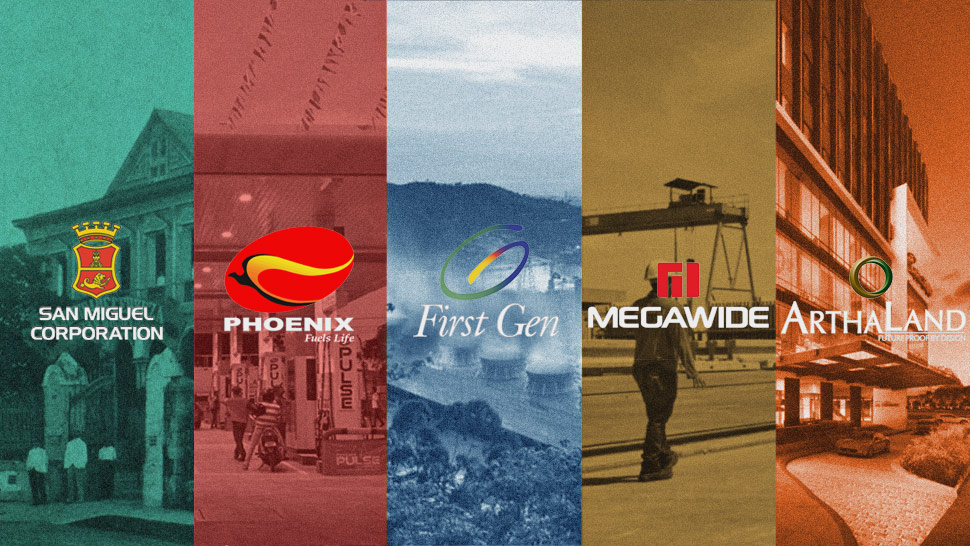 If there is any good that has come out of this crisis, it’s the dividend yields of preferred stocks that remain comparatively high.

Preferred stocks, which work like debt and equity at the same time, pay fixed dividends annually, similar to a bond paying interest income to the holder.

When the market price of a preferred stock falls, the cost to invest the stock becomes cheaper, thereby raising the effective dividend yield.

Last year, the median dividend yield of preferred stocks reached as high as 6.4 percent, but this year, even with the recovery in the stock market, the median yield hardly decreased to 6.2 percent.

At this level, the dividend yields offered by preferred stocks offer are way higher than the interest rates from long-term fixed income instruments, which are now at only about four percent.

Perhaps not many are aware that preferred stocks also enjoy a certain tax advantage over fixed income.

The interest income that you get from bonds, for example, is normally charged with a final tax of 20 percent while dividends from preferred stocks are taxed only 10 percent.

Moreover, because preferred stocks are traded, you can invest as low as P10,000 and make your buy-and-sell decisions easily on a real-time basis, whereas in bonds, you need to meet a minimum investment amount and have to go through brokers where execution may take longer than 24 hours.

But last year, with the impact of the COVID-19 pandemic, total revenues declined by 28.9 percent to P725 billion, which also brought down its net income to P2.9 billion.

This year, SMC has started to recover. Although total revenues for the first three months were still lower than last year, its total operating income almost tripled to P32 billion from P11.7 billion in 2020 on lower production costs and operating expenses.

The strong turnaround resulted to net income of P9.3 billion this year as compared to net loss of P1.3 billion in 2020.

SMC has seven series of preferred shares listed in the market with SMC2C having the highest dividend yield at 7.6 percent in the group. But since SMC2C has been listed since 2012, it may be subject to redemption soon on its 10th year anniversary next year.

A redemption will mean that the company will buy back shares from the market at its offering price, which in this case is P75 per share.

If you are buying the stock at market price, the extra cost you will pay will cut your total return on the stock.

The other alternative is to look at SMC’s 68-percent owned subsidiary, Petron Corporation, which has two listed preferred shares, PRF3B and PRF3A.

Phoenix Petroleum (PNX) is engaged in the trading of refined petroleum products on wholesale and retail basis. It also operates gas stations, oil depots, storage facilities and allied services and distributes lubricants and chemicals under its own brand.

But last year, total revenues declined by 20 percent to P78 billion, which caused its net income to plunge to only P101.5 million.

This year, total revenues for the first quarter have already recovered by 31.5 percent with total net income turning to positive P120 million against net loss of P381 million in the same period last year.

PNX has two series of preferred shares in the market, PNX3B and PNX4. PNX3B pays a fixed dividend of P8.108 per share every. At current share price of the stock, the dividend yield stands at 7.6 percent.

PNX4, on the other hand, pays P75.68 per year. The dividend yield of the stock at the current price offers at 7.54 percent.

Last year, the pandemic hardly affected FGEN’s profitability as its total net income decreased only seven percent to $275 million in 2020 from $296 million in 2019 on total revenues of $1.83 billion.

Again, similar to SMC2C, this stock has been listed since 2012 and it is approaching its 10th year anniversary next year and maybe subject to redemption.

Megawide Construction (MWIDE) is one of the largest infrastructure companies with significant interests in construction, property development, airport and terminal operations and renewable energy.

MWIDE’s total revenues have been growing by an average of 26 percent from P1.9 billion in 2009 to P19.9 billion in 2019. This growth in revenues has increased its net income by more than 10 times from P71 million to P859 million.

But last year, MWIDE’s total revenues declined by 35 percent to P12.9 billion due to the pandemic resulting to net loss for the first time at P398 million.

MWIDE continued to suffer this year with its total revenues losing by 25 percent to P3.7 billion for the first quarter from P4.9 billion last year. This resulted to a net loss of P137.9 million against net income of P174 million in the same period last year.

MWIDE has three listed preferred shares, the oldest of which is MWP, which pays about 7.025 per share annually. At the current price of MWP, the dividend yield stands at 6.96 percent.

Since MWP has been listed since 2014, the stock may be subject for redemption on its seventh anniversary this year. The company may exercise its option to partially redeem its shares from the public.

Last year, the economic slowdown caused by the pandemic cut down ALCO’s total net income by 25 percent to P887 million as its total revenues declined by 14 percent to P3.8 billion.

This year, ALCO’s total revenues for the first quarter continued to decline by 22 percent to P448 million from P577 million in the same period last year.

This resulted to a 46 percent fall in operating income to P61.8 million from P115 million last year, but the company was able to report a net income of P354 million versus P38 million last due to one-time accounting gain from fair value adjustments and tax benefits.

ALCO has two listed preferred shares, ALCPB and ALCPC. ALCPB pays P7.0458 per share annually. At the current price of the stock, its divided yield stands at 6.87 percent.

ALCPC, on the other hand, pays P6.9276 per share annually, which gives 6.3 percent dividend yield. 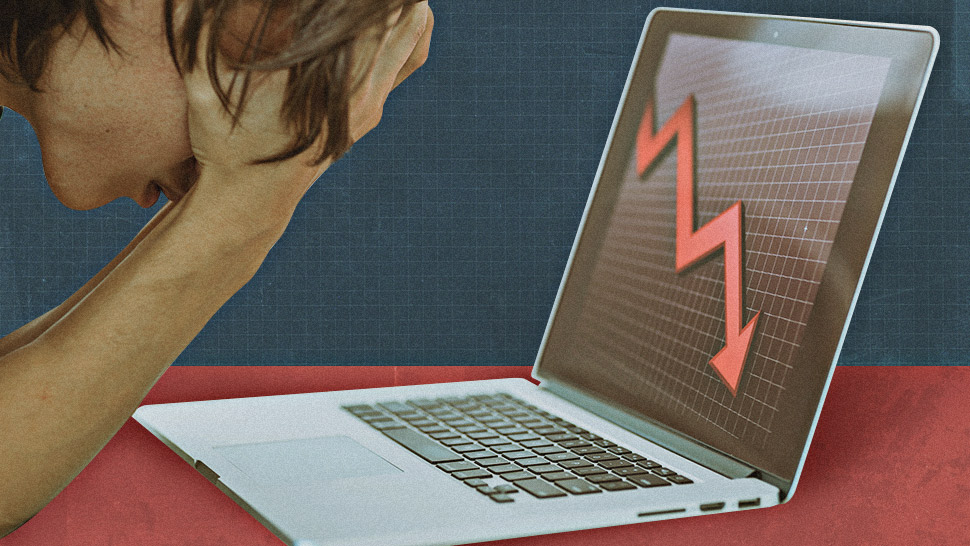 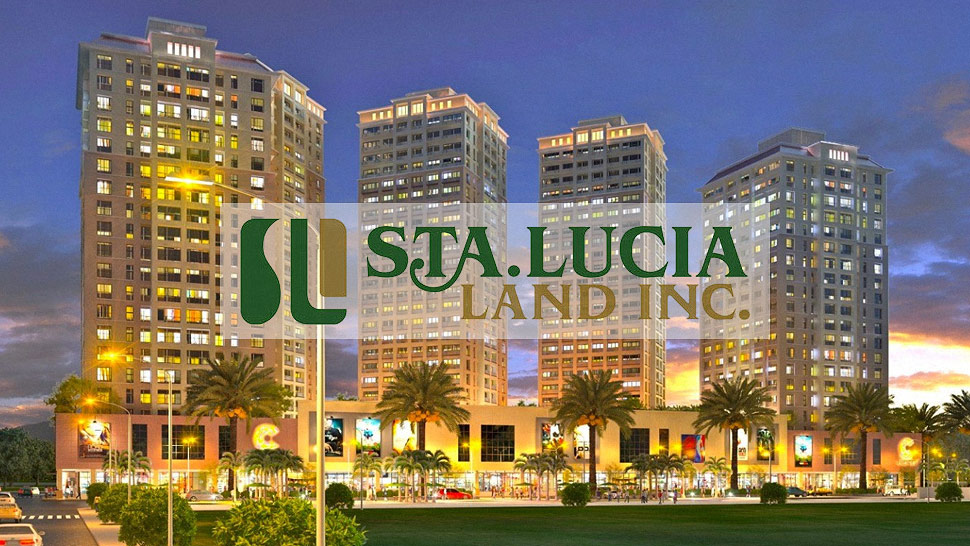 Financial Adviser: 5 Reasons Why Sta. Lucia Land Is the Best Performing Property Stock During the Pandemic and How to Profit From It
More from EsquireMag.ph 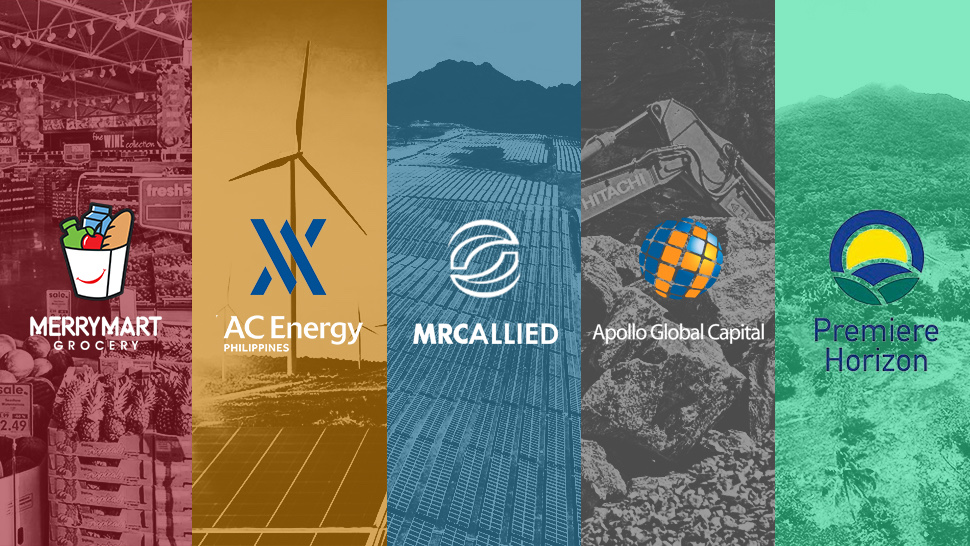 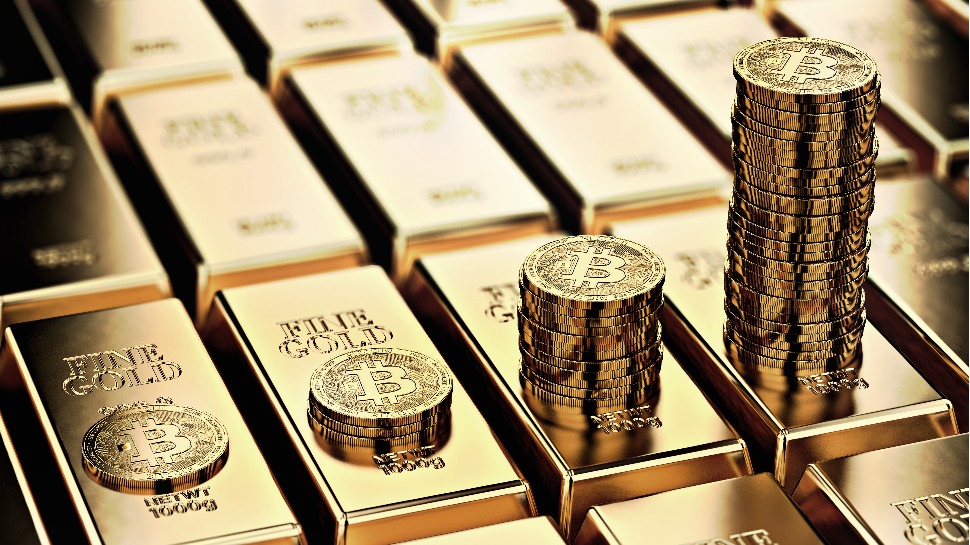 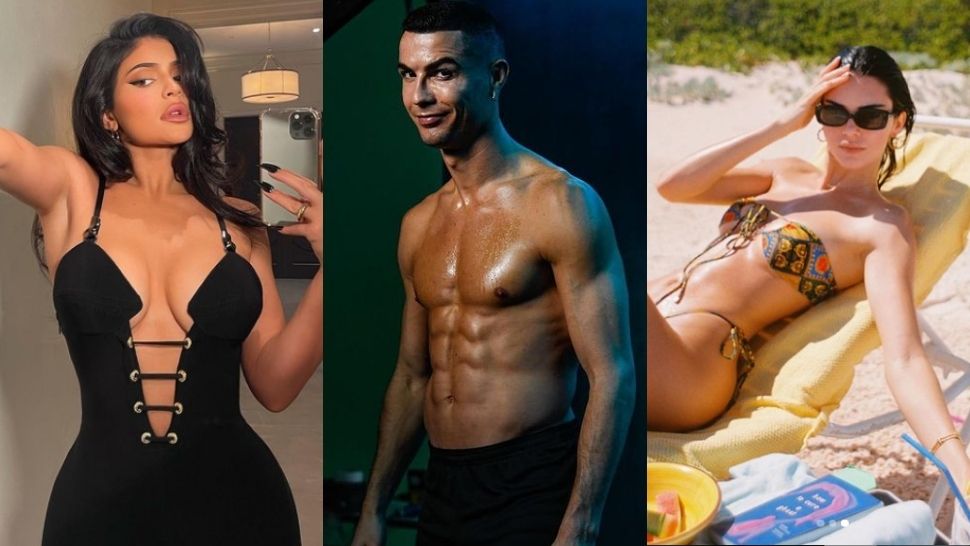 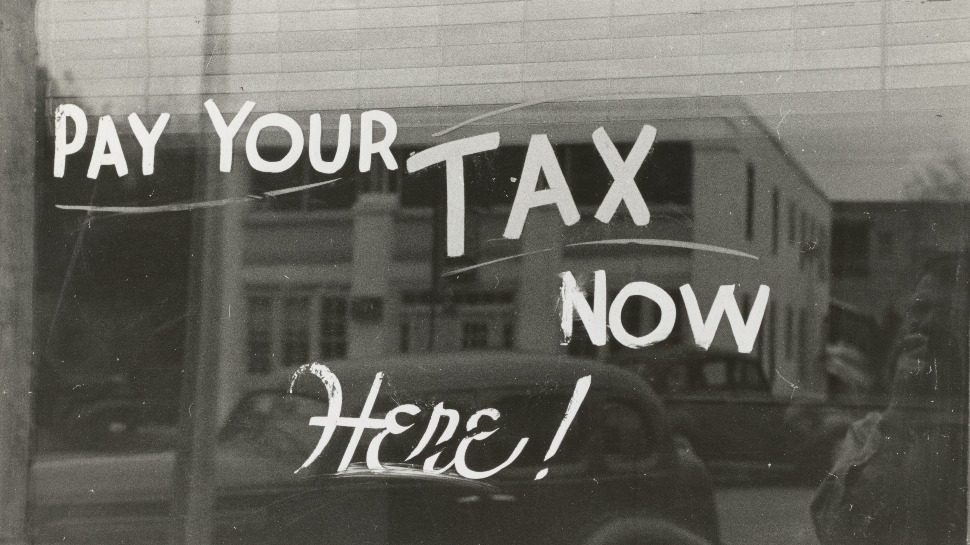