ASEAN Will Finally Accept Timor-Leste as the Bloc's 11th Member 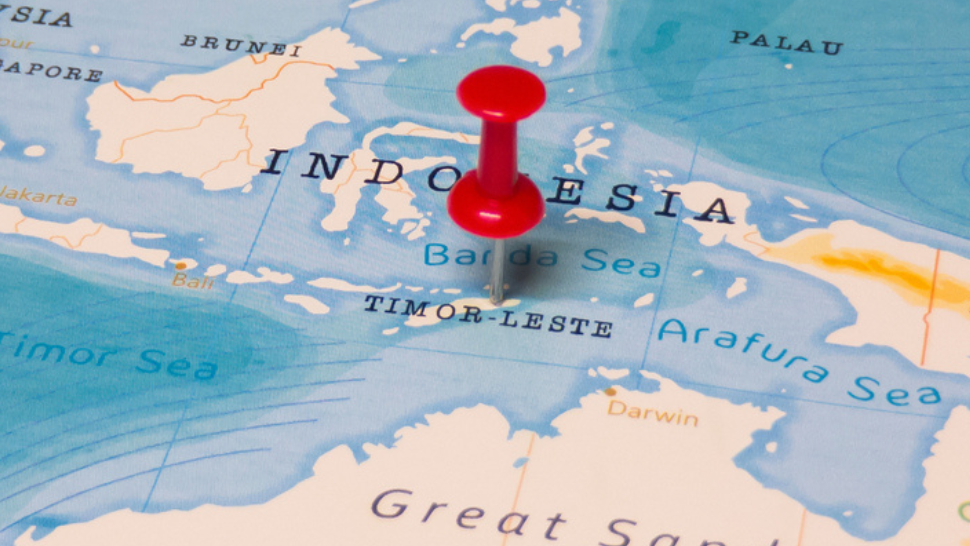 Leaders of Southeast Asia’s most prominent bloc have accepted “in principle” Timor-Leste’s 20-year application to the ASEAN.

After more than 20 years since it gained independence and applied to be ASEAN’s 11th member state, Timor-Leste, formerly East Timor, finally got the nod of approval from the 10 member states of ASEAN.

In a statement released on November 11, 2022, the leaders of ASEAN announced the landmark development. "We...agreed in principle to admit Timor Leste to be the 11th member of ASEAN.”

For now, Timor-Leste will be granted observer status at high-level ASEAN meetings and summits, but a roadmap for its full membership will be submitted at next year’s summit.

Why is Timor-Leste not part of ASEAN?

When ASEAN was established in 1967 by the Philippines, Indonesia, Malaysia, Thailand, and Singapore, Timor-Leste was not yet a country. It was a Portuguese colony, so it was not invited to become a founding member.

In 1975, Indonesia invaded Timor-Leste. At the time, the ruler of Indonesia was Suharto, a brutal dictator, who seized power in 1967 after the previous Indonesian dictator Sukarno was overthrown. Suharto ruled Indonesia for 31 years from 1967 to 1998. He resigned from office because of allegations of widespread corruption in his government and economic collapse triggered by the 1997 Asian Financial Crisis.

Timor-Leste declared independence from Indonesia in 1999. This independence was recognized by the United Nations in 2002. Ever since, Timor-Leste has been aspiring to be part of ASEAN, Southeast Asia’s most influential and powerful economic bloc.

Timor-Leste’s special relationship with the Philippines

Timor-Leste is the only other predominantly Christian country in Asia apart from the Philippines. Because of this, the two countries have maintained a special diplomatic and cultural relationship.

In 2019, Filipino crowds vigorously cheered for Timor-Leste during the 30th Southeast Asian Games held in Manila. At the time, Timor-Leste was the only country that has not won any medals in any event. Filipinos also flooded Facebook and Twitter with the hashtag #TimorLeste and the emoji of their national flag.

In response, Vicente Carvalho da Silva, Timor-Leste’s chef de mission to the SEA Games, expressed his country’s gratitude to the Filipinos for the outpour of support for his country. “I am very happy for your help. All of the Philippines’ hospitality for my country. Once again, thank you very much for your help.”

A Heterosexual Rights Act? What For? 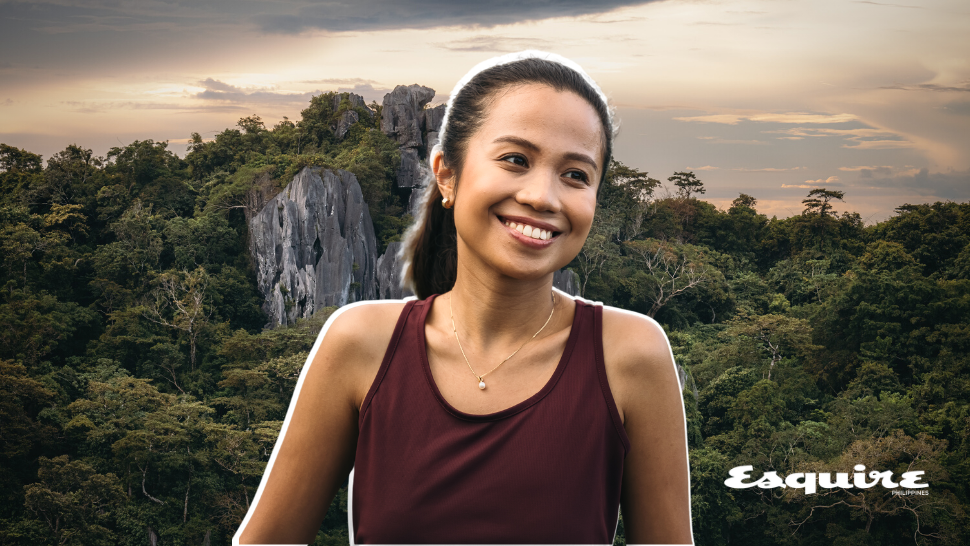 Masungi’s Ann Dumaliang Will Address World Leaders at the U.N.
All Photos
Comments
View As List