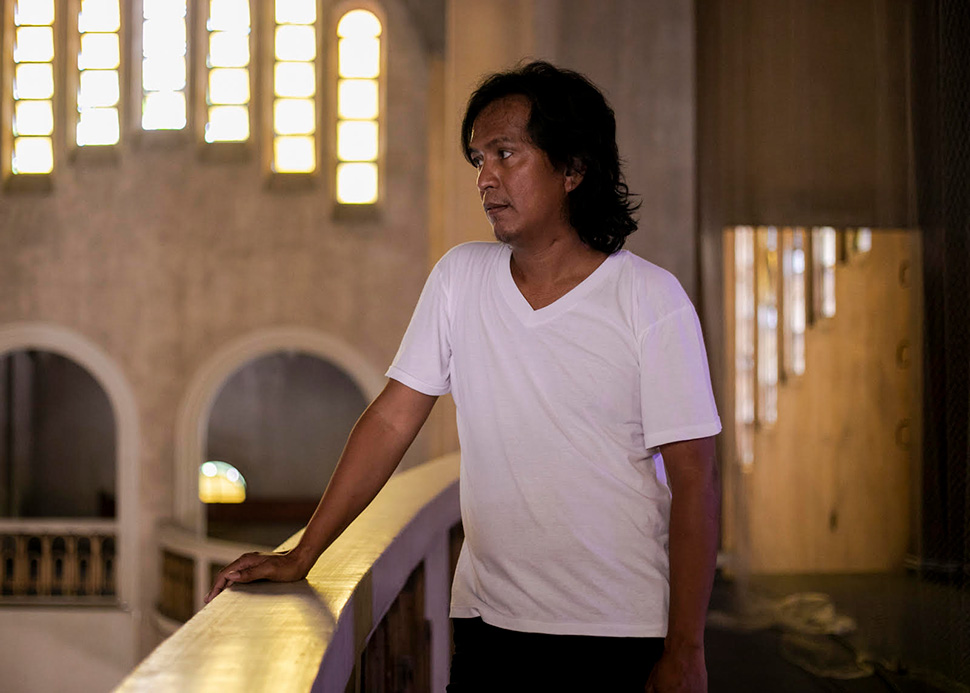 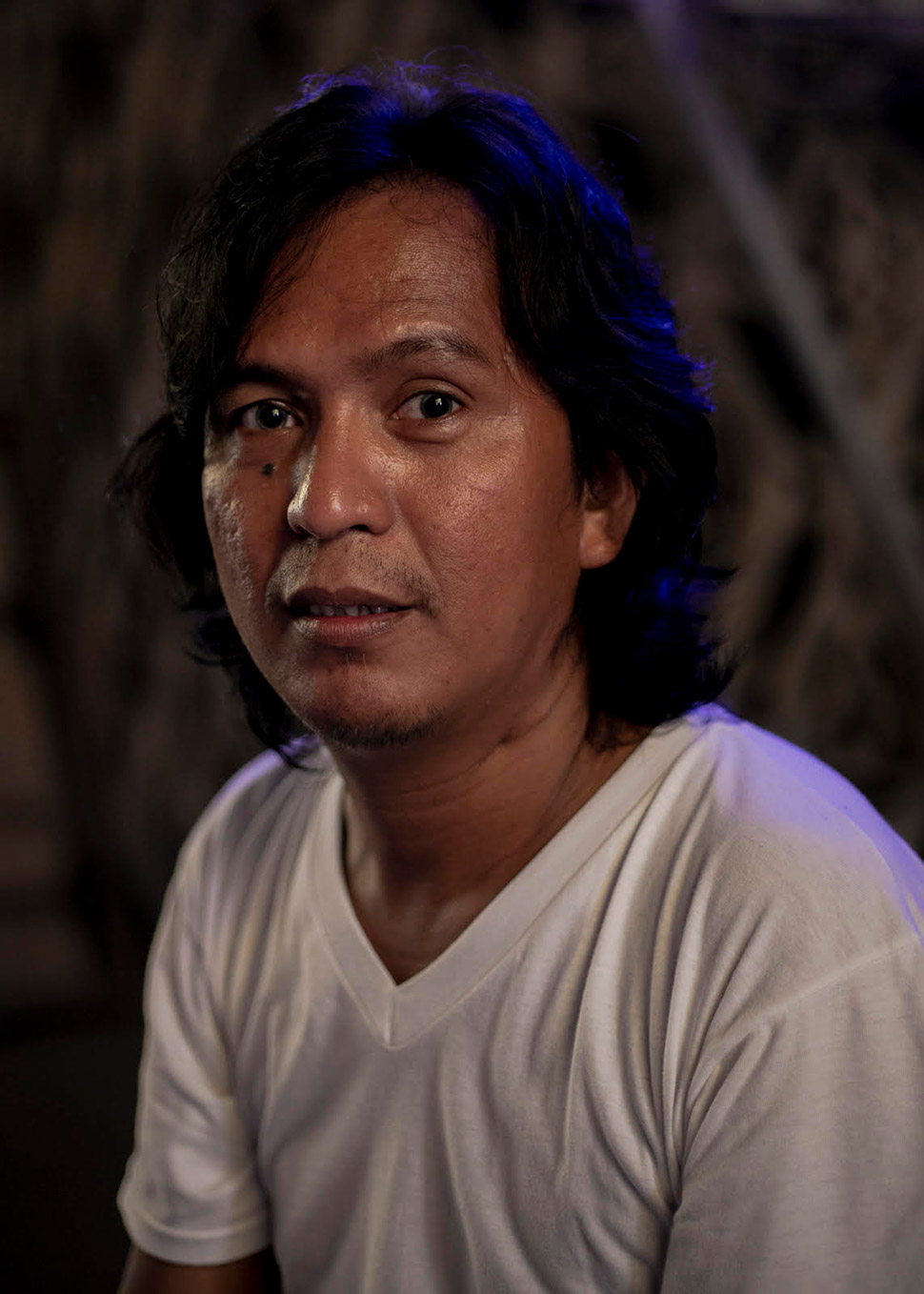 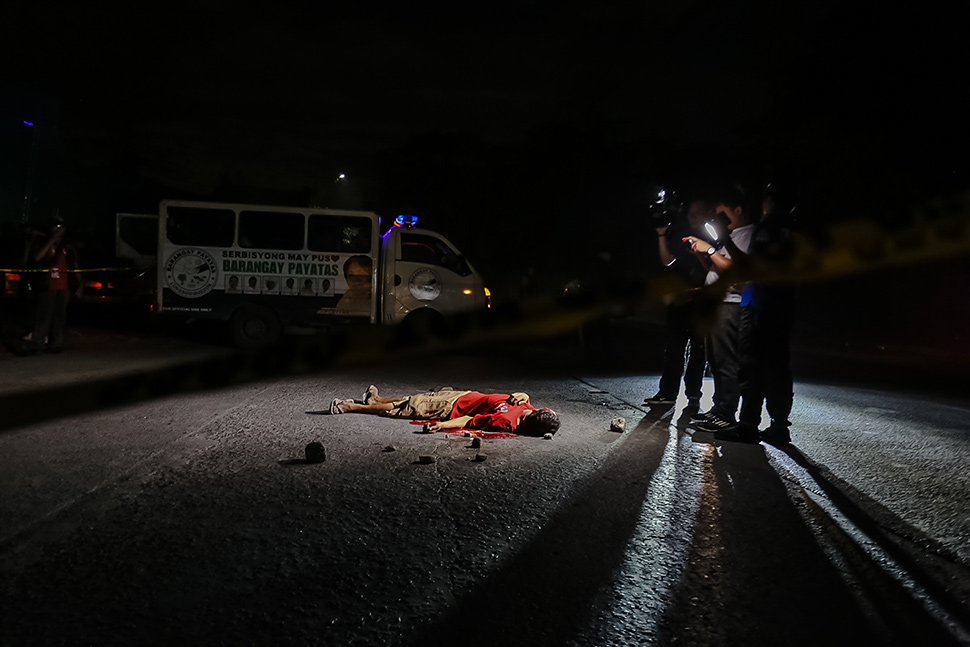 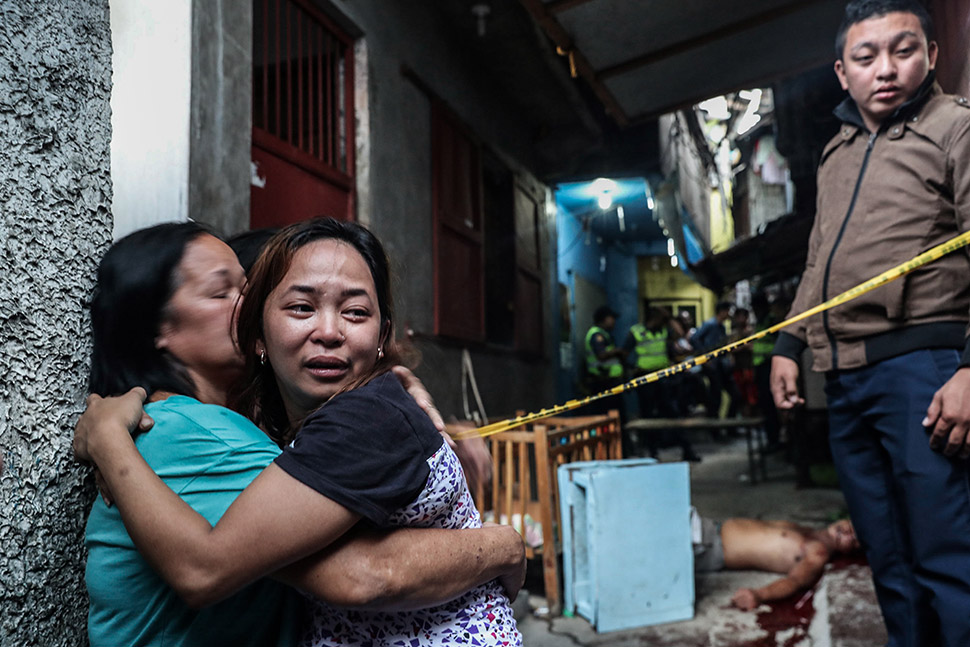 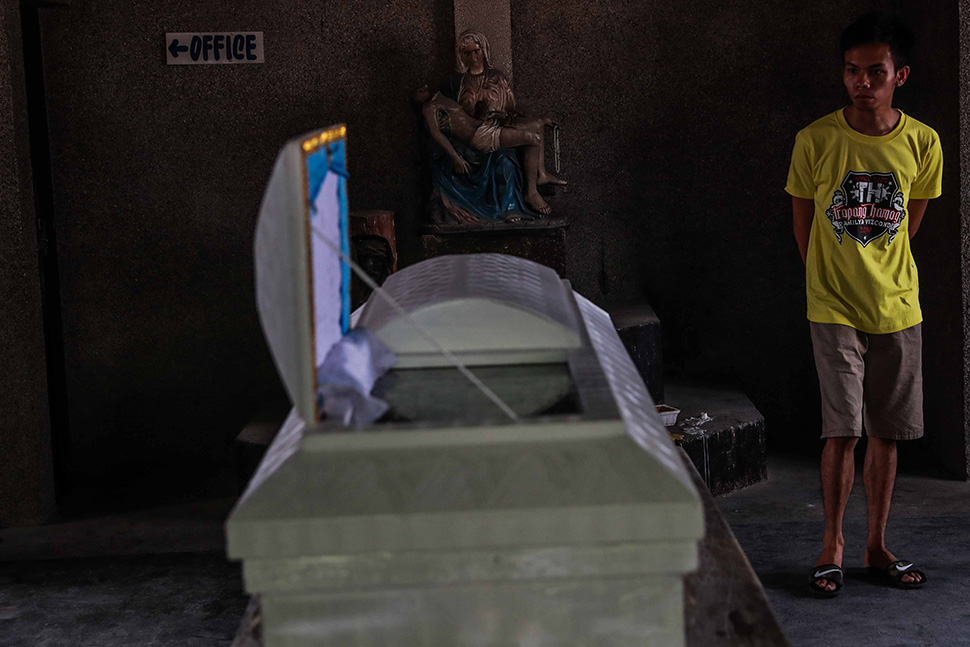 A relative of Rodyer Payumo offers a prayer before he was laid to rest at the Sangandaan Cemetery. The body of Payumo was found in a SOCO-accredited morgue in Bulacan, four days after he was abducted in Caloocan City. The family received a Facebook message that he fought back, "nanlaban," in a checkpoint manned by the police in Brgy. Masuso, Pandi, Bulacan on February 4, 2019.—Br. Jun Santiago, CSsR 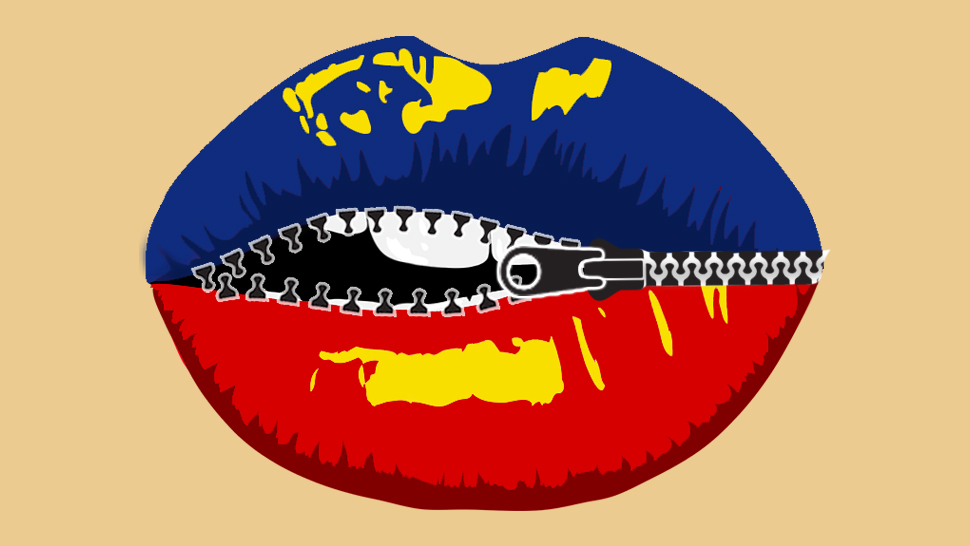