Atty. Christian Monsod corrects a lawmaker about the law.

Representative Rodante Marcoleta from the House of Representatives is currently blocking any hearings that would tackle ABS-CBN’s franchise renewal. Marcoleta is a representative of SAGIP party list and the PDP-Laban party.

On May 25, Marcoleta alleged ABS-CBN committed numerous violations of the Constitution. According to him, the law prohibits a franchise to last for more than 50 years.

"Violation number one: Franchise is longer than 50 years,” said the lawmaker.

“ABS-CBN should not be allowed to renew its franchise anymore. This privilege should no longer be accorded to them,” he added.

"Why? Because the ABS-CBN has been using the airwaves for more than 50 years. 53 years today to be exact. The Constitution says Congress can grant a franchise of up to 50 years only."

Marcoleta said that the network had been operating for more than 63 years already, and that exceeded the limitation allegedly provided in the Constitution.

But Marcoleta is gravely mistaken and misinterpreted the Constitution, according to Monsod.

According to Monsod, the 50-year franchise limit does not apply to ABS-CBN because that particular provision in the Constitution only refers to public utilities.

ABS-CBN is a broadcasting company and does not fall under public utilities.

Monsod explains that for a company to be considered “public utility,” it has to supply either water, electricity, and other indispensable necessities. Franchises for public utilities fall under Article VII, Section 11 of the 1987 Constitution, where it is provided that franchises for such must have a lifespan of 50 years.

As a broadcasting company, ABS-CBN’s franchise renewal issue falls under Article xvi, Section 11 of the Constitution, which does not provide a limit on the lifespan of franchises.

“The provision is clear. Article xvi, Section 11 does not provide a maximum limit of 50 years, unlike in Article XII, Section 11," said Monsod.

Monsod further emphasized that franchises are renewable for broadcasting companies like ABS-CBN.

"As you can see around us, there are public utilities that have existed for a long time," said Monsod. 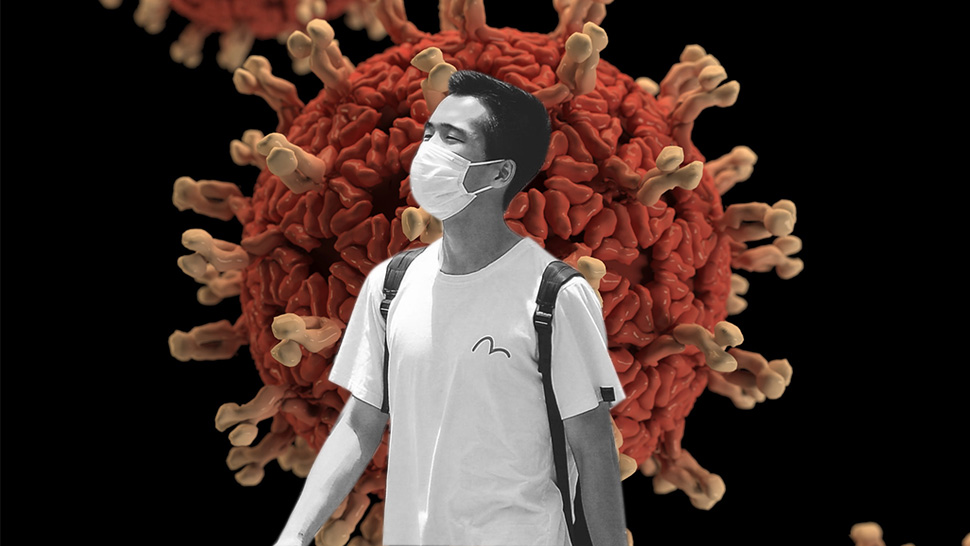 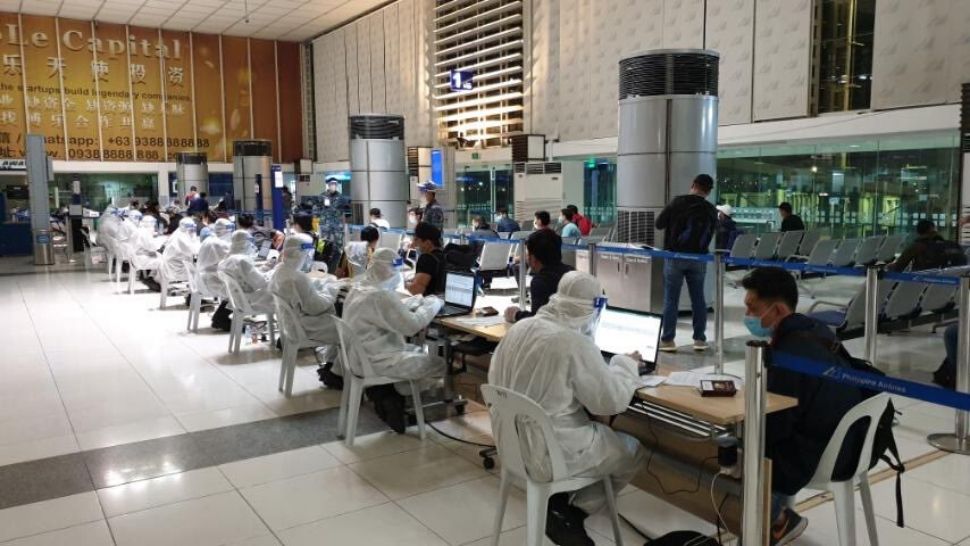