The Government Says We Are Winning the Fight Against COVID-19. Okay.

We really want to believe you. 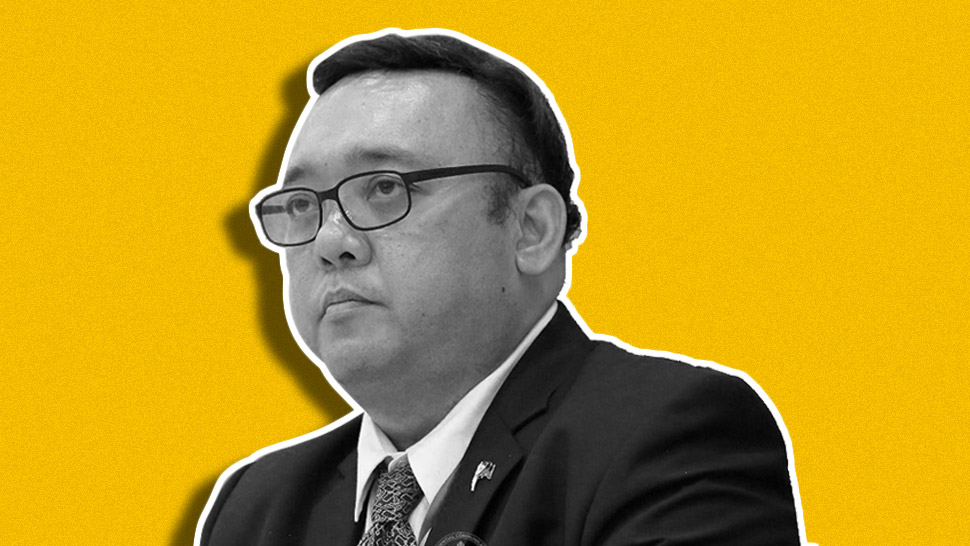 On June 28, the World Health Organization (WHO) released a report tagging the Philippines as the country with the fastest-growing cases of COVID-19 in Western Pacific Asia. The country has outpaced Singapore and China in terms of the number of new cases being recorded every day from May 29 to June 26.

From June 16 to June 27 alone, the Philippines recorded 8,143 new cases of COVID-19, placing it ahead of 22 countries in the Western Pacific Asia region. Singapore recorded 2,351 cases in the same period, while China recorded 302.

But Malacanang claims the country is winning in the fight against COVID-19.

In a press briefing on June 29, presidential spokesperson Harry Roque trumpeted statistics showing how the country is faring well.

Roque was referring to the prediction of researchers from the University of the Philippines, which projected that the Philippines could have 40,000 cases of COVID-19 by the end of June.

On June 30, Roque once again reiterated the so-called victory over the pandemic.

“Panalo na tayo (We won). We beat the U.P. prediction, so congratulations Philippines. Let’s do it again in July. So we are winning.”

Roque emphasized that in terms of case density of COVID-19, the Philippines should not be ashamed.

“To reiterate, [there is] nothing to be ashamed of in terms of density, we are not number one in Western Pacific. Pero sa akin, hindi namin ito contest (But for me, this shouldn't be a contest),” said Roque.

Philippine Army retired general Carlito Galvez, Jr., who is now the National Task Force chief implementer, likewise refuted the report of the WHO, and emphasized the positivity rate or the number of people testing positive against the total number of tests conducted.

(“The World Health Organization’s threshold for positivity rate is around 7 to 10 percent. If we are below that threshold, the situation will improve.”)

Vice President Robredo: We Should Stop Praising Ourselves

On June 26, Vice President Leni Robredo urged the government to stop praising itself and instead work on addressing its missed targets in its COVID-19 response. “ 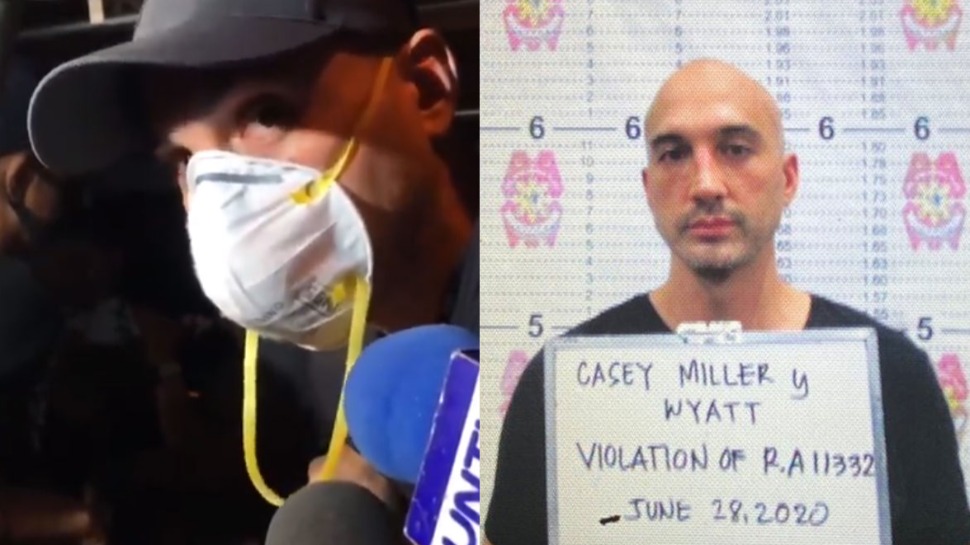 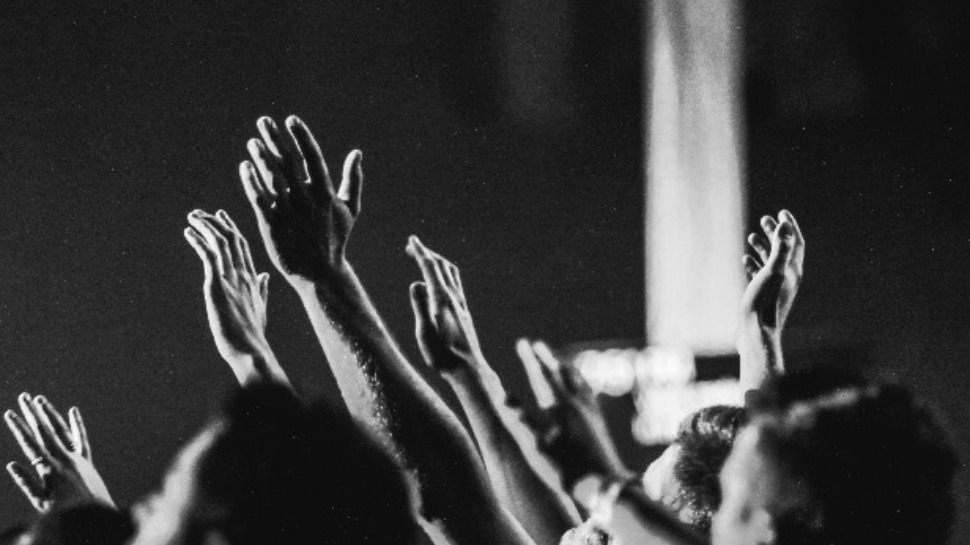