Sportsmen making political statements have inspired us throughout history. 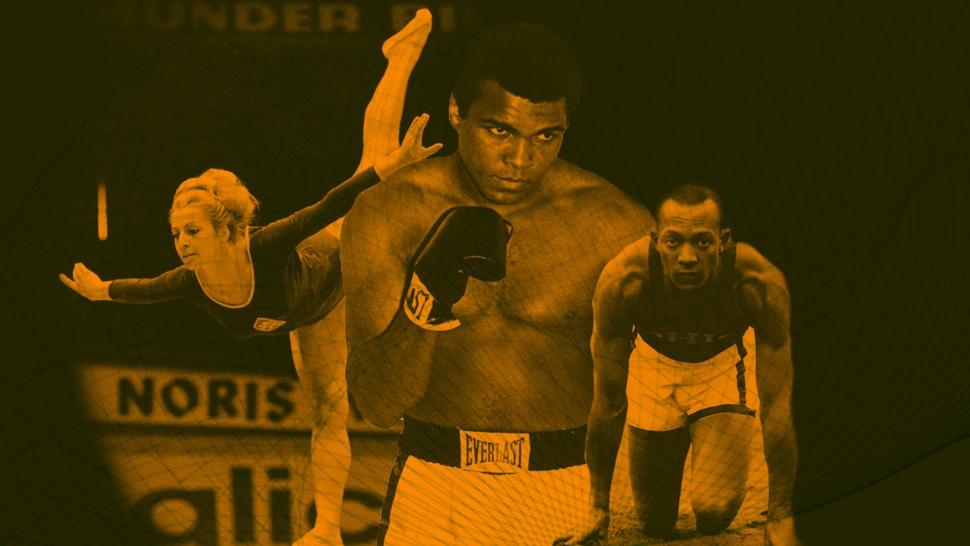 The outcry over Donald Trump’s latest comments against athletes in the NFL and NBA tugs at the strings of a familiar issue.

Days ago, while delivering a speech at a campaign rally for Republican senator Luther Strange, the President of the United States strayed off into a crass tirade against NFL players who refused to stand during the national anthem—ostensibly referring to San Francisco 49ers quarterback Colin Kaepernick, who did precisely that last year as an act of silent protest to racism and police brutality in America. Separately, the same leader of the free world took to Twitter to disinvite current NBA Champion Stephen Curry to the White House because Curry—who is a staunch critic of Trump—didn’t want to go. Another day, another bout of schoolyard-bully politics from The Donald.

Going to the White House is considered a great honor for a championship team. Stephen Curry is hesitating,therefore invitation is withdrawn!

Trump’s words are certainly on his own level of deplorable, but the chorus of people calling for the separation of sports and politics is one that we ourselves heard not too long ago. At least twice in recent memory, local universities have taken a UAAP basketball game as an opportunity to make a political statement: Earlier this month, when Ateneo de Manila's cheer squad made a stand for human rights; and last year, when the school communities of De La Salle University and Ateneo wore black at a UAAP game to protest the rise in extrajudicial killings. Both times, they were met with resounding opposition from those who believe that political statements have no place in supposedly non-political events like basketball.

The problem with that, though, is that sports and politics aren’t just compatible—they’re inseparable. The very essence of sports and sporting events is that groups of people with certain defined commonalities unite to publicly represent a single cause.

And whether an athlete represents a country, a town, a school, or even a brand, that athlete does so as a person, whose physical skills cannot be compartmentalized from the personal beliefs that they have every right to express. To call for the separation of sports and politics by way of silence is to deny them that right, which is to forget that before they are athletes, they are people.

Also, because these sporting events are public and often very influential, athletes necessarily become public figures. And like all public figures, they are given a platform and a voice—how they use that platform and that voice is not only their right, but their responsibility.

But the events of late are hardly the first time that sports and politics have shown that they inevitably involve each other. History will tell us that it’s happened before, and that people can (and sometimes, should) choose to use sports as a platform to deliver a political message. Here are just a few examples:

Jesse Owens Outruns The Ubermensch
The 1936 Olympic Games in Berlin were to be among Adolf Hitler’s tools of Nazi propaganda. By banning Jews from representing Germany, Hitler wanted to prove the physical superiority of the Aryan race (and necessarily, the inferiority of other races including ethnic Africans). But by the end of the Games, African-American track and field athlete Jesse Owens took home four gold medals, effectively preventing Hitler from making his point. Owens made a political statement simply by winning. 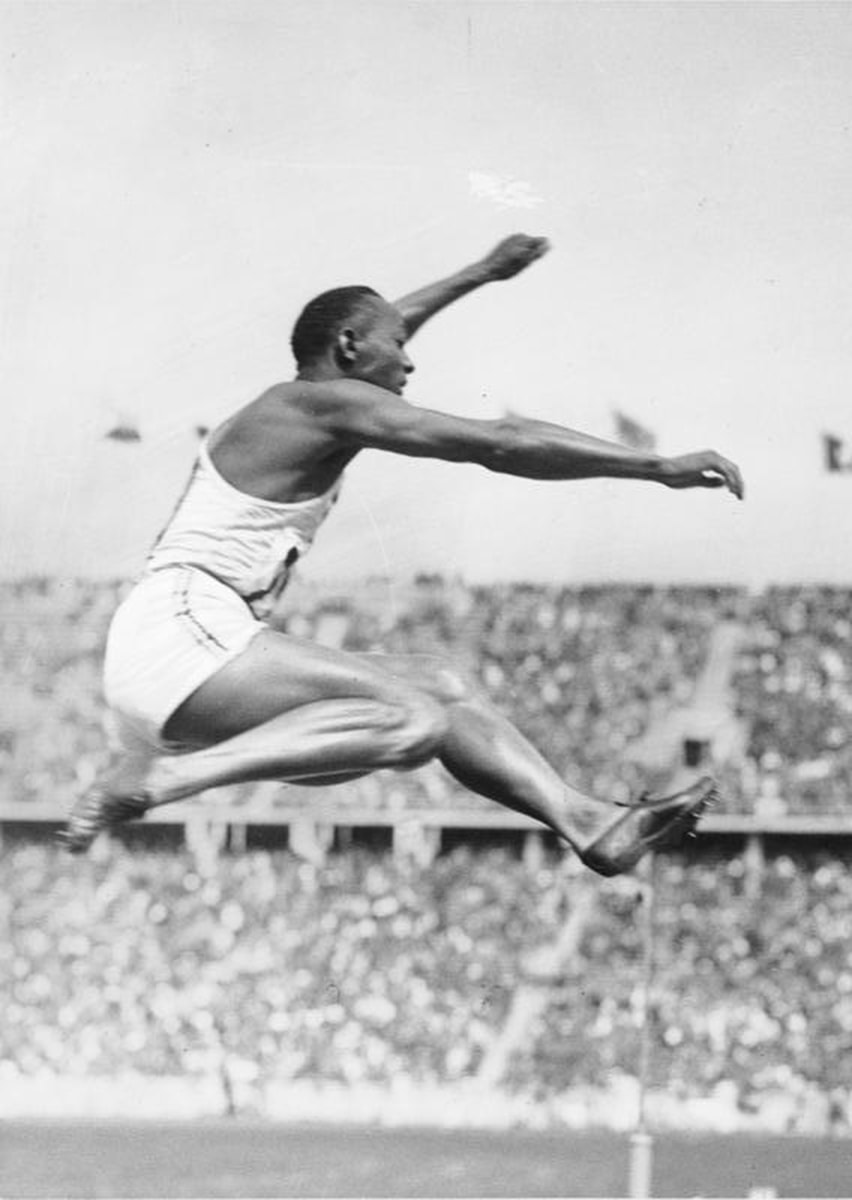 Muhammad Ali Misses His Peak In Protest
Few athletes have been as politically involved as the pugilist Muhammad Ali, who after taking home an Olympic gold in 1960 and beating the World Heavyweight Champion Sonny Liston in 1964, converted to Islam and became an icon of the Civil Rights Movement. Apart from being an outspoken opponent of racism, Ali was also a conscientious objector to the Vietnam War. He even refused to be drafted to the war, and was consequently arrested and stripped of his titles. This made him unable to compete professionally until his conviction was overturned in 1971, which means that he effectively sat out his athletic prime from ages 25 to 29. Ali knew the consequences, but chose to stand by his protest of the war. 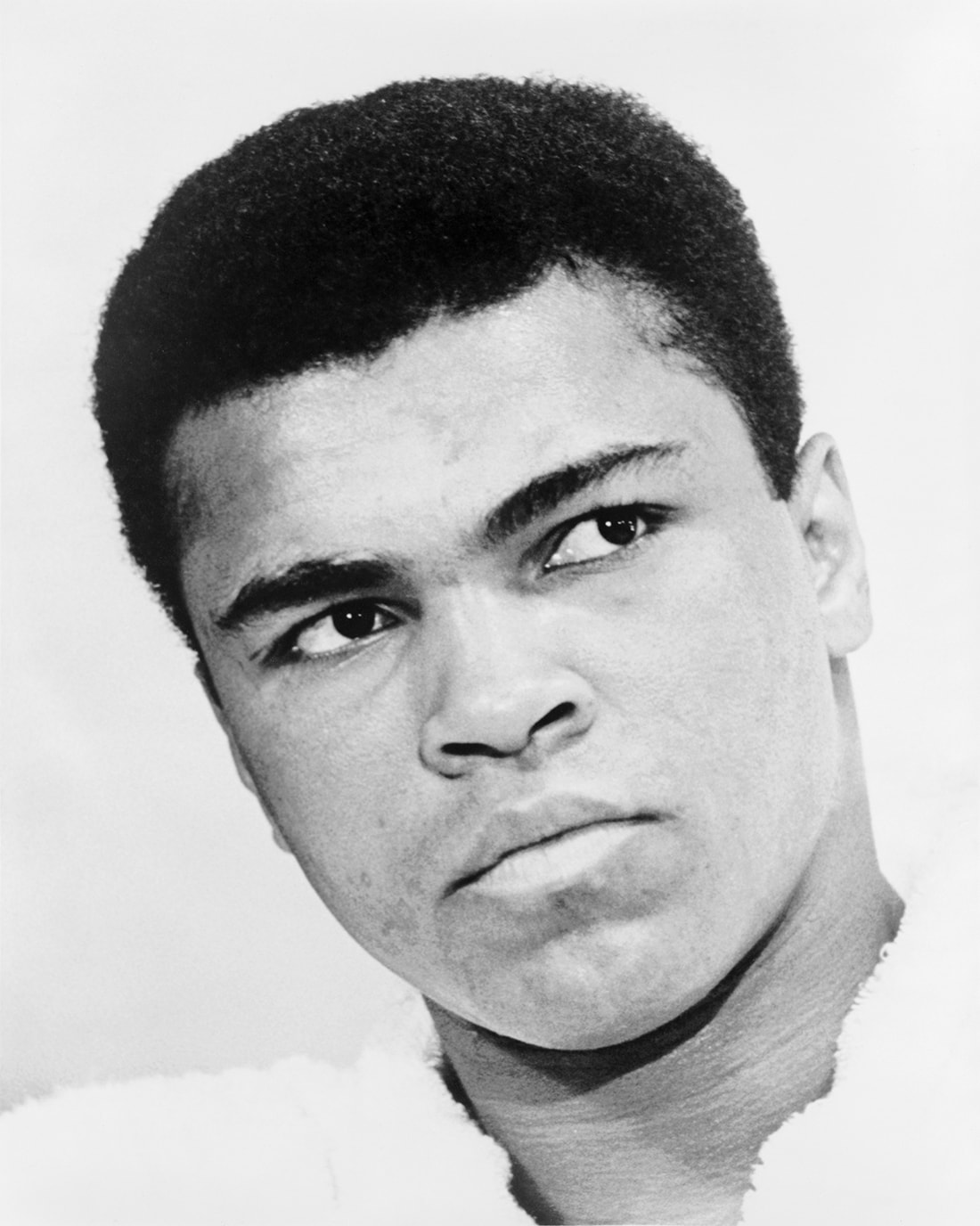 Czechoslovakian Gymnast Looks Away During National Anthem
Vera Cáslavská was a Czechoslovakian gymnast at the 1968 Olympic Games and also an outspoken supporter of the democratization of the Czechoslovak Socialist Republic. And because of her vocal opposition, she lost a gold medal to a controversial judging decision that benefited a Soviet athlete. So in protest, she quietly looked away when the Soviet national anthem played at the awarding ceremony. This earned her persona non grata status in her home country, where she was denied the right to travel and to participate in public sporting events, effectively forcing her into retirement. Cáslavská would only be vindicated after the Velvet Revolution in 1989, when she would be elected as a presidential adviser for sports, and eventually appointed as a member of the International Olympic Committee. 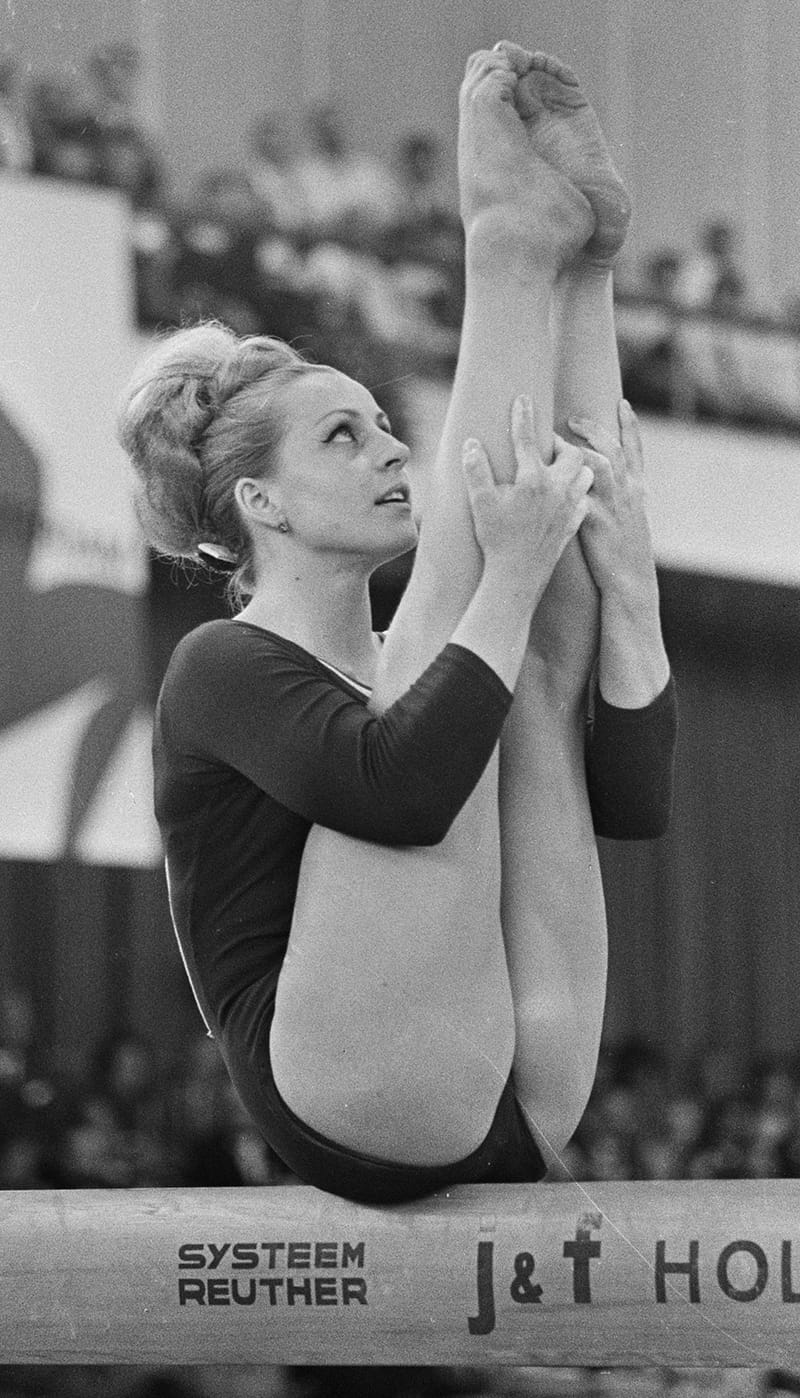 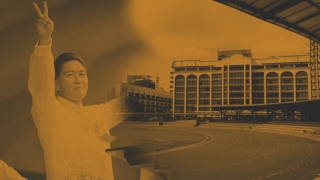 What Else Did Ferdinand Marcos Do in 1972? 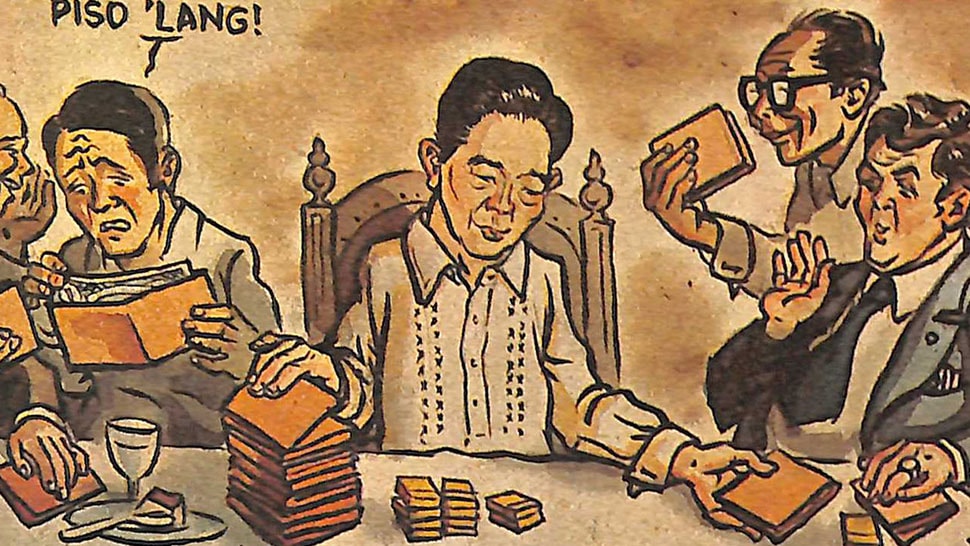