He's in town to judge a pageant, scout for locations, and express opinions. 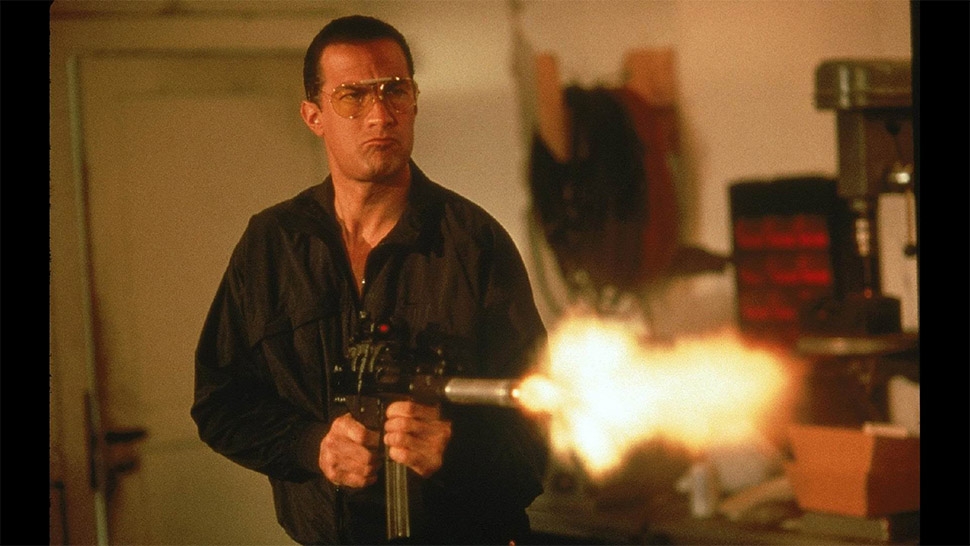 Steven Seagal is currently in Manila to judge a Miss Earth pageant, hang out with Chavit Singson, scout for locations for his next film, and shoot a TV series about drugs, crime, and corruption called General Commander. According to this report by Manila Bulletin, Seagal says he believes that the Philippines has become safer under this administration. "I’m a big fan of the government, and I think Duterte is a very good president and he has been instrumental in making the Philippines an up-and-coming place," he says.

Hollywood action star Steven Seagal is back in Manila to support the advocacy of the #MissEarth2017 beauty pageant. pic.twitter.com/qafsWDaiF2

For those who don't remember the martial artist and action star (he was big in the early '90s!), here's a quick refresher course on the man who likes to answer to the nickname "The Great One":

1. Although he is best known for his mastery of aikido, he didn't just rely on his fists for his movies: 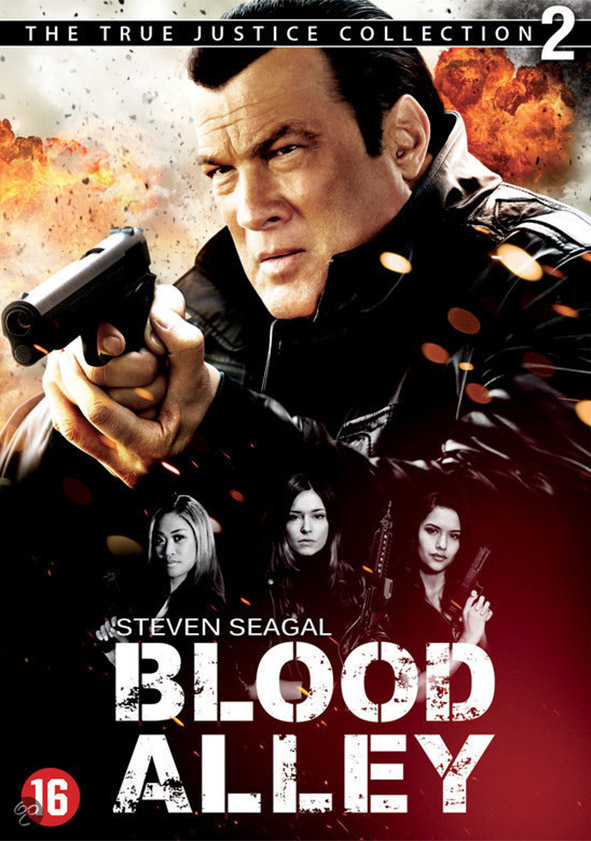 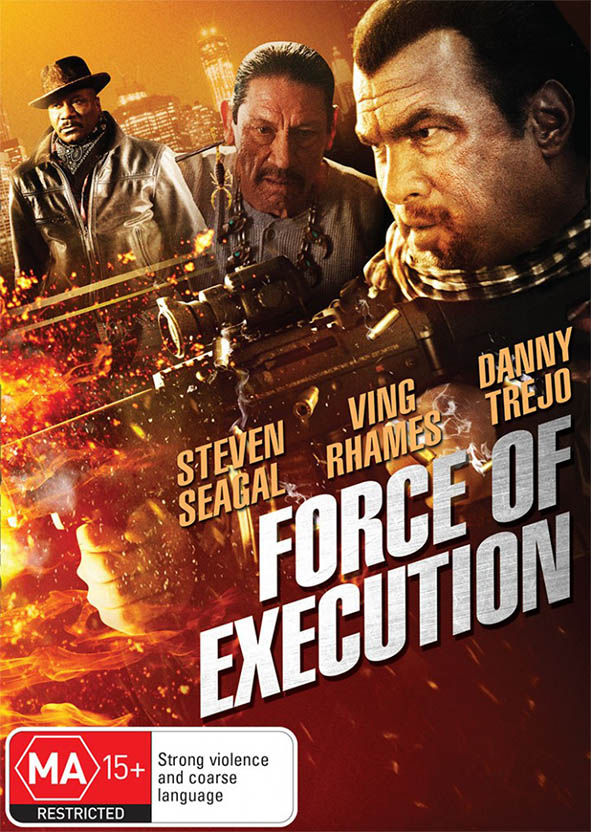 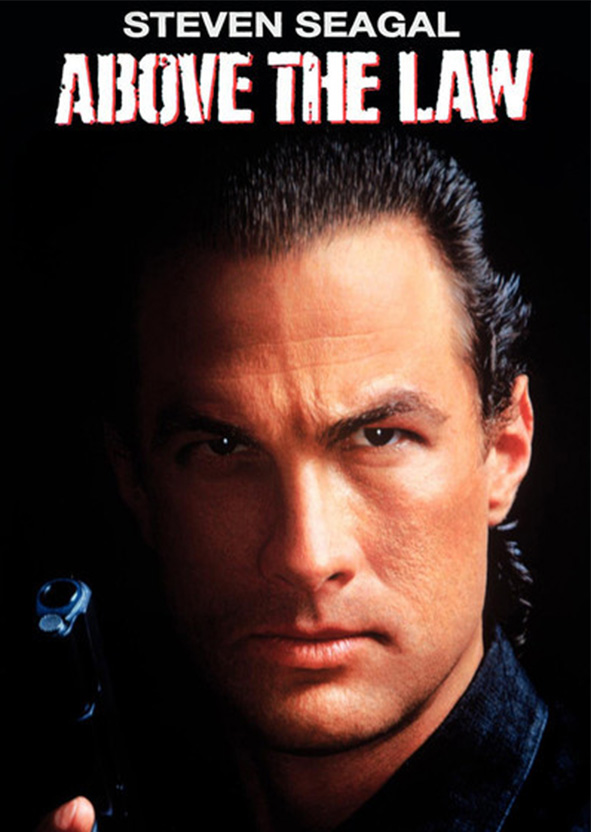 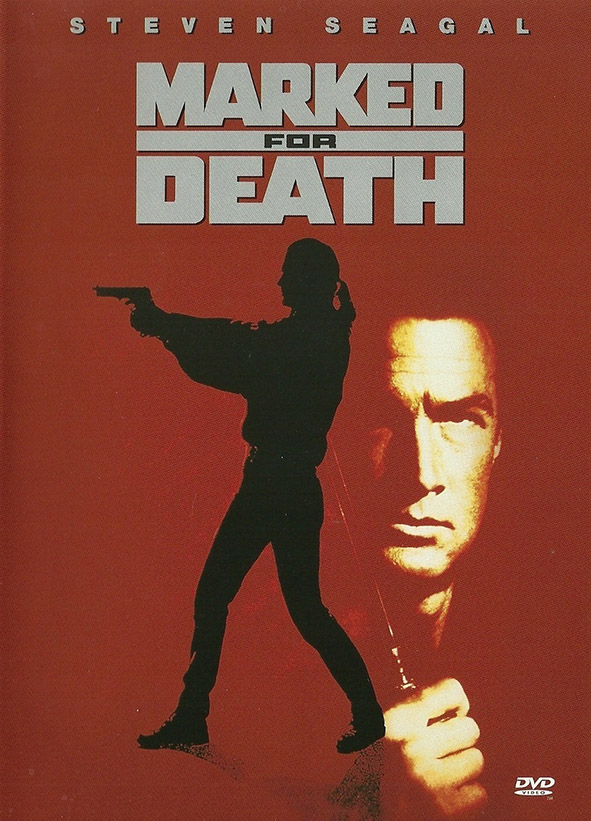 The multi-talented Seagal also sings and plays guitar, and has put out a number of albums. In fact, his songs have been featured in his very own movies. His first album, Songs from the Crystal Cave, came out in 2005, and includes a duet with Stevie Wonder. This single, "Girl It's Alright" comes from that album:

A second album, Mojo Priest, debuted in 2006, kicking off a summer tour through United States and Europe with his band, Thunderbox.

3. He has many opinions.

"[His] desire to protect the Russian-speaking people of Crimea, his assets, and the Russian Black Sea military base in Sevastopol … is very reasonable."

On NFL players protesting by kneeling during the national anthem:

4. He had a reality show called Steven Seagal: Lawman that ran for three seasons.

Why was this cancelled? It looks great.

5. He's a Russian citizen who works for Orsis, a Russian arms company.

Seagal joined the company in 2013 as an endorser of the company's products, and as a lobbyist on their behalf. In 2014, Orsis announced plans of developing a rifle under Seagal's name. 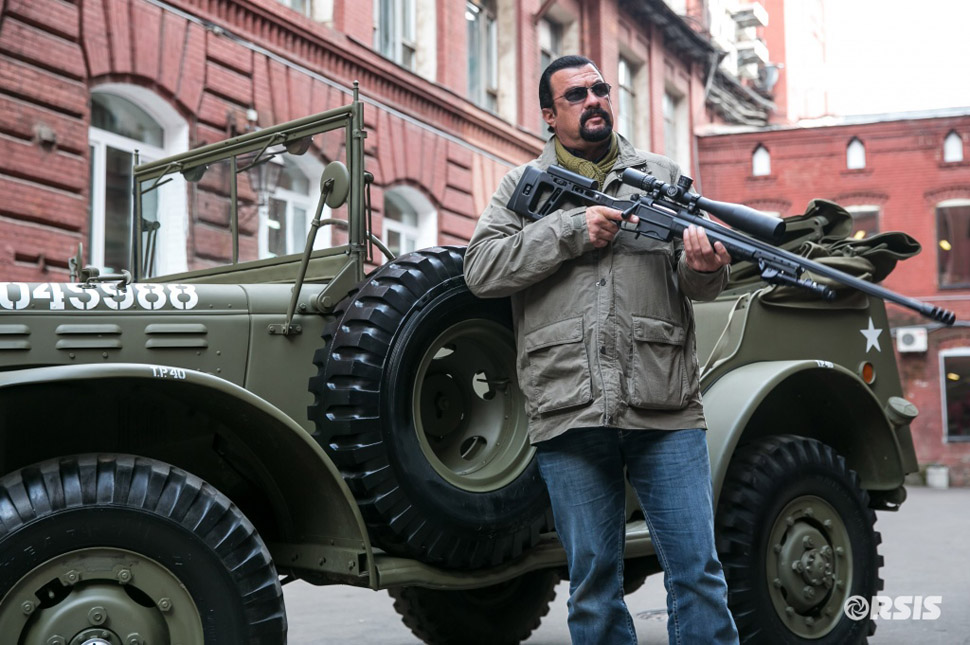 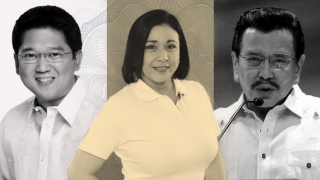 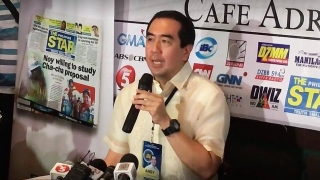