It is a very smart virus. 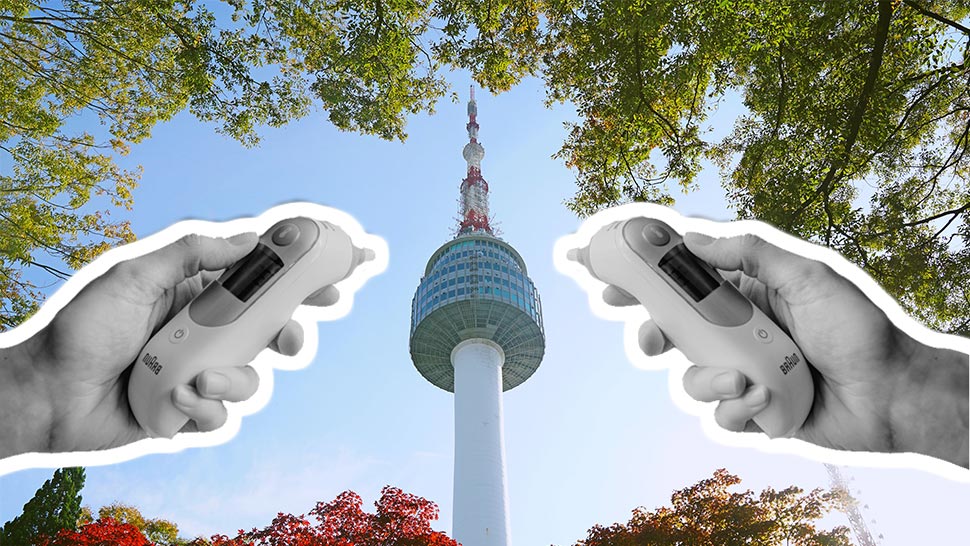 At least 51 Koreans who were declared fully recovered and were sent home after testing negative for the coronavirus have tested positive once again, according to state news in South Korea.

According to the state-operated Yonhap News Agency, the Korea Centers for Disease Control and Prevention (KCDC) said that the patients reacquired the virus in a relatively short period after being cleared of COVID-19.

Jeong Eun-kyeong, KCDC’s director-general, believes the virus remained dormant and undetected among the patients, and was reactivated after they were cleared by the hospitals. This is contrary to another belief that the patients were reinfected after being cleared.

COVID-19 is deadlier the second time.

It is not the first time patients who recovered from COVID-19 reacquired symptoms of the disease after being cleared. Doctors in Wuhan have previously reported of patients getting reinfected with the virus, and said it is deadlier the second time a person catches it.

“It’s highly possible to get infected a second time,” a Wuhan doctor told the Taiwan News. “A few people recovered from the first time by their own immune system, but the meds they use are damaging their heart tissue, and when they get it the second time, the antibody doesn’t help but makes it worse, and they die a sudden death from heart failure.”

The virus ‘outsmarted all of us’ and can fool the test kit.

According to the same source from Wuhan, who opted to be unnamed, the coronavirus currently causing COVID-19 is a very smart virus, saying it has “outsmarted all of us.” It has the ability to hide symptoms for up to 24 days, said the doctor.

“It can fool the test kit—there were cases that they found, the CT scan shows both lungs are fully infected but the test came back negative four times. The fifth test came back positive.”

False negative tests make the virus even more dangerous, as it makes it harder to contain among populations, while allowing it to spread without our knowledge. 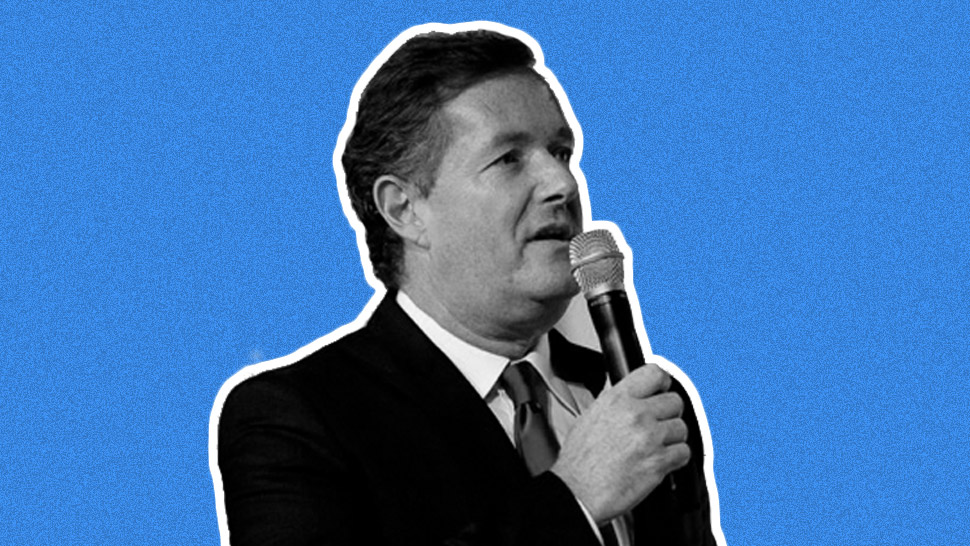 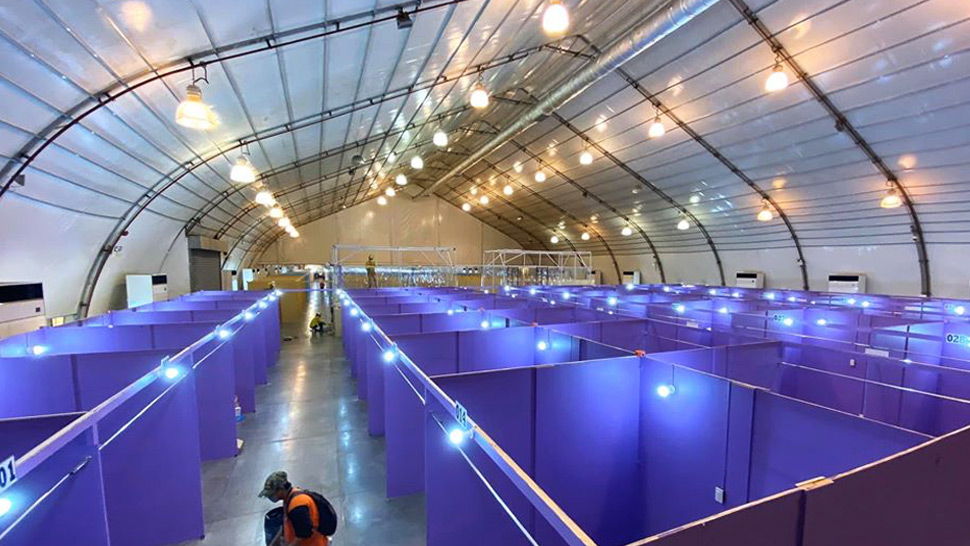