With no food, water, and power. 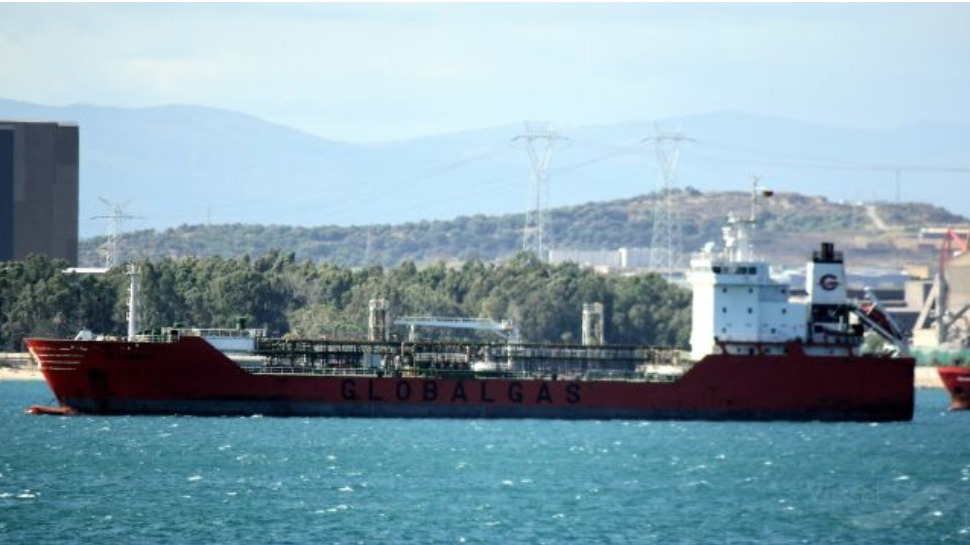 Some 13 nautical miles off Manila Bay, a crew of 13 Cubans and two Spaniards have been stuck on the Spanish ship MV Celanova since February 2.

Authorities from the International Workers’ Federation (ITF) only learned of their predicament after a crew member managed to send out an e-mail for help.

Shipmaster Rolando Garcia Alarcon reported they have many serious technical deficiencies, including the anchor chain that could cause a big problem.

The MV Celanova is a 7600-ton LPG tanker owned by GLOBALGAS SA, which is based in Madrid, Spain. According to the ITF, the company has left the crew without pay for months and begging for vital provisions.

“Philippines Port State Control detained the vessel on 14 February after authorities found it to be in breach of the International Labor Organization (ILO) Maritime Labor Convention over unpaid wages following notification by the ITF,” the ITF said.

Luz Baz, ITF coordinator for Spain, said they are in constant communication with the crew.

“Since February 21, when I was first informed of the case, there have been thousands of WhatsApp messages. I’m in touch with them daily. But now the ship is in total blackout,” said Baz.

The ITF has appealed to the Philippine government to allow the ship to dock so its crew can receive medical attention.

“I’ve worked over 14 years as an ITF inspector, I have dealt with many abandoned vessels so far and this is the first time someone has asked crew pay tug hire,” said Baz, referring to the condition set by the ports authority.

“Filipino authorities answer that they will allow the ship to berth JUST IF A TUG BOAT IS PROVIDED ALONGSIDE THE SHIP IN STAND BY WHILE SHE IS MOORED, and mention nothing about who to pay the tug's service,” reads Baz’s report.

According to the Abandonment Report submitted to the ITF, the ship is loaded with dangerous cargo (liquid petroleum gas), and there is not enough bunkering to keep the cargo refrigerated, increasing the risk of fire hazard. The crew has not received wages since October 2019.

“The ship needs to be in port. The crew can’t start the engine. Something has to be done. The crew are desperate. They need fuel, fresh water, provisions, medication, safety parts,” said Baz.

The Philippines is a signatory to the Maritime Labor Convention (MLC), which requires countries to facilitate immediate relief efforts and repatriation of a crew if a ship is abandoned in its waters.