ABS-CBN Execs Assure Employees: No Retrenchment For the Next Three Months 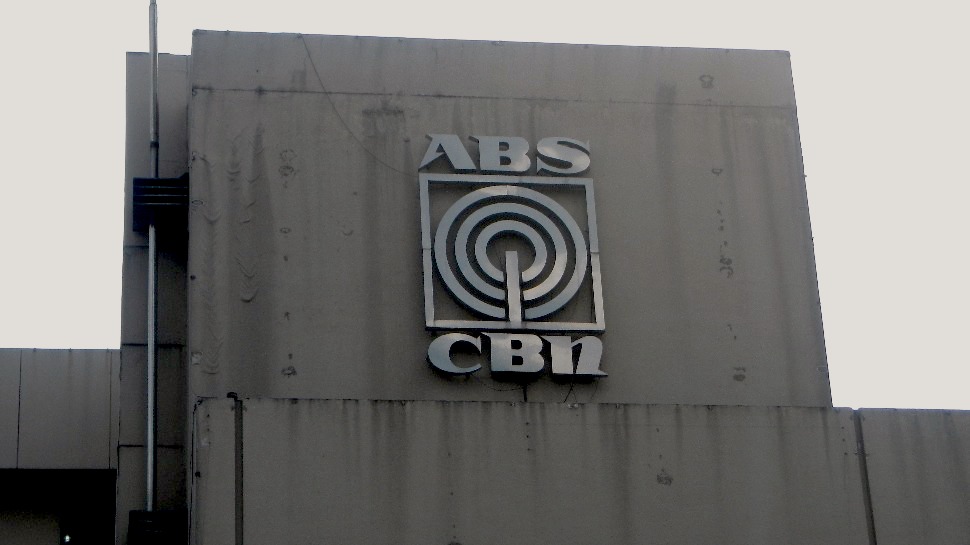 ABS-CBN, which went off-air yesterday, May 5, has assured its employees no one will be removed from work for the next three months.

After years of back and forth, the media giant was slapped with a cease and desist order by the National Telecommunications Commission.

According to tweets by ABS-CBN talent Bianca Gonzalez Intal, employees will also receive benefits and health insurance during those three months.

In another tweet, Gonzalez-Intal also revealed ABS-CBN employees have been receiving their entire salary since the start of the enhanced community quarantine. ABS-CBN executives, she said, have volunteered to take pay cuts to deal with the smaller budgets.

Prior to going off-air, ABS-CBN President and CEO Carlo Katigbak appealed to Filipinos during a segment on TV Patrol. He mentioned the company's Pantawid ng Pag-Ibig charity, which aids two million Filipinos affected by the COVID-19 pandemic.

According to Katigbak's broadcast, over two million people were helped by the Pantawid ng Pag-Ibig charity. "Through the years, through every calamity, ABS-CBN always reaches out to help," he said, adding that ABS-CBN is always at the forefront of public service.

He also noted how the company gives hope and inspiration via programs like Ang Probinsyano. "Ang makapaglingkod sa inyo ang aming misyon, at ang aming kaligayahan (Serving the people is our mission and our happiness."

Katigbak appealed to viewers to convey ABS-CBN's role, especially in the middle of the COVID-19 health crisis. The time has come, he said, for us to ask for help.

During the broadcast, the ABS-CBN honcho also reiterated the company fulfilled all the requirements for renewal and reminded that it did not break any laws. The Congress, which, according to law has the right to order the NTC to extend provisional authority to TV and radio stations, also advised for the media organization to continue operating. 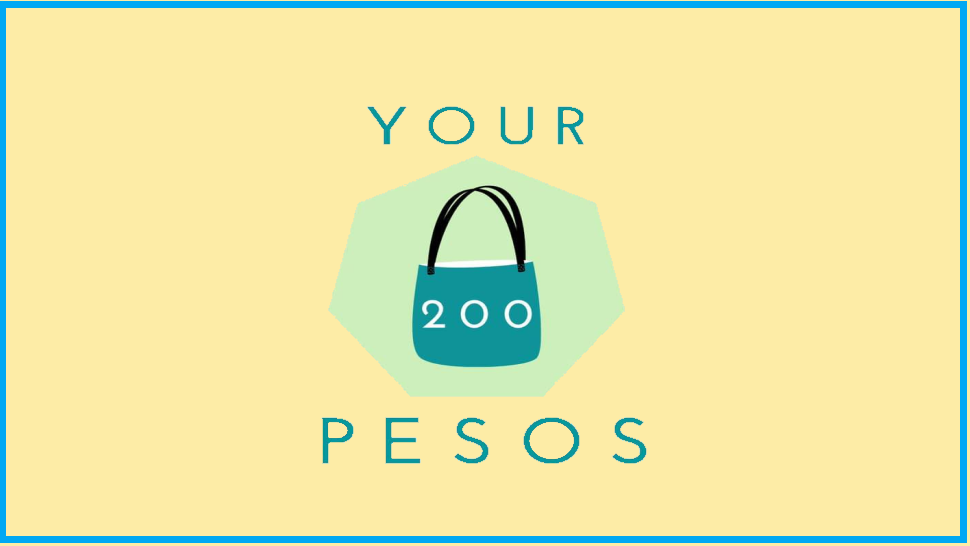