After Tirelessly Covering Typhoon Rolly, ABS-CBN News Has Been Taken Off YouTube 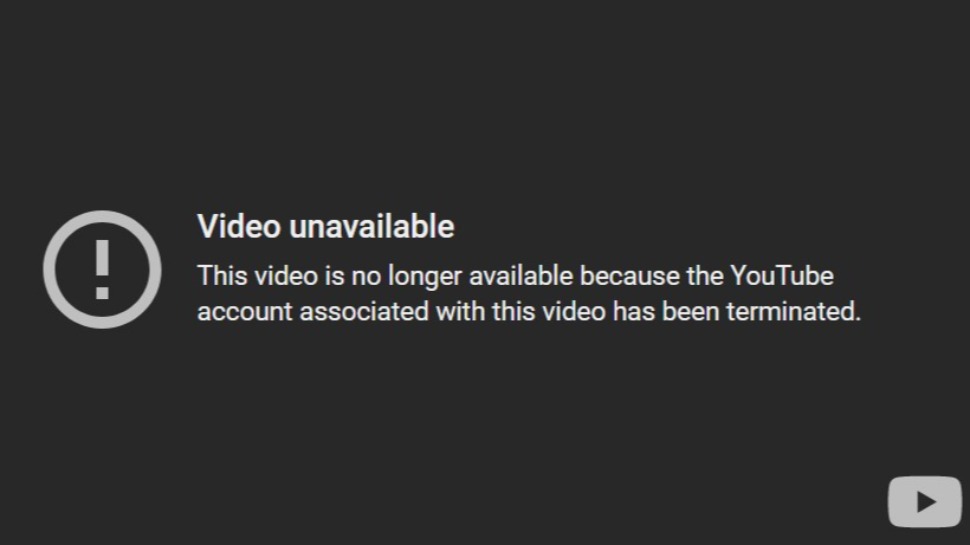 Filipinos in the province have once again lost a valuable source of information. After losing ABS-CBN’s regional channels, which was at the forefront of covering natural disasters, Filipinos have now also lost ABS-CBN’s News on YouTube.

After ABS-CBN was blocked from attaining a congressional franchise to operate on broadcast television, the network’s news channel migrated to YouTube, Facebook, and other platforms to publish its reports and coverages.

However, as of November 3, ABS-CBN News was “terminated” from YouTube due to alleged violations of YouTube’s Terms of Service. As early as 7 a.m., it was first noticed by netizens who spread the news of ABS-CBN off YouTube on Twitter.

There is no update as to what violation occurred.

Prior to this, ABS-CBN’s News uploaded its regional coverage of Super Typhoon Rolly on its YouTube channel, where many streamed the content to stay updated on the typhoon.

ABS-CBN’s other channels, such as ABS-CBN Entertainment and ABS-CBN Sports, are still online. ABS-CBN News is also still live on Facebook.

Over the weekend when Typhoon Rolly wreaked havoc on Bicol, CALABARZON, and more, ABS-CBN trended on Twitter as netizens commended the network for continuing its regional coverage as if its franchise hasn’t been shut down. 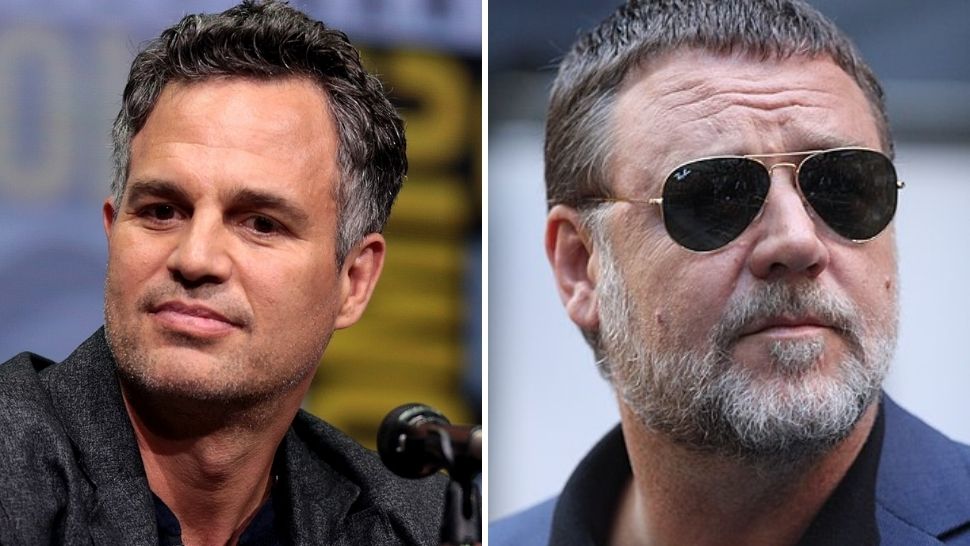 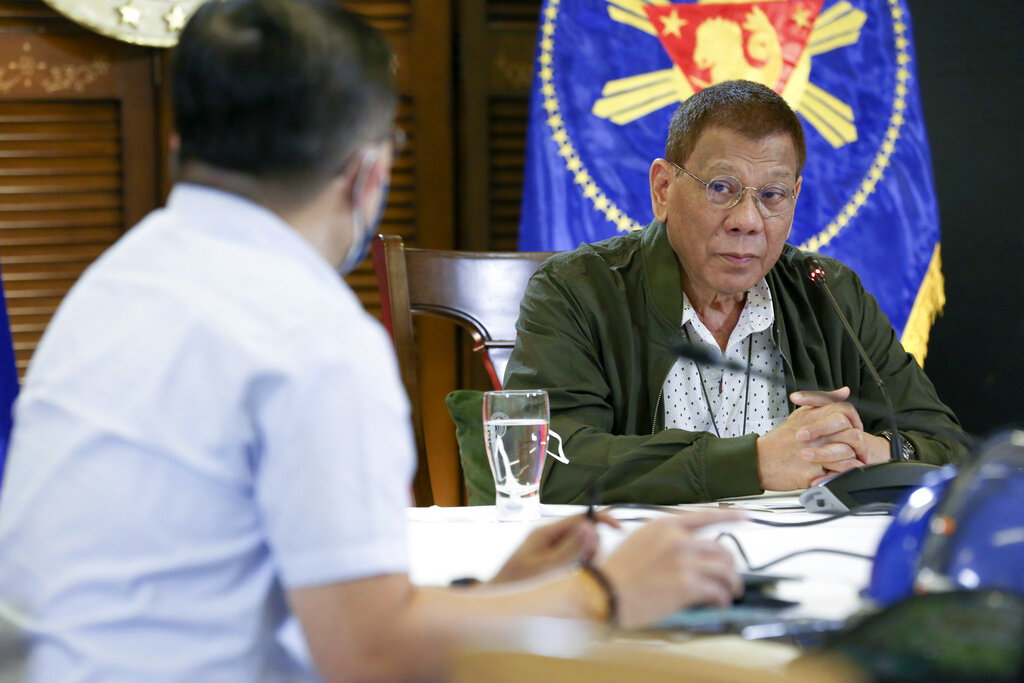