At least our rivers will be clean. 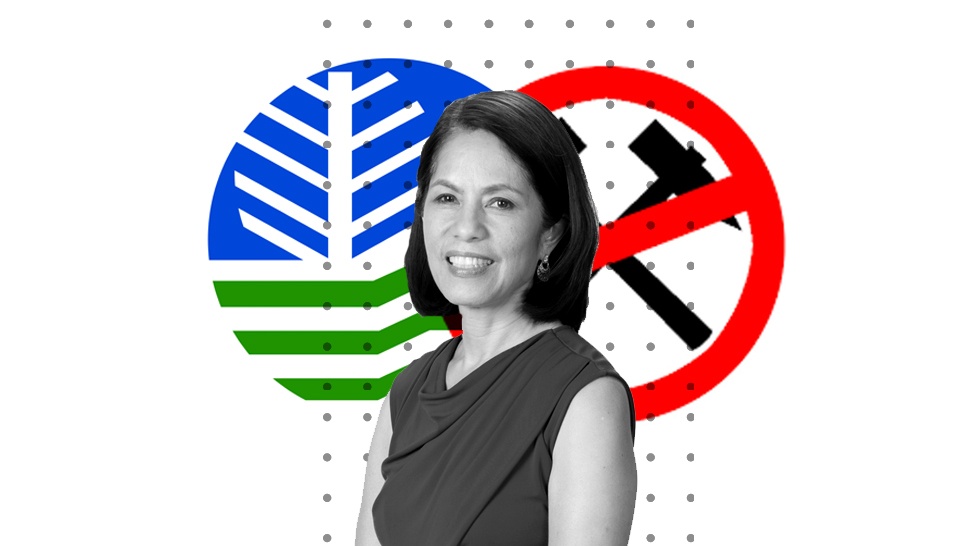 The peace negotiations between the government and rebels are effectively over after both parties officially broke the ceasefire. With distrust now prevailing on both sides, Defense Secretary Delfin Lorenzana compared the NPA’s activities to Abu Sayyaf’s and declared that “we will hunt them down.” The statement comes only days after President Duterte called the rebel group terrorists. Duterte also ordered the arrest of communist rebels’ consultants participating in the peace talks.

Amnesty International: Up to 13,000 secretly hanged in Syrian jails.

The non-governmental organization’s report, titled Human Slaughterhouse, describes in great detail a years-long organized effort to kill prisoners held in the infamous Saydnaya prison, north of Damascus. Amnesty International interviewed former guards, detainees and a military judge to investigate the regular executions taking place inside the prison. Once or twice a week, between 20 and 50 people would be given a sham trial, executed by hanging and then buried in mass graves in the desert. At least 5,000 people, but as many as 13,000 were executed by hanging until the end of 2015.

After the Department of Environment and Natural Resources announced the closure of 23 mining firms last week, Environment Secretary Gina Lopez elaborated on her decision to shut down the violating companies, the majority of which operate on Dinagat Island and Surigao del Norte. According to an audit, the mining operations caused “siltation of coastal waters and destruction of watersheds” causing the rivers to turn red from pollution, while four of the offenders conducted illegal logging activities. The DENR plans to rehabilitate the affected areas and make them suitable for ecotourism.

Addressing over 200 police officers allegedly involved in a range of illegal activities, the President forcefully drove home his message that crime and corruption will be punished under his watch. Duterte presented the alleged offenders with two options: reassignment to dangerous posts in Basilan as part of ‘Task Force South,’ or resignation, while remaining under observation by a battalion specifically created to watch them. He also threatened to kill corrupt police should they get involved with illegal drugs, while telling the attending cops to "Come back here, wear swimming trunks. Clean the Pasig River."