And how it spells trouble for the agricultural economy. 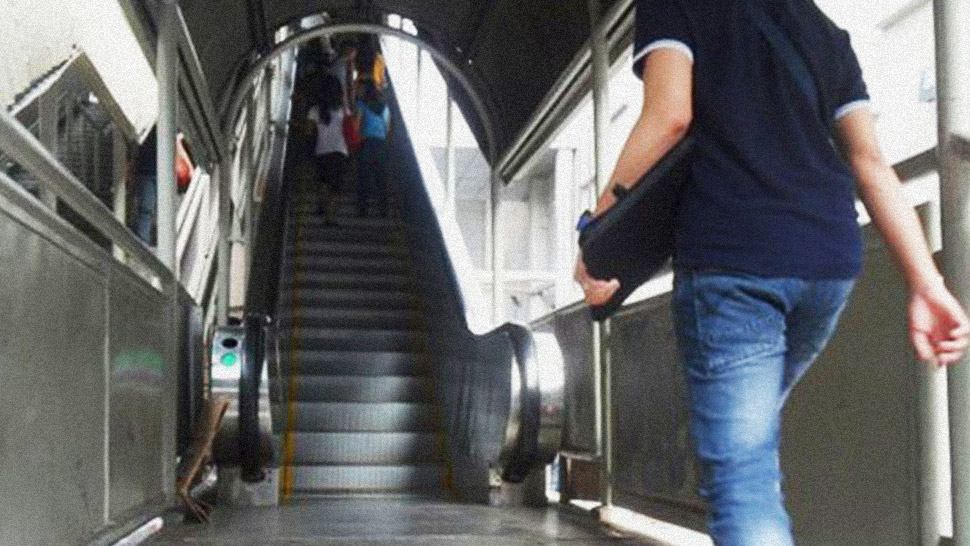 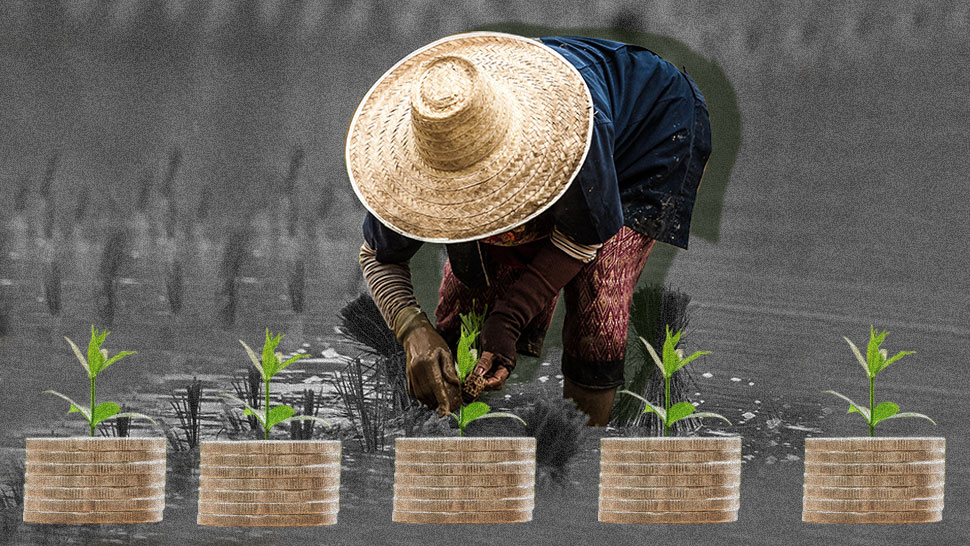