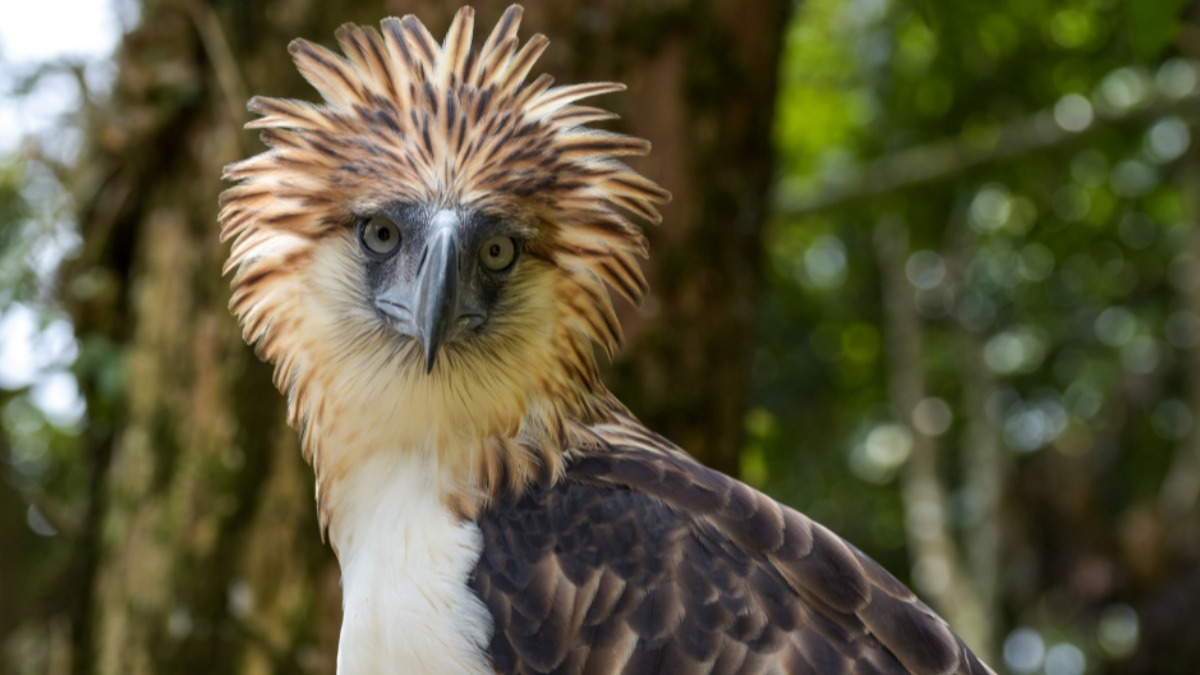 Agawid is a female Philippine Eagle that was rescued in 2016. A farmer found the Philippine eagle trapped in one of the snares or silo used for catching monkeys in the Aurora Memorial National Park within the Sierra Madre Mountain Range. Agawid was found to have no injuries from the trap.

Agawid’s rescue is very significant because it is the first confirmation of the presence of Philippine eagles in the Sierra Madre. She was brought to the DENR Wildlife Rescue Center in Quezon City for treatment and care before being transferred to several rescue centers in the country.

After spending 17 months in captivity, rescuers decided to release Agawid back into the wild, somewhere in the forests of Aurora Province, but not before attaching a radio transmitter so she can be tracked.

In 2020, Agawid the Philippine Eagle was Reported Missing.

According to the Department of Environment and Natural Resources (DENR), the last sighting of Agawid was on July 31, 2019 within Lamig Creek in Aurora Memorial National Park. After that sighting, the Philippine eagle’s transmitter has not emitted signals on Agawid’s location.

In 2022, Alfredo Collado, provincial and environment and natural resources officer of DENR-Aurora, told The Star that there is a Philippine eagle sighted within Mt. Mangan in Dipaculao, a town adjacent to the Aurora Memorial National Park where the Philippine eagle was released.

Agawid Could Still Be Alive.

Lorie Gene Cruz-Gaba, DENR-Central Luzon information officer also told PhilStar that Agawid could still be alive but could not be located as its radio transmitter could have malfunctioned. Based on the monitoring of the conservation and development division of the Department of Environment and Natural Resources.

More: A Historic Number of Philippine Eagles Were Rescued Amid the Pandemic

The Philippine Eagle is Not Exclusive to Mindanao

The Philippine eagle can be found in all three major island groups of the Philippines: Luzon, the Visayas, and Mindanao.

In the Visayas, the Philippine eagle has been sighted in Samar Island Natural Park.

In Luzon, the Philippine eagle inhabits the eastern border where the Sierra Madre Mountain Range is largely untouched. 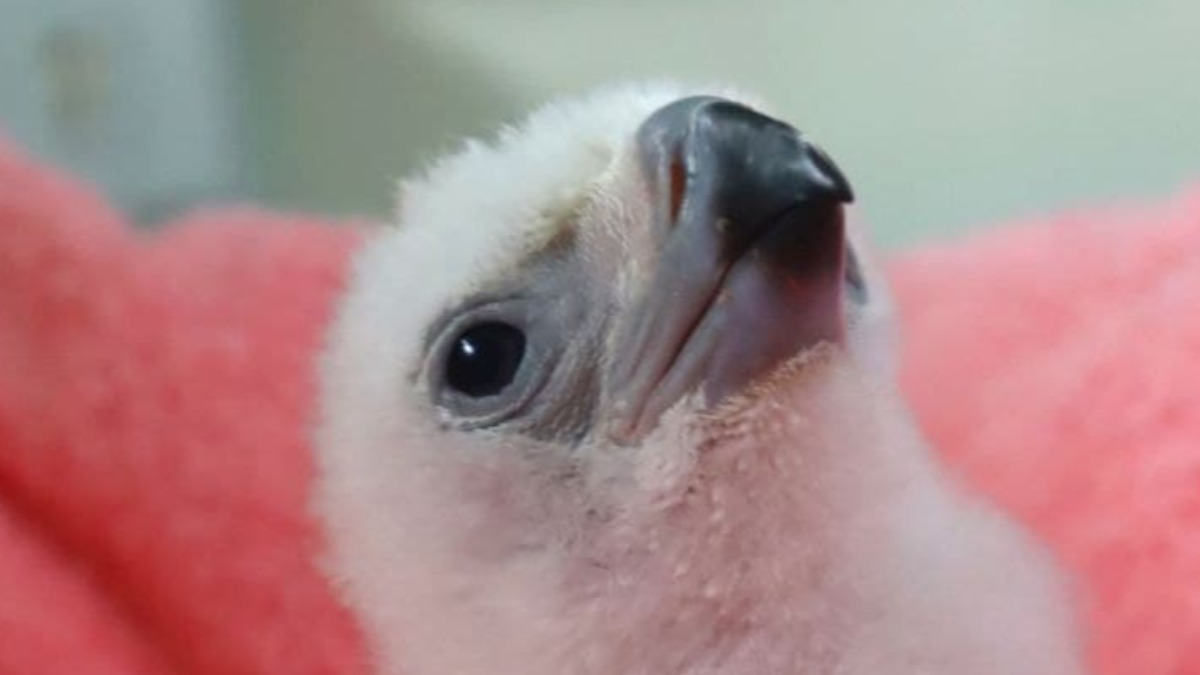 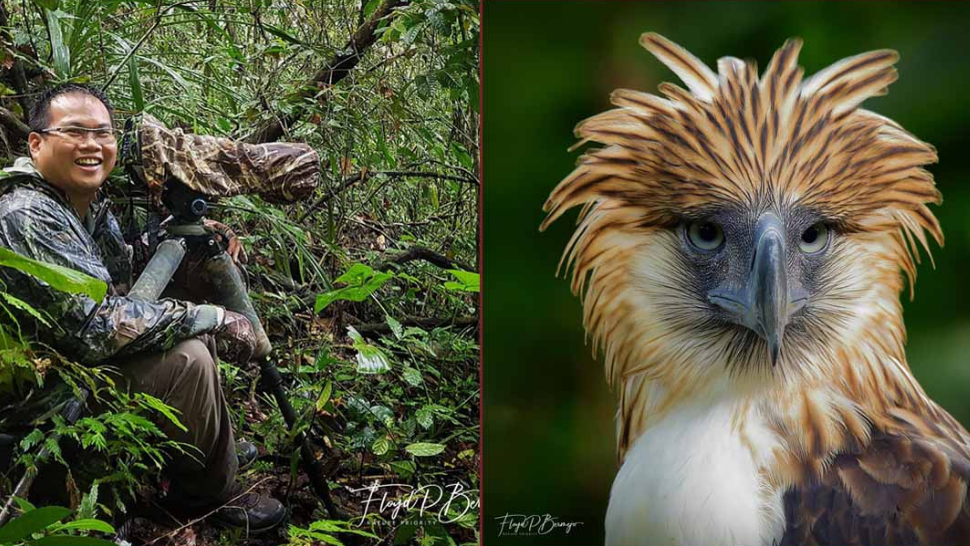 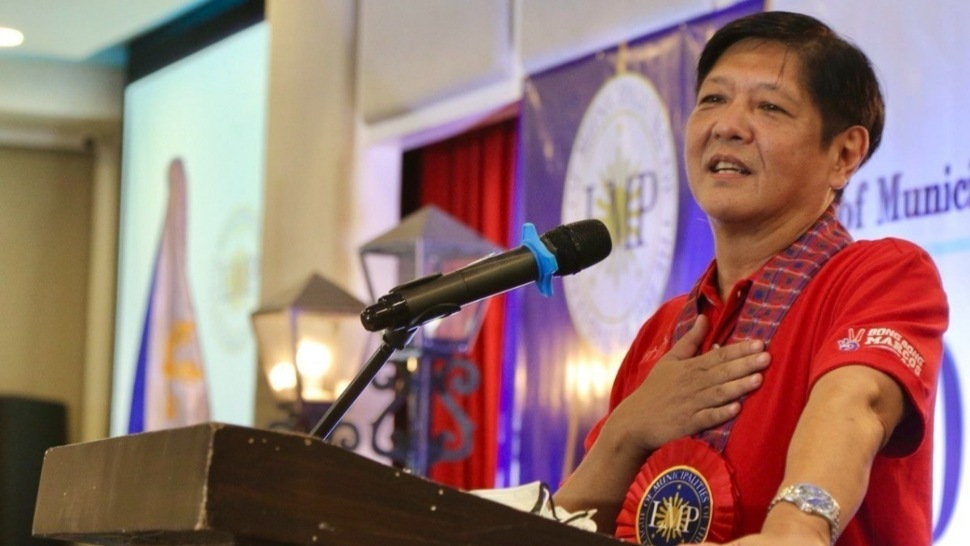 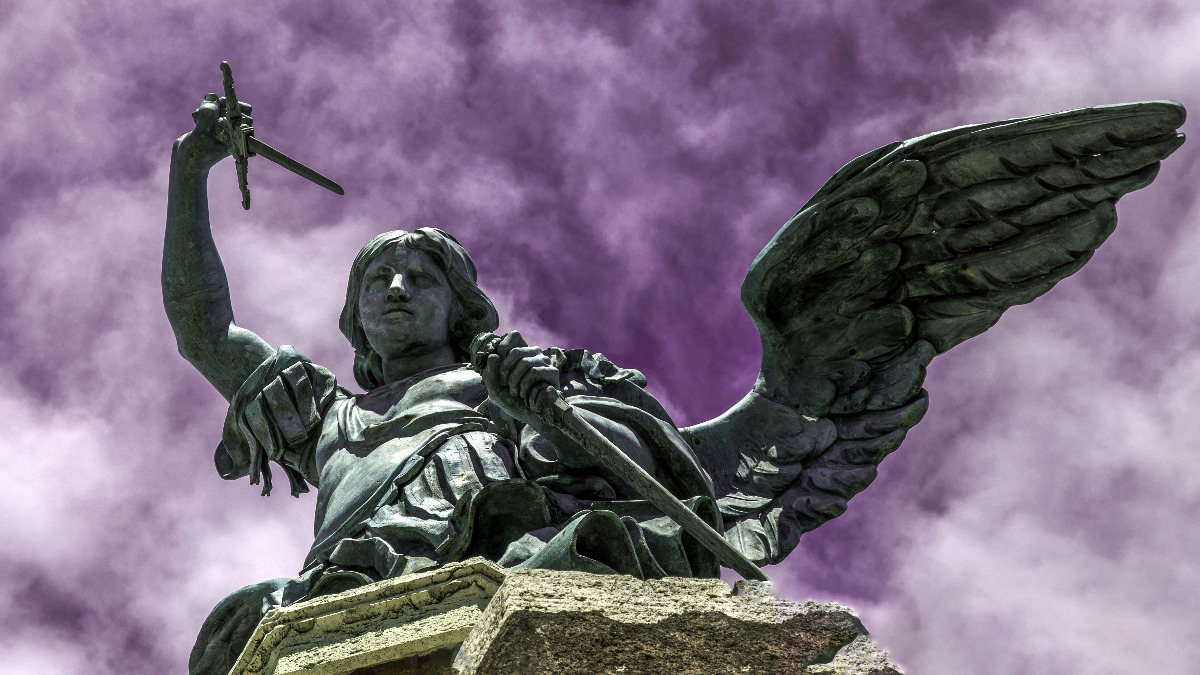 First in Asia: 'Center for Exorcism' to Rise in Makati
All Photos
Comments
View As List