Days after President Joe Biden was sworn into office.

Days after President Joe Biden was sworn into office, the United States did not lose any time reminding China of its strategic interests in the South China Sea and the West Philippine Sea.

On January 23, the U.S. Navy carried out a freedom of navigation operations (FONOPs) in the South China Sea, led by the nuclear-powered aircraft carrier USS Theodore Roosevelt of the Carrier Strike Group 9. The exercise comes after Taiwan reported “a large incursion of Chinese bombers and fighter jets” into its airspace.

China’s move is largely seen as a “poking stick” to test how the new U.S. administration will react to its activities in the South China Sea and the West Philippine Sea. The U.S. responded swiftly to Taiwan’s call, sending one of its strike groups to Taiwan’s waters hours after the reported incursion.

The U.S. Pacific Fleet released a statement regarding the operations.

“With two-thirds of the world’s trade traveling through this very important region, it is vital that we maintain our presence and continue to promote the rules-based order which has allowed us all to prosper. While we miss visiting our allies and partners in the region in person, we’re grateful for all the opportunities we have to operate with them at sea,” said Rear Adm. Doug Verissimo, commander of the Carrier Strike Group 9.

“After sailing through these waters throughout my 30-year career, it’s great to be in the South China Sea again, conducting routine operations, promoting freedom of the seas, and reassuring allies and partners.”

The aircraft carrier strike group is part of the United States 7th Fleet, the world’s largest forward-deployed fleet that consists of 70 ships and submarines across the Western Pacific and Indian Oceans.

“We all benefit from free and open access to the seas and our operations represent our commitment to maintaining regional security and stability,” said Capt. Eric Anduze, commanding officer of the USS Theodore Roosevelt. “I’m incredibly proud of the work and professionalism this crew shows every day operating on the high seas.” 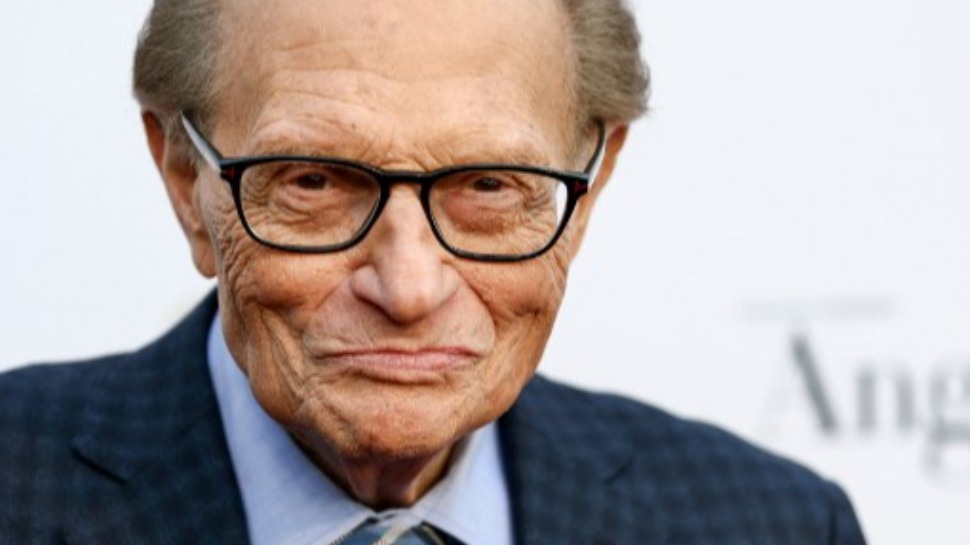 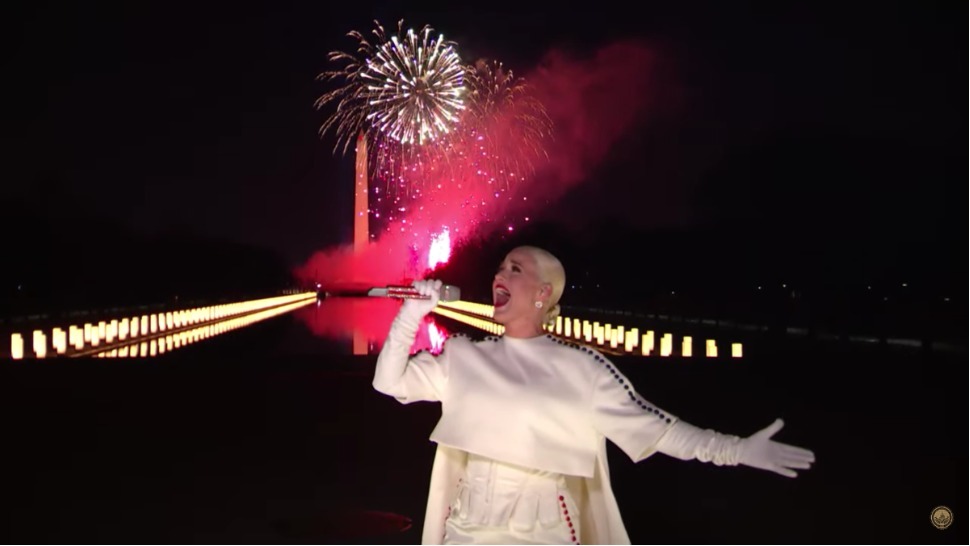