Who is a better hegemon? The U.S. or China? That's what ASEAN countries are weighing these days. In a series of charm offensives, the United States has rallied Southeast Asia closer within its sphere of influence.

U.S. State Secretary Mike Pompeo rallied members of the Association of Southeast Asian Nations (ASEAN) on September 10 to take a stand against China’s expansionism in the West Philippine Sea.

“Don’t let the Chinese Communist Party walk over us and our people,” said Pompeo.

Pompeo's words were very carefully calculated, considering that many Southeast Asians consider the feet as the most offensive body part.

It was America’s harshest and most direct rebuke of China’s militarization in the region. Pompeo assured the Philippines and the rest of ASEAN that the U.S. will aid them in resisting China’s encroachment on their respective exclusive economic zones (EEZ).

“You should have confidence that America will be here with you in friendship just as we have been over the last three and a half years,” said Pompeo.

The U.S. has laid out a multi-pronged approach to strengthen its relationship with Southeast Asian nations.

It will cooperate with Southeast Asia through the ASEAN-U.S. Plan of Action, which will see enhanced economic, cultural, and military cooperation between the nations.

In mainland Southeast Asia, the U.S. has also beefed up partnerships with the Mekong-Five, the group of Southeast Asian Nations traversed by the Mekong River. The countries are Myanmar, Laos, Cambodia, Vietnam, and Thailand. It has initiated the Mekong-U.S. Partnership to spur sustainable development in the region. The Mekong River is just as contentious as the West Philippine Sea, especially since China has built dams in its section of the river, affecting the natural flow of water in the Mekong-Five. 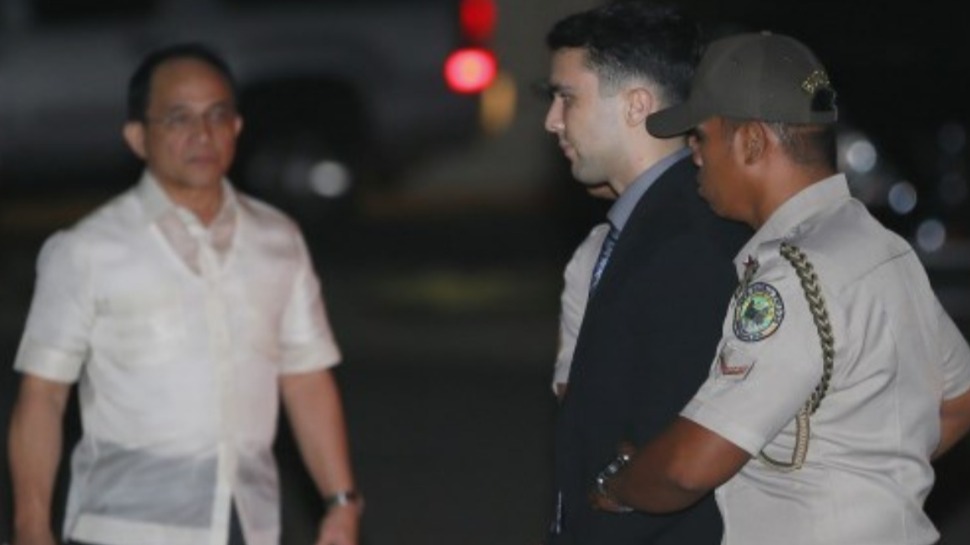