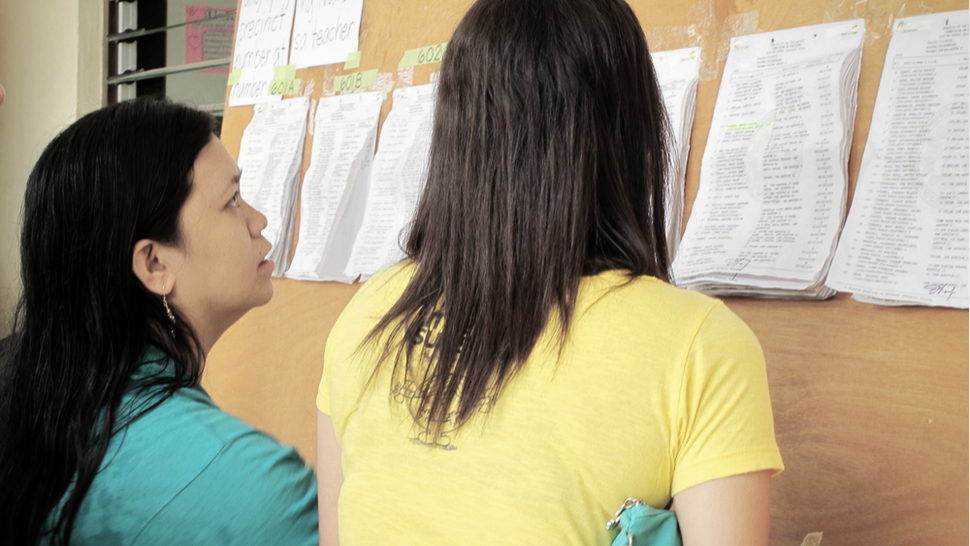 A House leader on Tuesday proposed a ban on the substitution of candidates by political parties, saying this would "put an end to the manipulation and mockery of the election process."

“It is lamentable that for the May 2022 elections, certain candidates for the presidency are perceived to be proxies for some personalities, even if they can be considered as serious aspirants," said Deputy Speaker Rufus Rodriguez without mentioning names.

“One reform I am proposing is an almost absolute ban on substitution of candidates by political parties," he added.

According to Rodriguez, substitution must be prohibited unless a candidate-nominee of a political party dies or is disqualified before election day.

This would buy the Commission on Elections more time to screen those who filed for candidacy, prepare a final list of candidates, and print the official ballots, he added. Currently, the deadline for the substitution of candidates for the 2022 elections is on November 15.

“If we maintain the present October 8 COC filing deadline, the commission will have an additional time of more than one month to prepare for the elections," Rodriguez said.

"Alternatively, we can move the timelines closer to election day like setting Nov. 15 as the close of the COC filing period,” he added.

Along with the prohibition of candidate substitution, Rodriguez also proposed to require incumbent officials who filed their candidacies to resign or be deemed automatically resigned from office, saying this would level the playing field.

“A candidate would not agree to be a proxy for a dawdling, wavering, or indecisive aspirant if he would have to give up his office. The resignation requirement would apply to all levels, national or local, whether aiming for higher or lower positions,” he said.

“It would prevent them from using their offices, public funds, and their influence to promote their candidacies,” he added.

Article IX, Sec. 77 of the Omnibus Election Code allows for the substitution of a candidate if on the last day of the candidacy filing, the official candidate of a political party dies, withdraws, or is disqualified, provided that the substitute candidate comes from the same party.

The Comelec has yet to comment on Rodriguez's proposed reforms as of writing. 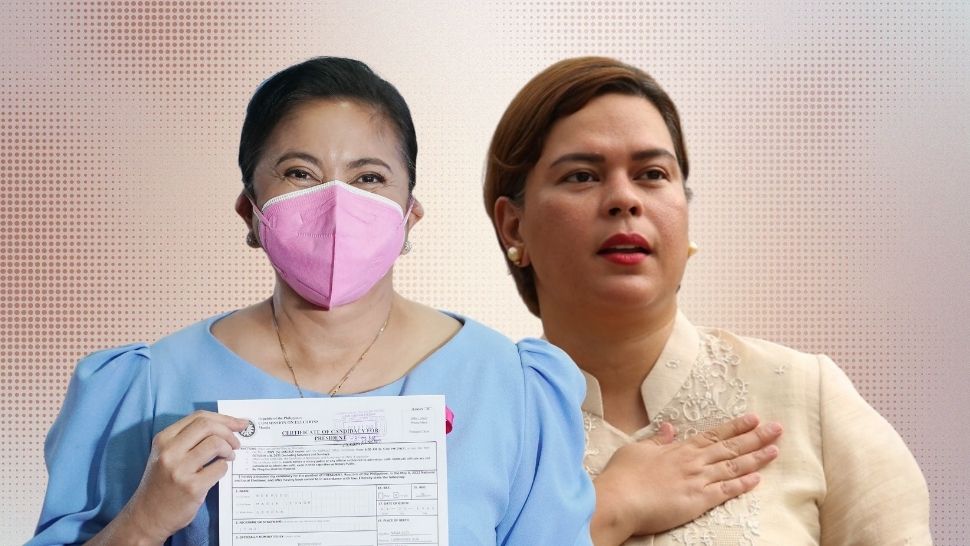 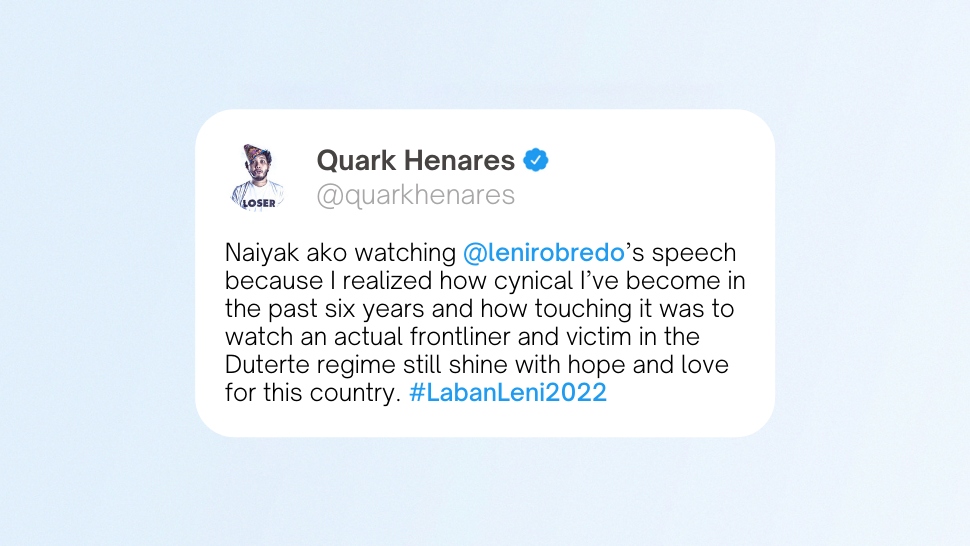 These Businessmen, Socialites, and More are Supporting the #LetLeniLead Campaign
All Photos
Comments
View As List