After Piolo Pascual and Angel Locsin declared support for the Robredo. 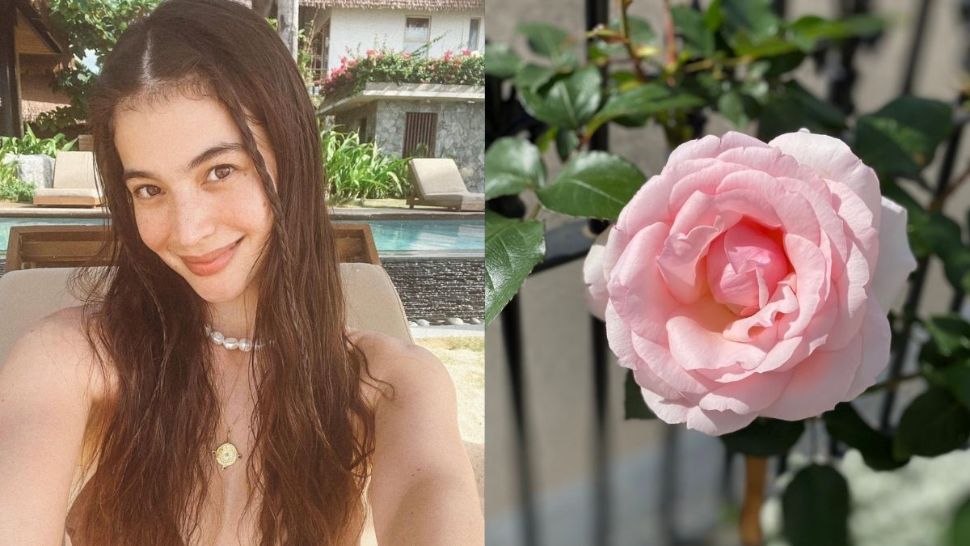 Actress Anne Curtis on Tuesday joined fellow celebrities in endorsing the presidential candidacy of Vice President Leni Robredo as she hoped for a leader who would care for Filipinos like how a mother cares for her children.

The 37-year-old actress, who herself is now a mother, posted on Twitter a picture of a rose she called "A mother's love" which she said was planted by her own mother.

The pink rose has been associated with Robredo's presidential candidacy, a color which she earlier said symbolizes both protest and a change in leadership while paying tribute to the groundswell of public support for her.

Curtis' endorsement came just a day after actor Piolo Pascual also backed Robredo's presidential bid, saying in a video that "real unity" is better seen and felt under her leadership.

Other celebrities who endorse Robredo for president include Angel Locsin, Jolina Magdangal, and Kris Aquino. 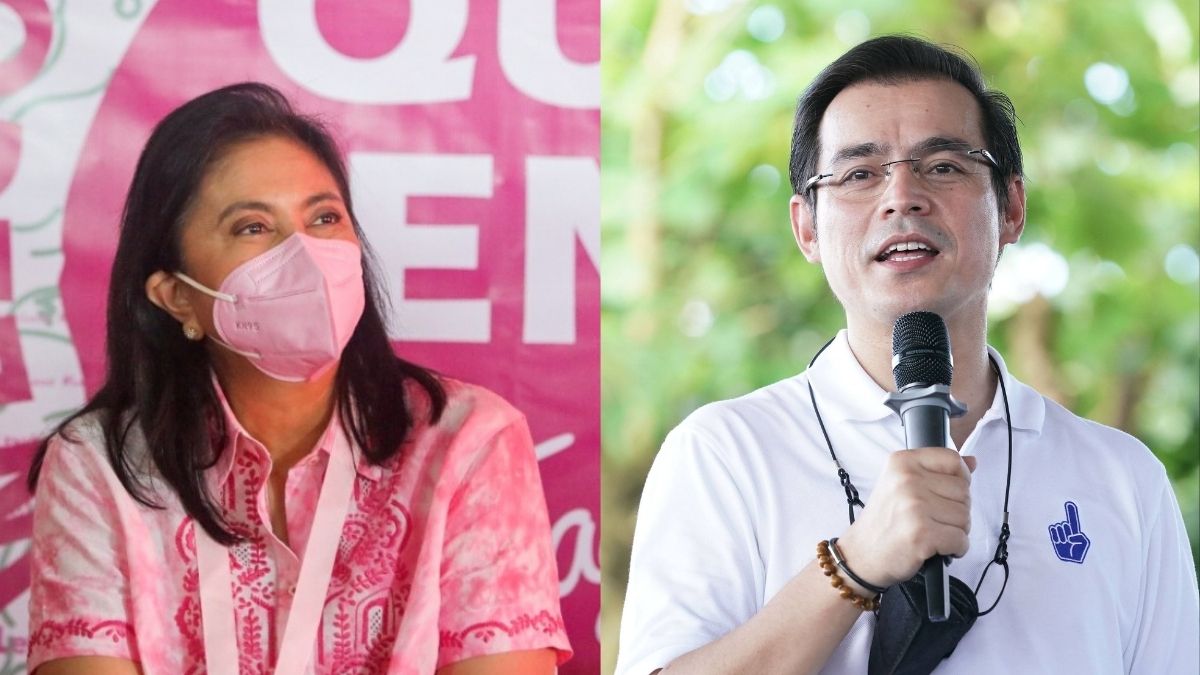 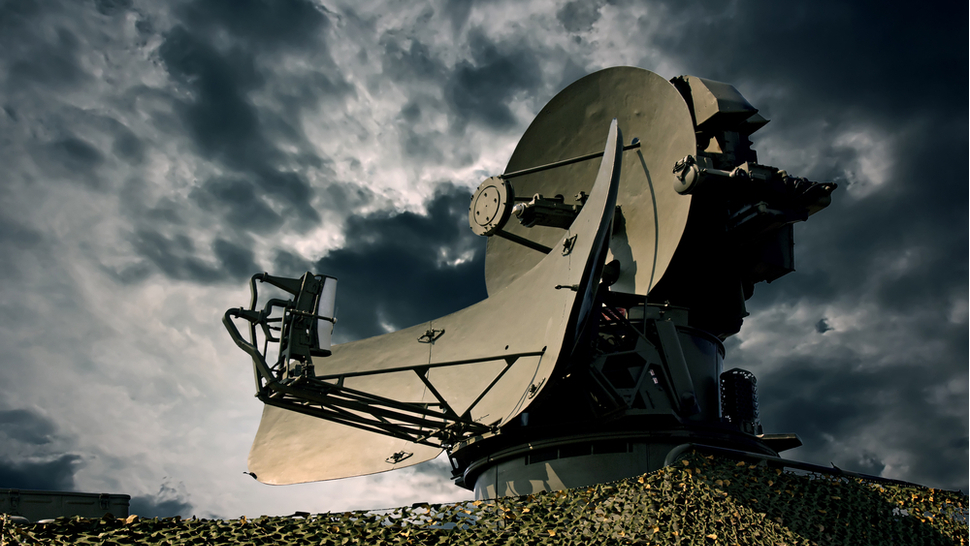