And switched to Leni Robredo. 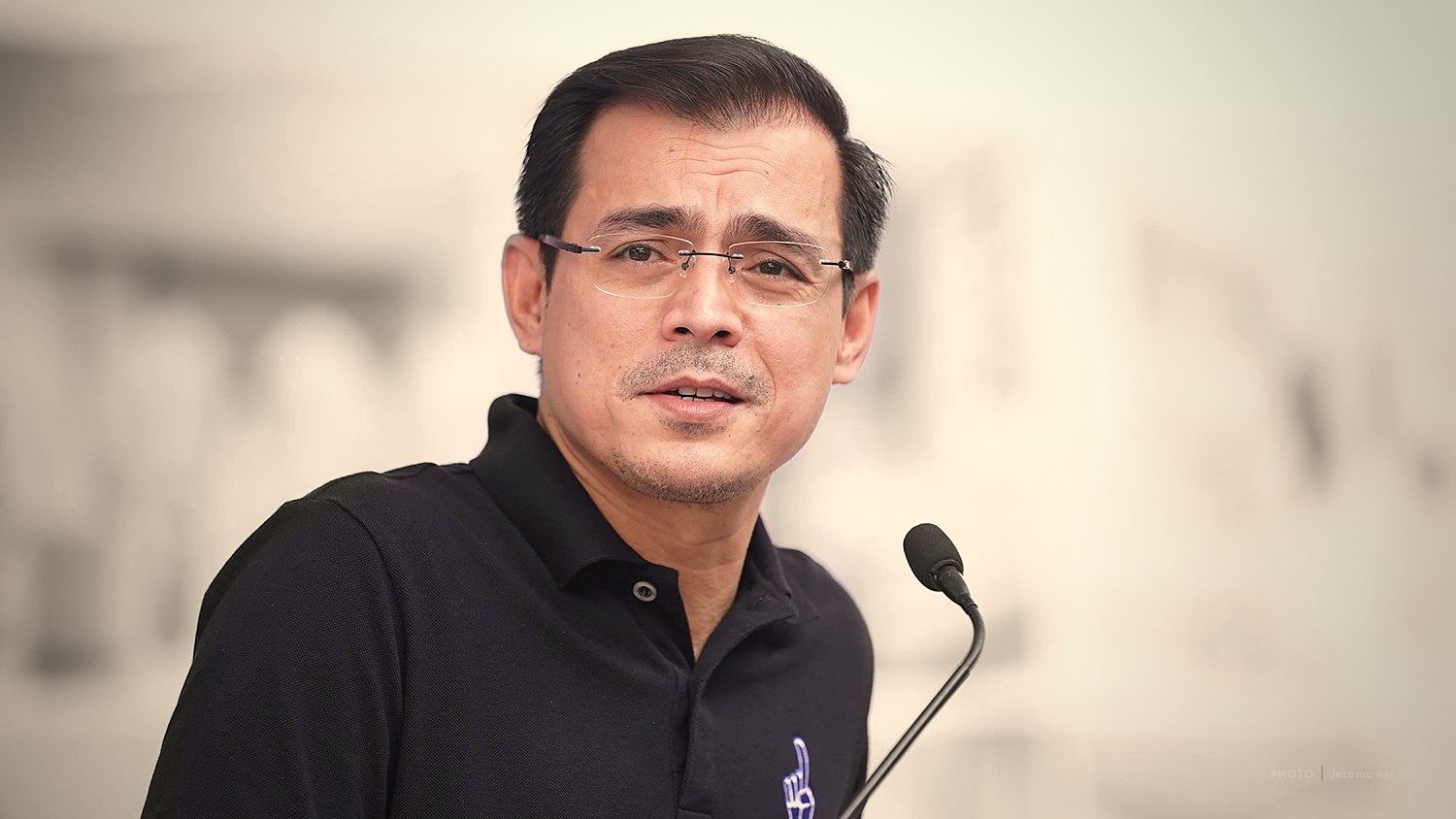 In early April, a Visayas volunteer group declared its withdrawal of support for Isko Moreno and switched to Leni Robredo. Lito Banayo, who is the campaign strategist for Moreno, downplayed the switch: “Only one person was speaking for them, it was Nick Malazarte, and there was a statement of the majority of the Visayas for Isko, while there were also groups from Cebu denying the claim of Mr. Malazarte,” Banayo said in a Philstar report.

But now, another group has bolted from the Manila Mayor’s camp and expressed support for Vice President Leni Robredo.

A faction from the Partido Federal ng Pilipinas (PFP) earlier endorsed Moreno’s bid for the presidency but has switched and is now endorsing Vice President Leni Robredo, according to an Inquirer report. The faction is led by former commissioner of the National Commission for Muslim Filipinos, Ahubakar Mangelan, who is PFP’s national chairman.

“PFP decides to rally behind and commits to fully support VP Leni. This decision is a party decision, has undergone consultations with its members nationwide, and is a unanimous and cohesive decision,” said the PFP in a resolution dated April 19.

“The party believes in the leadership of VP Leni and her competence and experience to lead the country out of the pandemic and economic crisis into recovery and progress with good, clean and inclusive governance and timely, effective and efficient public service.”

According to the PFP, it switched to Robredo’s camp because it realized that the country needs “a more formidable team to beat the greatest threat to our country.”

“With time running out and with recent developments, the party believes that there is a need for a more formidable team and candidate to beat a common opponent and one who poses the greatest threat to our country and our democracy, Ferdinand Marcos Jr,” said the PFP.

“We believe that with VP Leni’s exponential surge in survey numbers, with her groundswell of support, with news of numerous switchers on the ground, and with everyone’s support We will have the best chance to defeat the survey frontrunner,” it added. 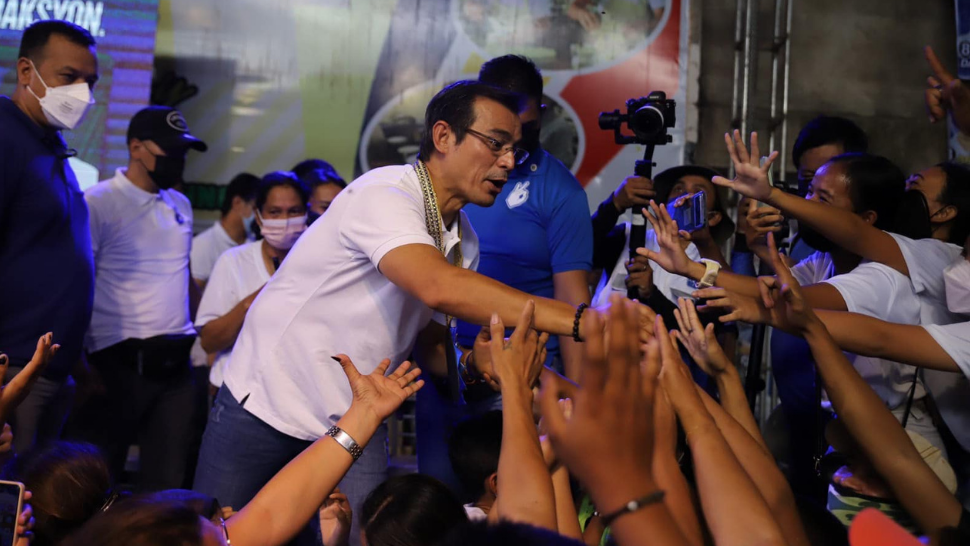 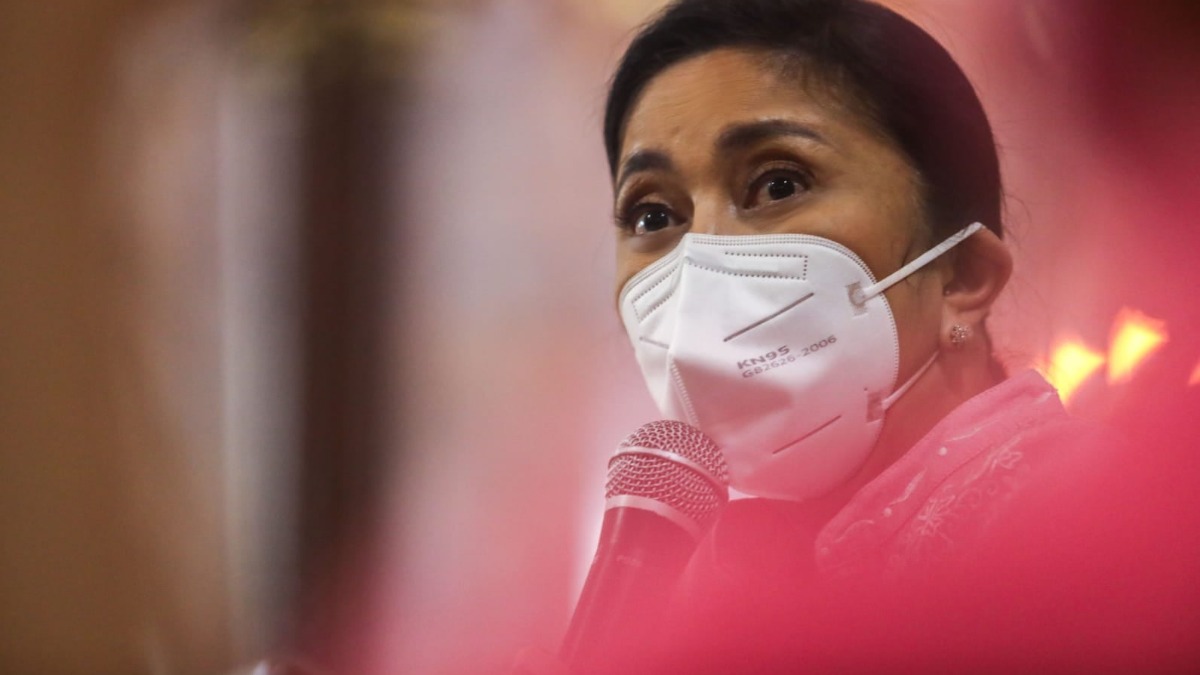