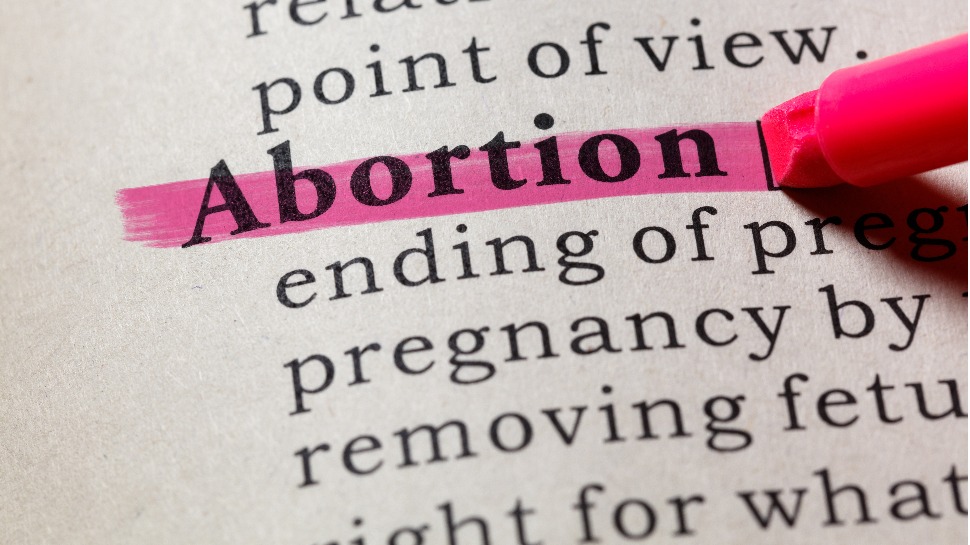 Pope Francis’s home country has just passed legislation that legalizes abortion. The historic 38-29 vote in its Senate makes Argentina the largest country in Latin America that allows women to end pregnancies up to 14 weeks for any reason. After that time period, abortions are permitted only in cases of rape and pregnancies that puts the women’s health at risk.

The news is significant because Argentina is often considered a bastion of Catholicism and conservative politics in the region. The country previously allowed abortions in cases of rape or sensitive pregnancies that may harm a women’s health. The country joins Uruguay, Cuba, and Guyana as the only other countries in Latin America where abortion on request is legal.

Argentina’s president, Alberto Fernández, has promised to sign the bill into law. According to the New York Times, the night before the vote, Pope Francis praised a women’s group from impoverished neighborhoods for its activism against abortion. He also posted this message on Twitter, which appeared to be directed at the senators who had not yet made up their mind about the vote: “The Son of God was born an outcast, in order to tell us that every outcast is a child of God,” he wrote on Twitter. “He came into the world as each child comes into the world, weak and vulnerable, so that we can learn to accept our weaknesses with tender love.”

Abortion in the Philippines and the rest of Asia

Terminating pregnancies at any stage for whatever reason is still illegal in the Philippines. However, the Reproductive Health Law that was passed in 2012 at least ensures “that all women needing care for post-abortion complications shall be treated and counseled in a humane, non-judgmental, and compassionate manner."

Still, the fact that it’s not allowed doesn’t mean that it doesn’t happen in the country. A New York Times report from 2005 estimated that there are as many as 400,000 to 500,000 abortions in the country, although a World Health estimate puts the number even higher at 800,000, one of the highest in Southeast Asia.

Elsewhere in Asia, abortion is pretty much allowed in the two most populous countries—China and India, according to the US-based think tank Guttmacher Institute (although abortion on request is still technically not alowed in India, women can still terminate a pregnancy to save her life, preserve her health, in cases of rape or fetal impairment, and economic or social reasons). Japan, Hong Kong and Taiwan allow it in cases of a woman's health and to preserve her physical or mental well-being. Last year, South Korea moved to legalize abortion, declaring it unconstitutional to punish doctors who perform it and women for having it. 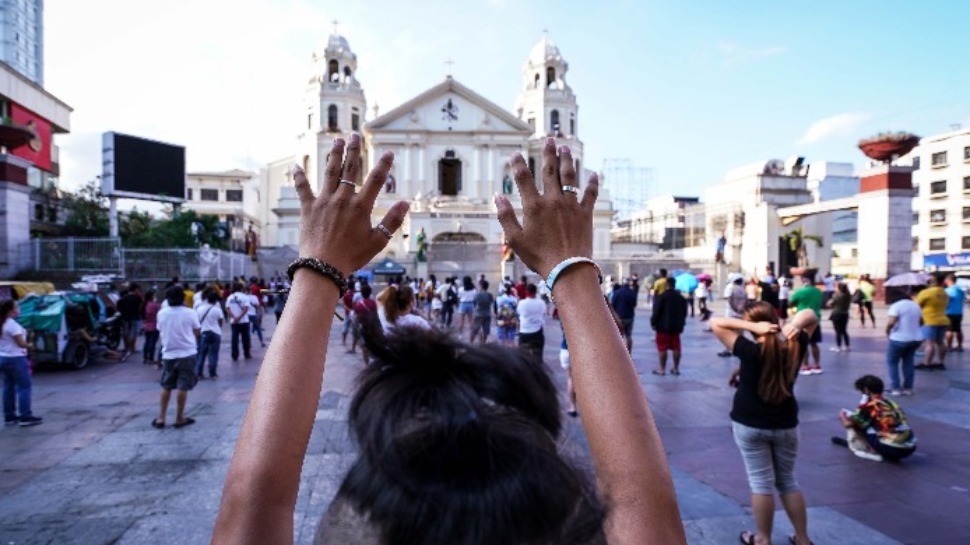 Fewer Filipinos Are Hopeful for the New Year, According to Survey 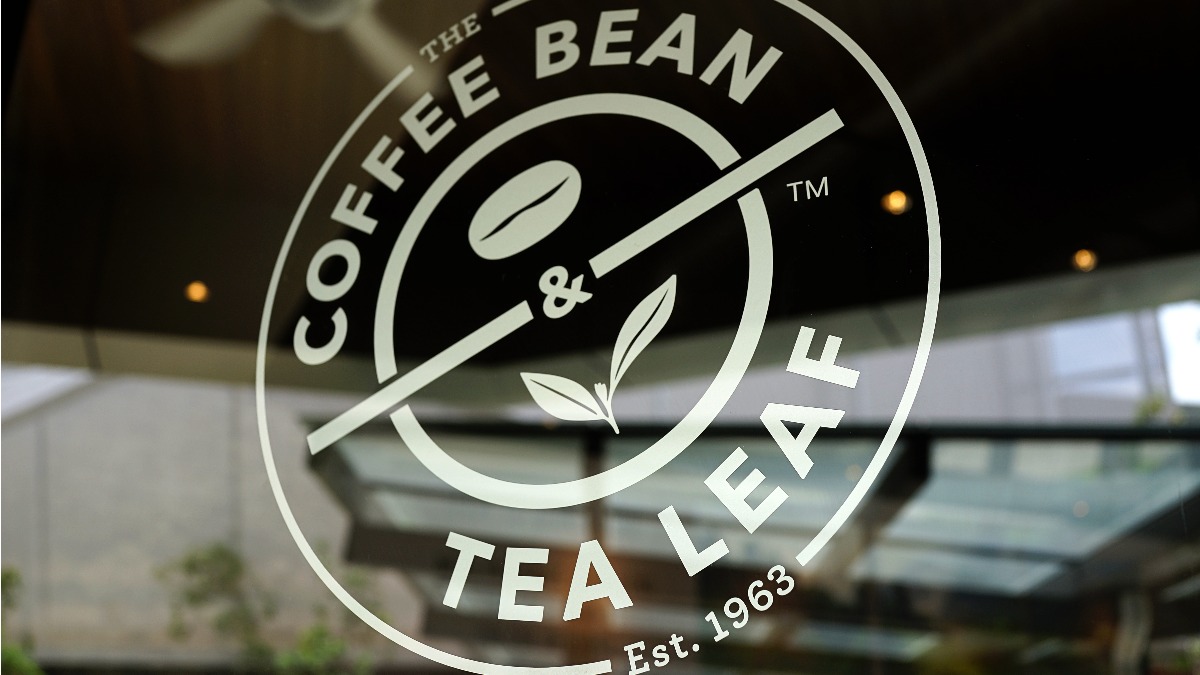