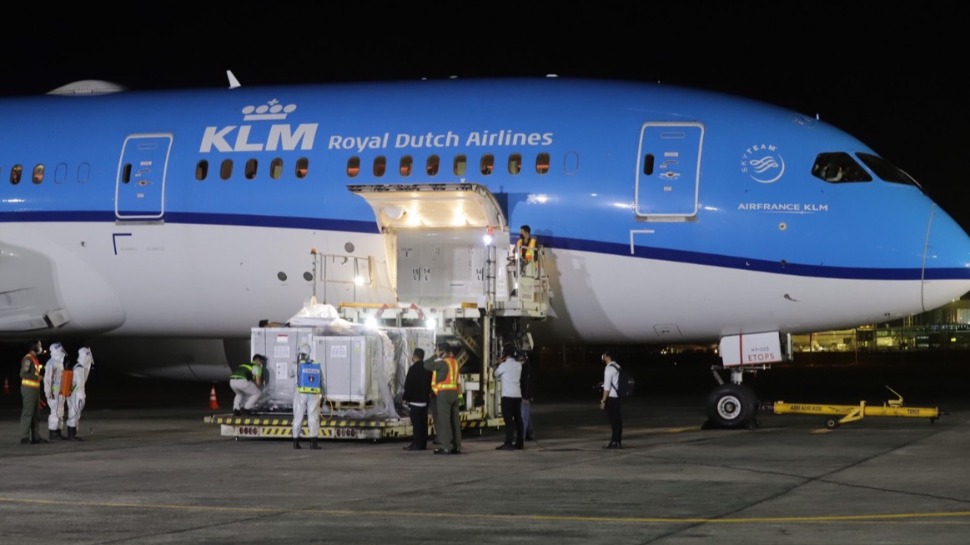 The Philippines on Thursday received its second shipment of COVID-19 vaccines, this time from Britain's AstraZeneca courtesy of the COVAX global facility which ensures equitable access to the much-needed jabs.

President Rodrigo Duterte received 487,200 doses of the vaccine, which arrived four days after the Philippines got its first delivery, 600,000 jabs from China's Sinovac.

The vaccines will be used to sustain the country's immunization program which started this week with health workers and security forces. A total of 8,559 Filipinos have received their first dose of the Sinovac jab as of Wednesday, Cabinet Sec. Karlo Nograles said.

COVID-19 vaccine czar Sec. Carlito Galvez Jr. said the government aimed to finish inoculating all of the country's health workers within the month so that it could start distributing jabs to the general public by late April or early May, starting with the elderly and the poor.

Why many prefer AstraZeneca

Even before its arrival, several local government units have already placed orders for AstraZeneca vaccines mainly due to its estimated low price -- at P610 for two doses -- in comparison to other vaccine brands that can cost in the thousands.

The vaccine, developed with the University of Oxford, is the second to secure emergency use authorization in the Philippines after Pfizer and BioNTech.

AstraZeneca earlier said that its COVID-19 vaccine, which was developed with the University of Oxford has shown "an average efficacy of 70%" in trials. The results ranged between 62% and 90% efficacy depending on the vaccine dosage.

This is lower compared with the efficacy of coronavirus vaccines trialed by rivals Pfizer/BioNTech and Moderna which have come in at around 95%, but higher than China's Sinovac which has come in at around 50.4%.

Although developers AstraZeneca and the University of Oxford -- as well as the World Health Organization -- have insisted since the results of Phase-III clinical trials that their vaccine is safe and effective among people aged over 65, several countries currently advise against administering it to that age group.

Regulators in France and Germany limited the AstraZeneca jab to people aged under 65.

In the Philippines, over 300 companies have placed orders for some 17 million doses of AstraZeneca vaccines for their workers.

The Philippines hopes to vaccinate at least 70 million of its people this year but is negotiating orders for up to 92 million due to the expected problems in global supply. 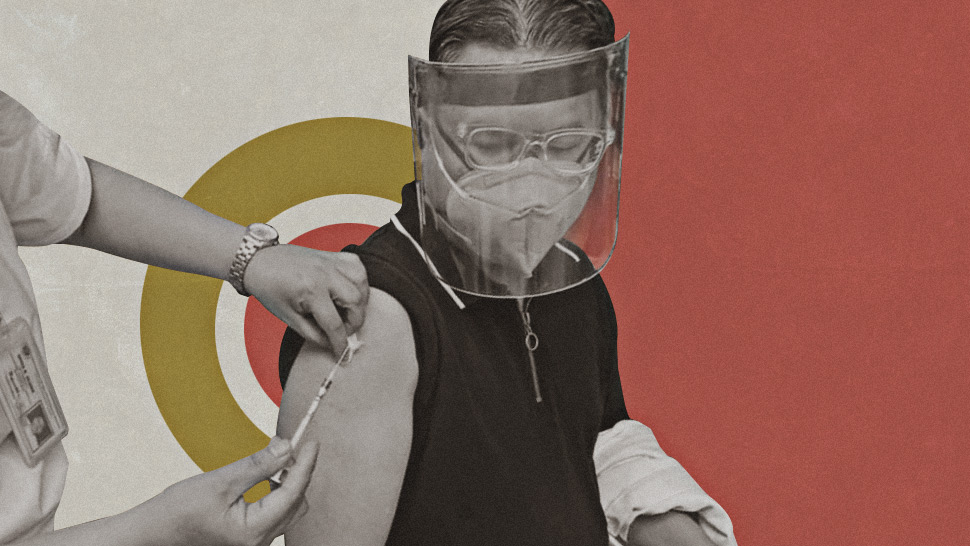 This Doctor Is One of the First to Get the Sinovac Vaccine. Here's What He Wants You To Know
More from EsquireMag.ph 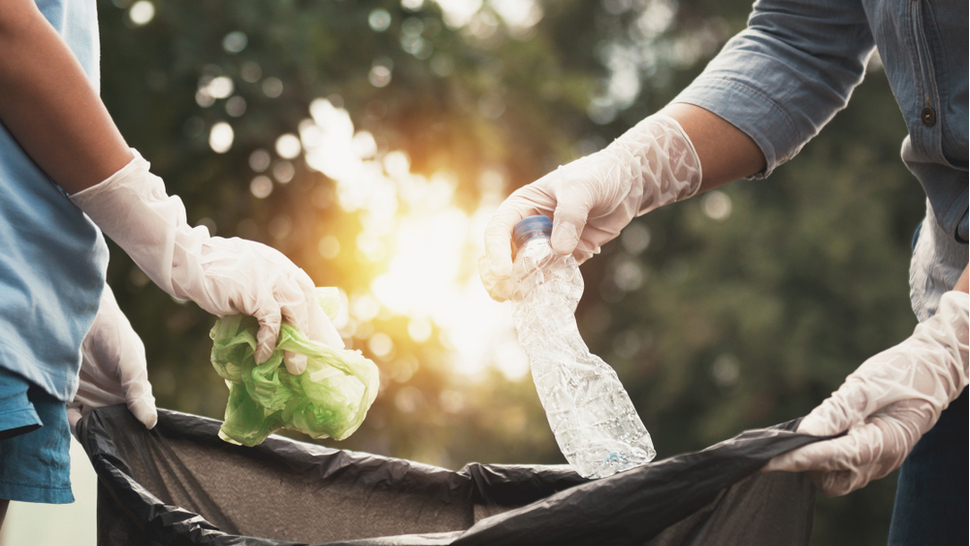