When are we getting ours?

Barely a month after the world’s first fully vetted and authorized COVID-19 vaccine was administered to a U.K. patient on December 8, 2020, at least 50 countries are now inoculating their populations with variants of the vaccine, according to a report by Agence France-Presse.

China was the first country to administer shots for COVID0-19, which it had done in the summer of 2020 even if their vaccines were not yet finished with phase three trials. China’s Sinopharm and Sinovac are two of its state-owned companies making the vaccine.

Singapore has already begun administering Pfizer/Biontech’s vaccine to its medical frontliners, and has vowed to cover all the residents in Singapore within the year.

The U.S., Canada, and the countries in the E.U. have also begun administering the vaccines.

Russia, which has widely publicized the Sputnik V as the first vaccine for Covid, is also in the process of immunizing its population. Argentina and Belarus have opted for the Russian vaccine and are currently administering it to their frontliners. In Africa, Guinea has begun trial vaccinations of Sputnik V.

Most of the countries in the Middle East have also begun immunization against Covid. The UAE and Bahrain opted for Sinopharm’s vaccine, which reportedly has an 80 percent efficacy rate. Israel, Saudi Arabia, and Kuwait have all opted for Pfizer’s vaccine which has a 95 percent efficacy.

Interestingly, Japan has opted to delay vaccination. Meanwhile, the Philippines is currently eyeing to purchase vaccines from either of China’s state-run pharmas.

Other Asian countries that have yet to vaccinate are Thailand, Pakistan, India, Taiwan, and Afghanistan. 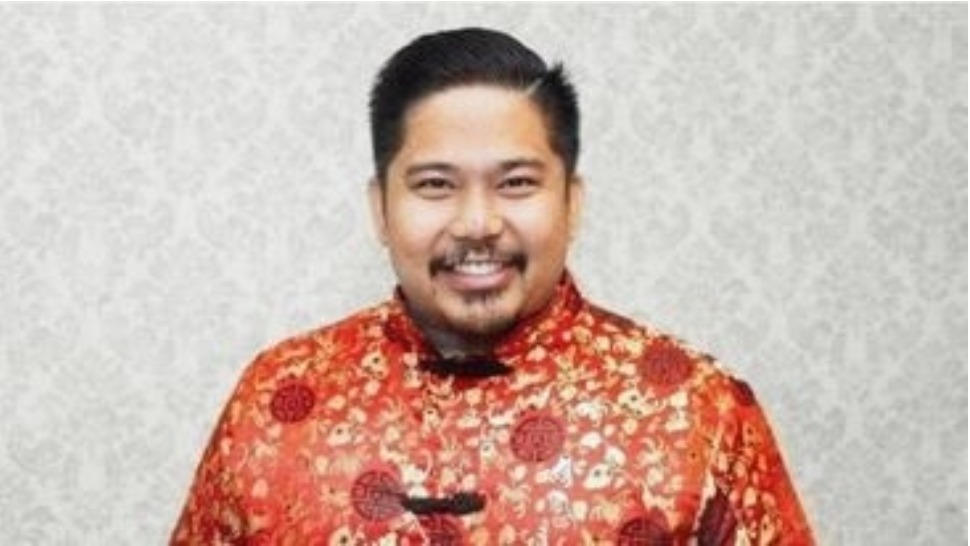 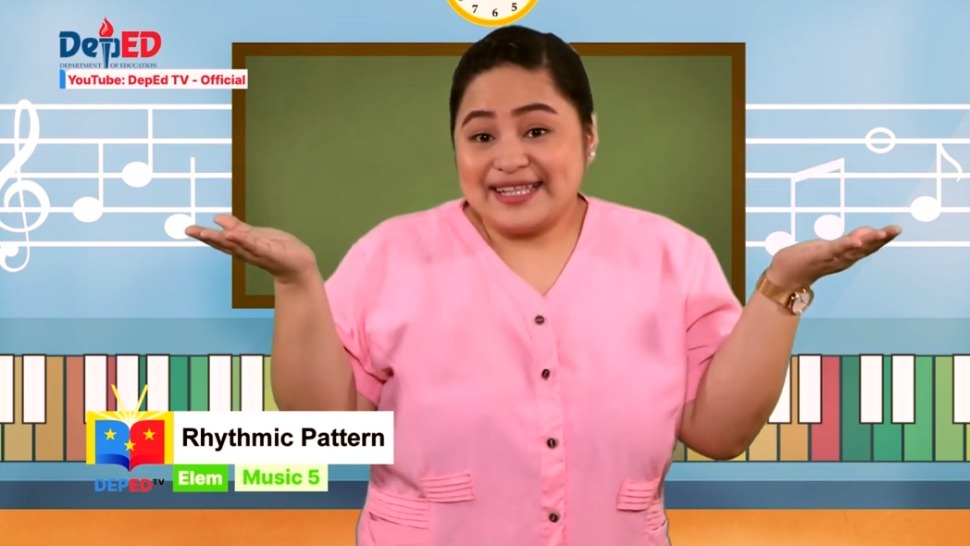