‘We've let generations of elitism and privilege get to our heads.’

The Ateneo de Manila University has issued a public apology over a viral tweet posted by its official account on May 17, 2021. The tweet has since been deleted.

“Speaking of the first order of business, accepted applicants need to gather their documents for confirmation, watch out for their school’s Open House, and assess their other options well. We’re not for everyone.”

The tweet was a reply to Team AMDG’s post welcoming incoming freshmen for the school year 2021 to 2022. According to the university, the intent was to invite applicants to get to know the university a little better and “consider their own context and plans instead of automatically jumping in.”

The condescending remark, “We’re not for everyone,” drew the ire of Twitter, prompting the university to issue a public apology.

“We framed and phrased this poorly and regret ending with such a tone-deaf sentence. The casual callousness of our reply reflects, quite badly, on how we've let generations of elitism and privilege get to our heads. We hear you and we thank you for calling us out. We can only promise that we are working to do better and be better,” the Ateneo posted on Twitter.

“We were quite thoughtless and arrogant there, and regret not thinking it through,” it added.

We were quite thoughtless and arrogant there, and regret not thinking it through. 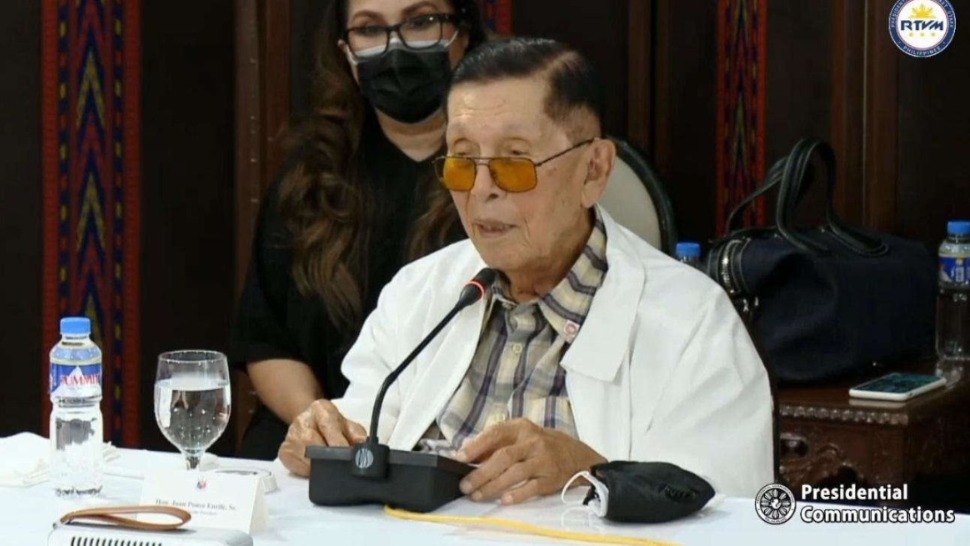 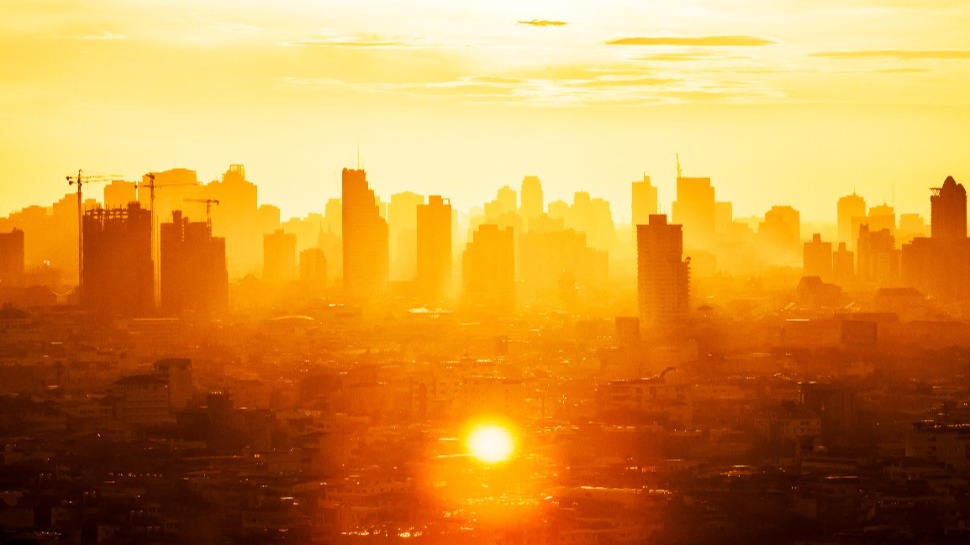