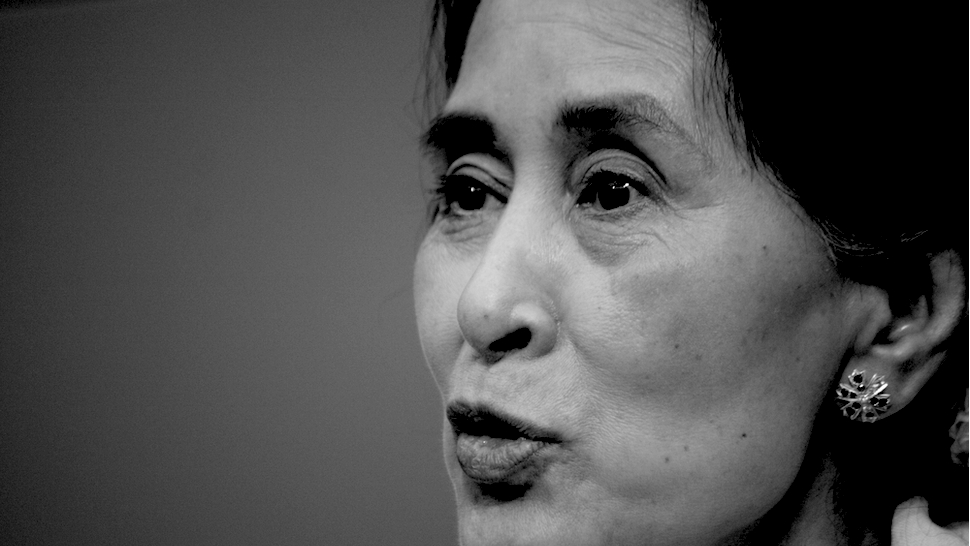 Aung San Suu Kyi is turning 76 on June 19. The frail but fighting democratic leader of Burma (Myanmar) will likely celebrate her birthday behind bars as the military junta that deposed her has filed charges against her. The trial is largely seen as ceremonial, and will likely find her guilty.

Her offense? Possessing a walkie-talkie without a license. Among other things brought up against her.

But it's not the charges that matter, but the punitive weight of the consequences she will face. The last time she was put behind bars was in 1988 when she led a popular uprising against the government. Monks, children, students, housewives, doctors, and common folk participated in the people power movement, which ended in a bloodbath after the military stepped in and declared a coup. Suu Kyi was put under house arrest for nearly two decades and was only released in 2010 because of international pressure. From 2016 to 2021, Suu Kyi was allowed to hold public office.

Suu Kyi was deposed by the military on February 1, 2021, after she and her allies won a landslide victory in the elections. The military declared the millions of votes "fraudulent" and seized control of the government in broad daylight. They arrested Suu Kyi and her key allies while they were in parliament. Some managed to escape and are now in hiding.

Disenfranchised Burmese citizens are seething in the countryside and on the streets of Burma. To quell the resistance, the military has dropped bombs from Russian MiG fighter planes, hoping to scare the public to submission, but nationwide unrests have been rampant.

People are unraveling in what is largely seen as an unprecedented event in Myanmar's political history: beauty queens and celebrities standing up to the military. Farmers and office workers united in the call for democracy's immediate restoration.

The military has responded the only way it knows how: Dropping more bombs and making more arrests. In the countryside, the junta has decimated ethnic groups who are fighting for their right to exist. Many have fled to safer borders in Thailand and China. If not bombs, people face arrests. At least 5,000 arrest warrants have been issued to Burmese celebrities, while hundreds more have gone missing since February 1.

Despite the lopsided fight between the junta and the people, the Burmese have not relented. In the months that followed February 1, millions took to the streets in protest, seeking to delegitimize the government through civil disobedience.

They are not only fighting for independence, but also for Aung San Suu Kyi, who faces at least seven charges worth 15 years in prison. That means if she loses, she would likely spend the rest of her life in jail. That's a predicament even worse than her 15-year house arrest, but the military junta does not seem to take pity on anyone, especially Burma's most prominent leader of democracy. 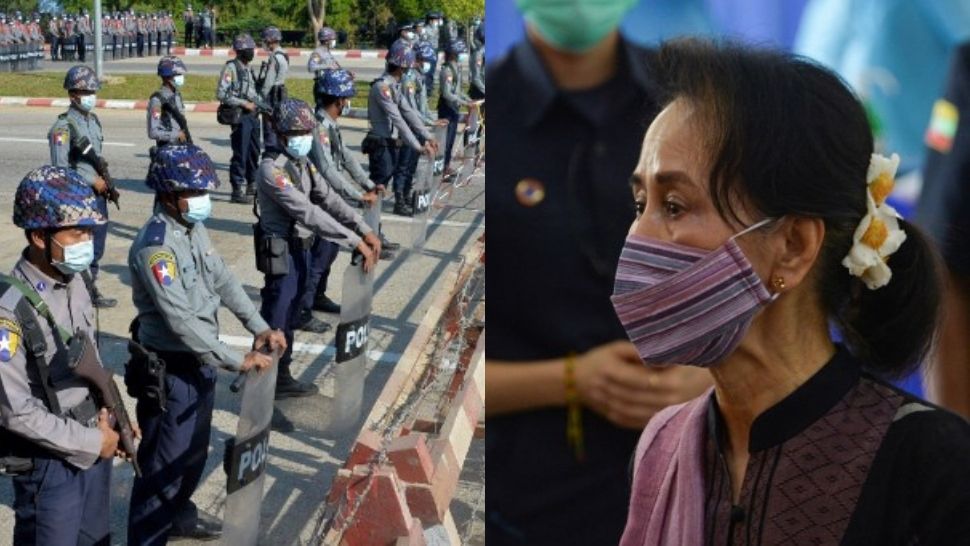