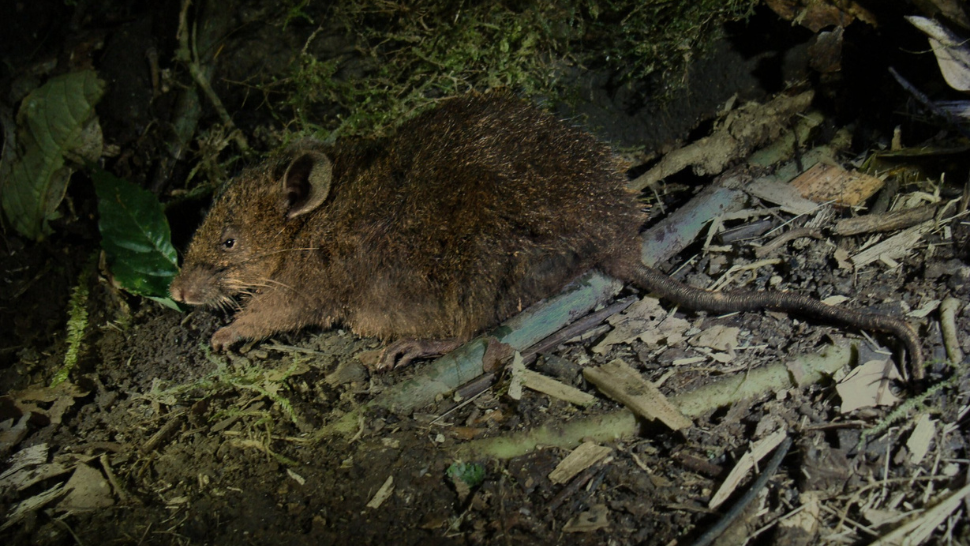 There's a whole lot more to see up in the country's mountainous regions. With each new research expedition conducted, these studies confirm the presence of new species or even old ones previouslt unheard of in some locations.

Just take Davao, for instance. Earlier this year, researchers found discovered Mount Apo's first Philippine Warty Pig (Baboy Ramo) sighting. The presence of these animals are a way to understand how habitable certain environments are, and how we can better protect these areas' resources for wildlife to thrive.

We have a new sighting in Davao, too. Recently, a group of researchers credited by the Department of Environment and Natural Resources (DENR) had just found a new species of mine in Davao Oriental.

"That DNA study demonstrated that the new mouse was not related to the species up in the northern Philippines, but instead was related to species from Mindanao," said the study's first author, Dakota Rowsey. The researcher is the vertebrate collections manager at Arizona State University, and is also a research associate at the Field Museum.

Aptly called "Baletemys kampalili," it gets its name from a portmanteau between the Greek word “mys,” which means mouse, and “Balete,” in the name of the late Filipino field biologist Danilo "Danny" S. Balete. He was one of the country's foremost mammal taxonomy and conservation experts before his passing. The team honored the biologist for his contributions to the study.

This is another encouraging sign that the local wildlife in the region is safe. The DENR reminded the public to refrain from hunting and disturbing the mammals. 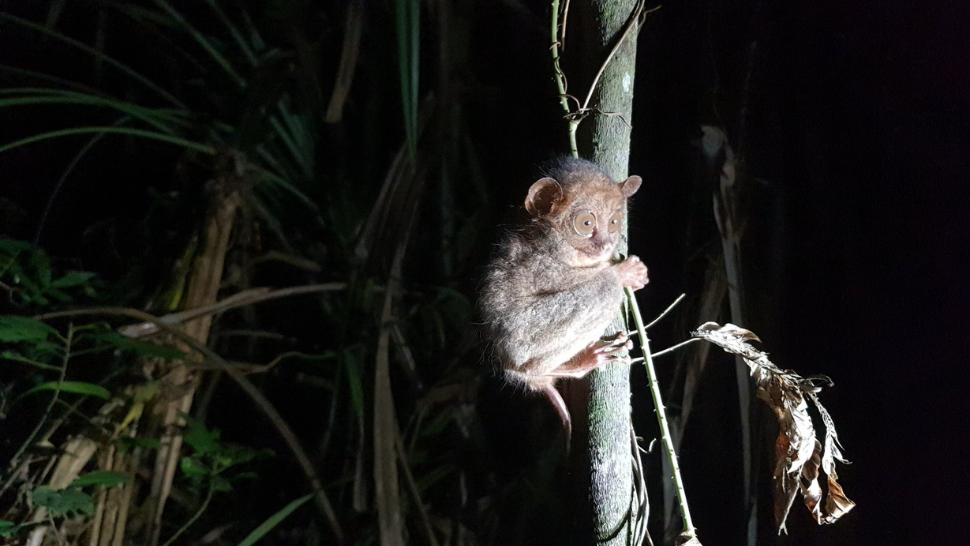 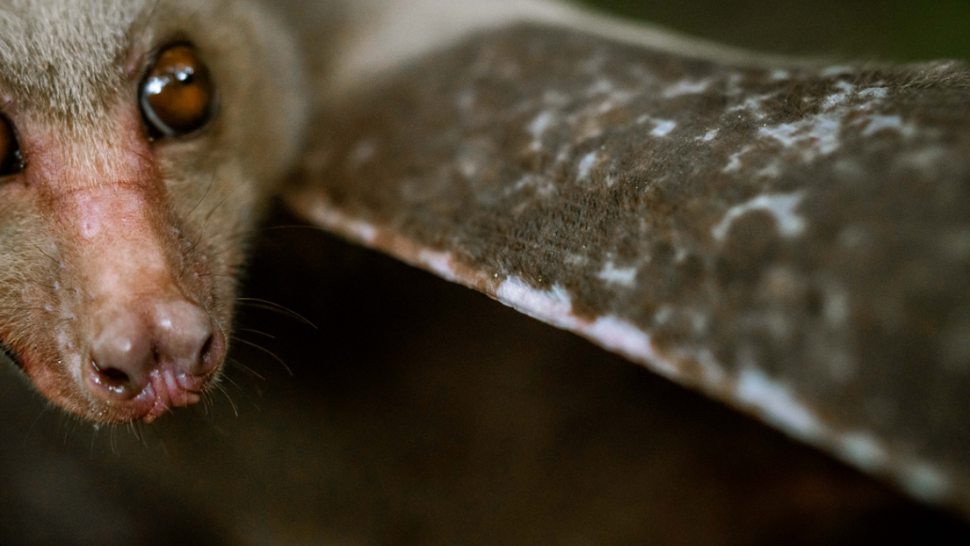 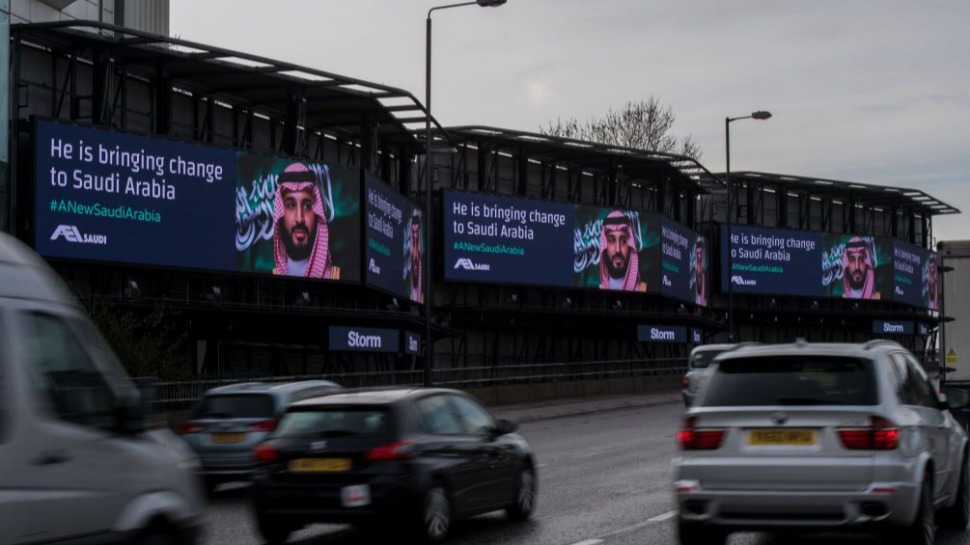