The detailed engineering design for the 32-kilometer Bataan-Cavite Interlink Bridge will be completed by the first quarter of 2023, the Department of Public Works and Highways (DPWH) said over the weekend.

“Marine geophysical surveys and geotechnical investigations in evaluating underground conditions and site characterization over the waters of Manila Bay are on-going with an overall accomplishment at 55 percent to date,” DPWH Senior Undersecretary Emil K. Sadain said.

“The geological aspects of the site, surface and subsurface, have to be studied in detail given the nature of the project before commencement of construction activities for this exciting infrastructure flagship project,” he added.

Years in the planning, the Bataan-Cavite Interlink Bridge is envisioned to be an inter-island bridge that will connect the Central Luzon and Southern Tagalog Regions through Corregidor Island.

Once the four-lane bridge is completed, commuters traveling between Bataan and Cavite will no longer need to pass through Metro Manila, cutting travel time from five hours to just between 20 minutes and 30 minutes.

The bridge will introduce “new expansion and economic growth opportunities outside of the metropolis with investors now setting up industries leading to the route of promising new land and marine viaduct highway to be built between Regions 3 and 4A,” Sadain said.

Expected to be funded by the Asian Development Bank, the bridge project includes the construction of two cable-stayed navigation bridges on two sides of the historic Corregidor Island. Called the North Channel Bridge and South Channel Bridge, the structures will have main spans of 400 meters and 900 meters, respectively.

First proposed in the 1980s, the Bataan-Cavite Interlink Bridge was inspired by Trans-Tokyo Bay Expressway, which connects the city of Kawasaki in Kanagawa Prefecture with Kisarazu in Chiba Prefecture. That bridge allows motorists to skip downtown Tokyo altogether, which cuts travel time between the two regions from 90 to 15 minutes. 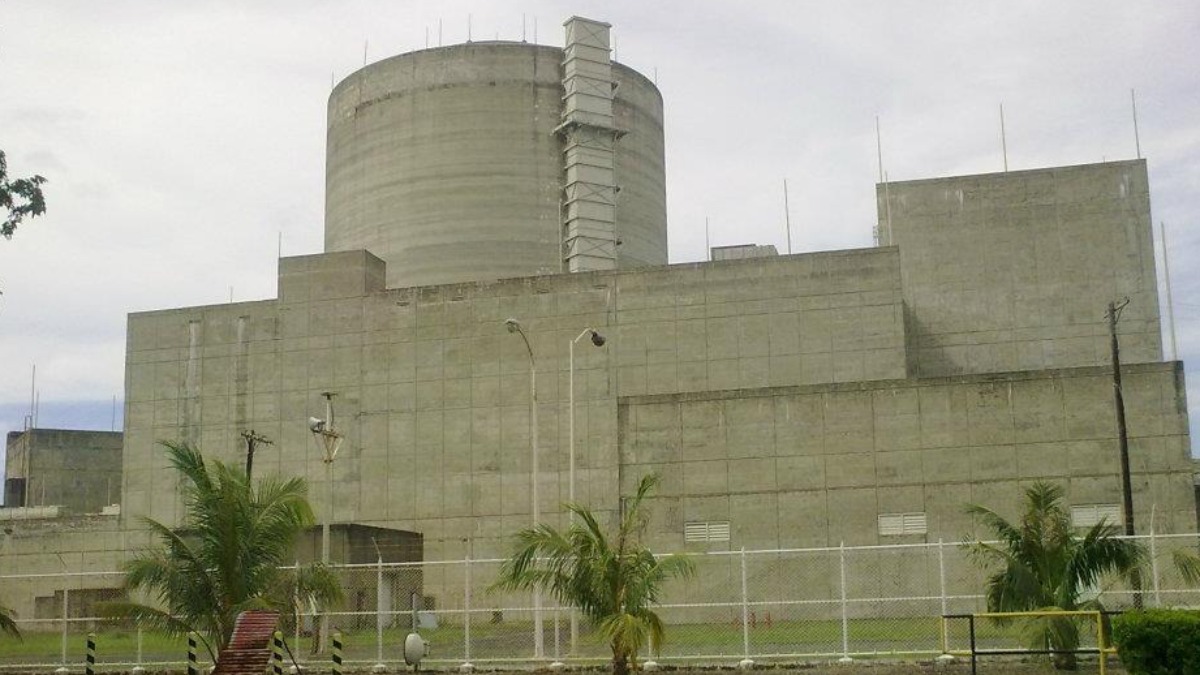 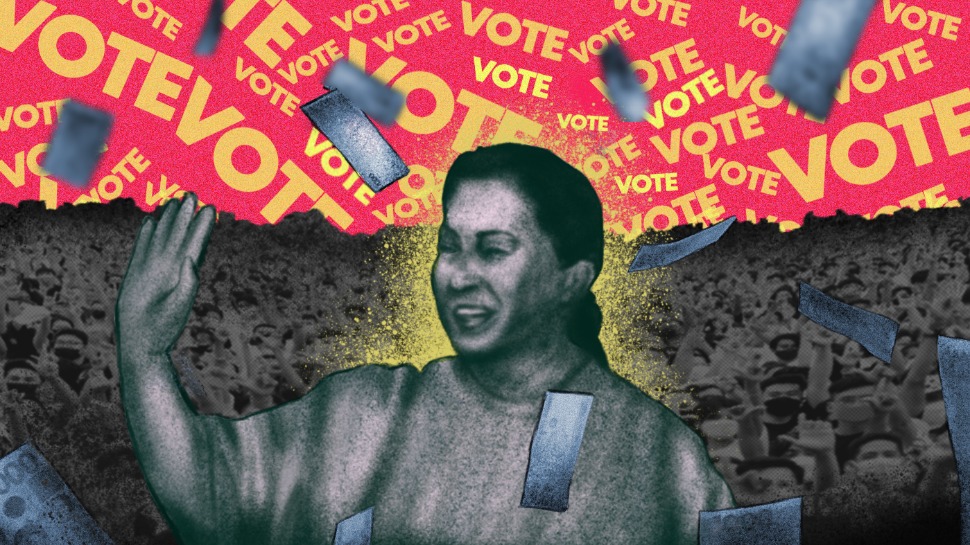 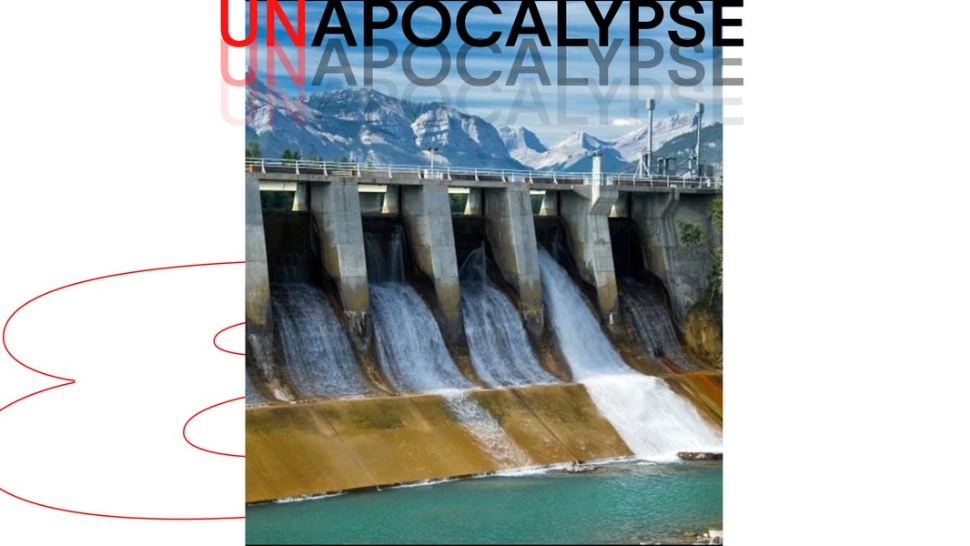 Hydropower Is Cheap, Clean, and Already Big. So Why's It In Danger of Drying Up?
All Photos
Comments
View As List