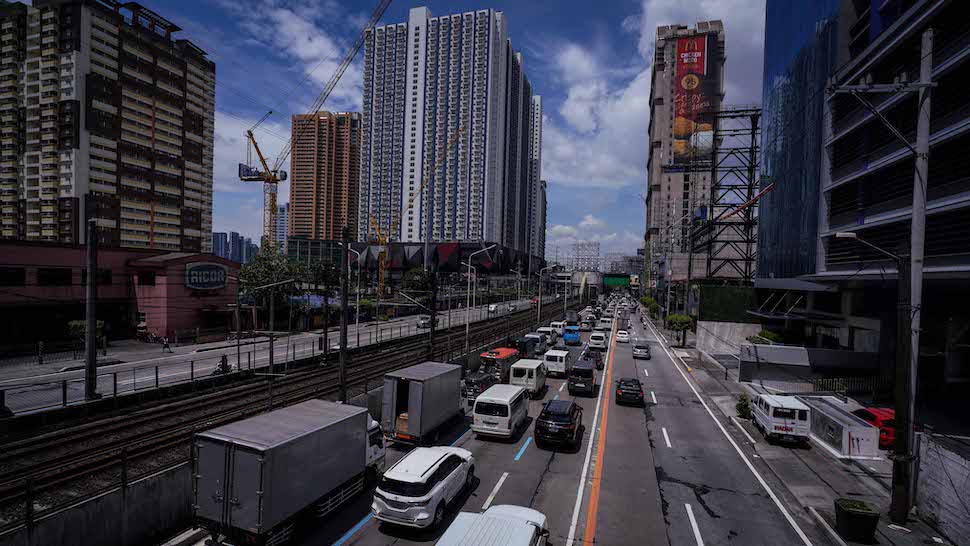 The Senate and House of Representatives have come out with the final version of the Bayanihan to Recover as One Act, or Bayanihan 2, which seeks to distribute P140 billion in funds to address the twin health and economic crises borne out of the COVID-19 pandemic.

Bayanihan 2 extends the emergency powers granted to President Rodrigo Duterte by the Bayanihan to Heal As One Act, which expired on June 24. Once signed by the President, Bayanihan 2 will be in effect until December 19.

One of the advocates of the bill Sen. Sonny Angara, the House of Represenatives and Senate spent about 40 hours deliberating the provisions in a bicameral conference.

"We tried our best to cover as much ground as we could, and be as strategic as possible, with the fiscal space that was open to us—with the hope that in the coming months, we may be able to legislate an even greater economic stimulus," Angara said in his sponsorship speech.

The bill has a total allocation of P165.5 billion, but only P140 billion of the fund will be readily available and distributed, as this was all the finance department could provide. Officials are still looking to generate the additional P25.5 billion standby fund.

The P140-billion fund will be distributed as follows:

P39.5 billion of the P140 billion will serve as capital infusion to government banks, broken down as follows:

The standy P25.5-billion fund, once generated, will be allotted to the following: 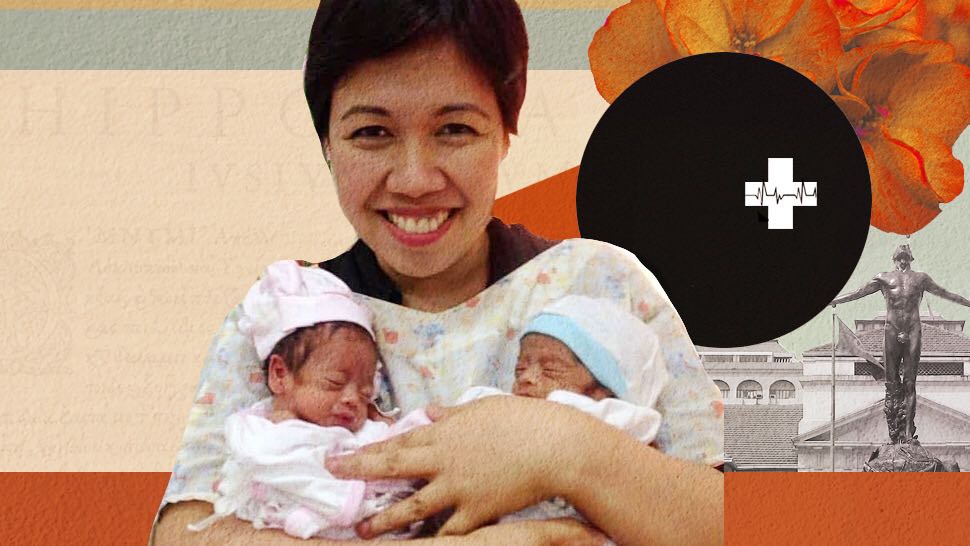