Here's why it's always the central bank governor. 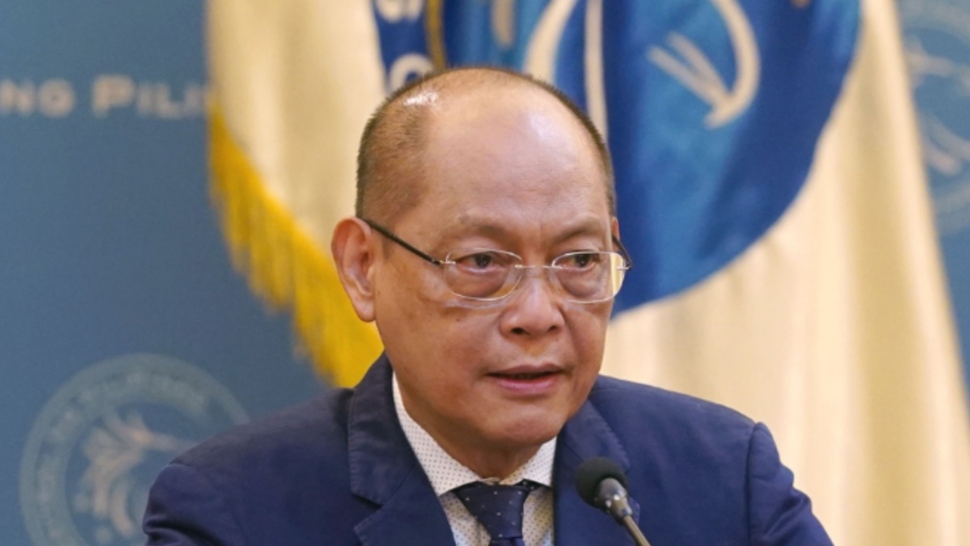 Bangko Sentral ng Pilipinas Governor Benjamin Diokno was the highest-paid government official in 2020 while three of his deputies also made it to the top 10. It's a distinction earned previously by his predecessors, the late Nestor Espenilla Jr. and Amando Tetangco Jr.

Why is the Bangko Sentral Governor often the public servant with the fattest paycheck? It's because their salaries are not regulated by law.

The Report on Salaries and Allowances or ROSA is released to "complement the continuing thrust of the government for transparency and accountability for government funds, the Commission on Audit said.

As BSP governor, Diokno holds the most important levers in the economy. He determines how much money should circulate in the system, which determines how much interest you pay on debt and influences inflation or how fast consumer prices go up. The governor also has the power to prop up the peso when needed, albiet quietly so as not to rattle the markets.

Government Service Insurance System president and general manager Rolando Macasaet rose to fourth spot in the 2020 list from the 51st spot the previous year, with a total income of P15.26 million last year compared to P7.97 million the year prior.

The 2020 Report on Salaries and Allowances (ROSA) details the salaries, allowances and benefits received by officials of GOCCs, national government agencies, and state colleges and universities. It does not include elected officials.

Apart from salaries, allowances and benefits, the ROSA also compiles the additional compensation/honorarium, bonuses, extraordinary and miscellaneous expenses, and other remunerations and emoluments received by these officials.

Why do BSP and GOCC executives rank high?

Officials from the BSP and GOCCs like the GSIS, have consistently ranked high in the annual list. One possible reason is because officials in these organizations are not covered by the Salary Standardization Law or SSL.

As heads of corporations that need to turn a profit, GOCC pay must be competitive with private sector counterparts.

The SSL outlines the salary to be received by officials and employees working in the government. Depending on their salary grade, civil servants receive different amounts of salary under the SSL.

In the case of BSP governor, the central bank's charter provides that his salary is "fixed by the President of the Philippines at a sum commensurate to the importance and responsibility attached to the position."

GOCCs, on the other hand, are covered by the Compensation and Position Classification System, which is established by the Governance Commission for GOCCs and approved by the President of the Philippines. 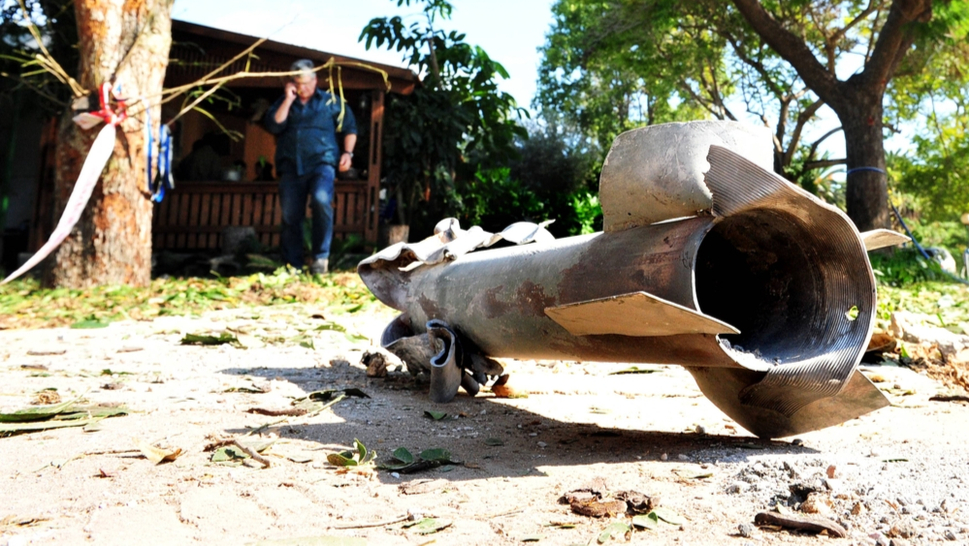