Philippine authorities warned fishermen against going out to sea in Sta. Ana, Cagayan, and Tandag, Surigao del Sur on Thursday as a precautionary measure against possible debris from the space rocket launch of South Korea.

The Bureau of Fisheries and Aquatic Resources, citing a report from the Philippine Space Agency, warned Filipino fishermen of falling rocket parts that may hit parts of the country's waters or may be washed ashore in the coming days.

All fishing vessels are advised to avoid offshore waters 730 kilometers from Sta. Ana, Cagayan, and 383 kilometers from Tandag, Surigao Del Sur from 2 p.m. to 6:30 p.m. as these have been among the identified drop zones within the country’s territorial waters.

South Korea is set to test-launch its domestically-built rocket, the three-stage KSLV-II NURI, into space on Thursday at around 4 p.m. (3 p.m. in Manila).

While a warning has been issued, the BFAR said the Philippine Space Agency said there was "minimal" risk of rocket debris falling over the Philippine landmass.

"Nevertheless, coastal residents near the affected areas are advised to be on the lookout for floating debris that may wash ashore days, weeks, or even months after the launch," the bureau said. 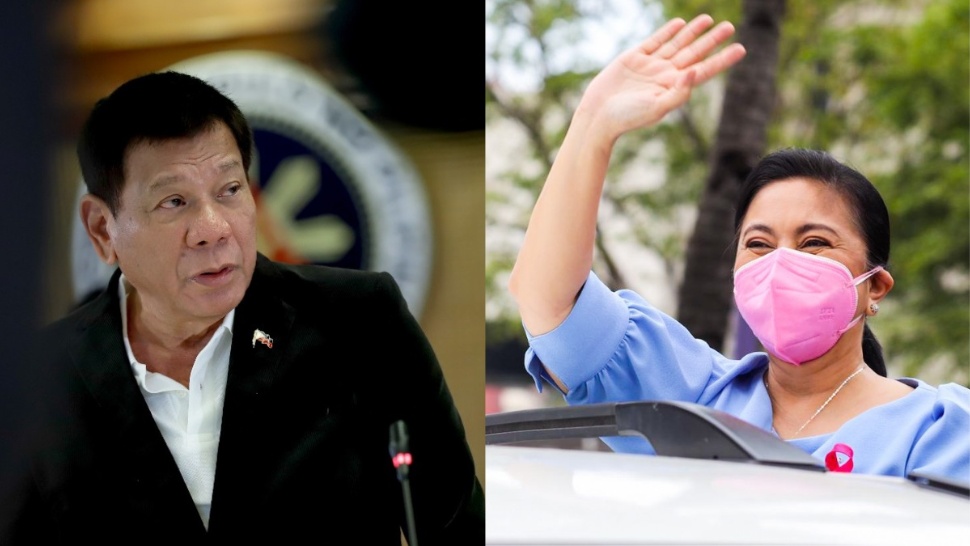 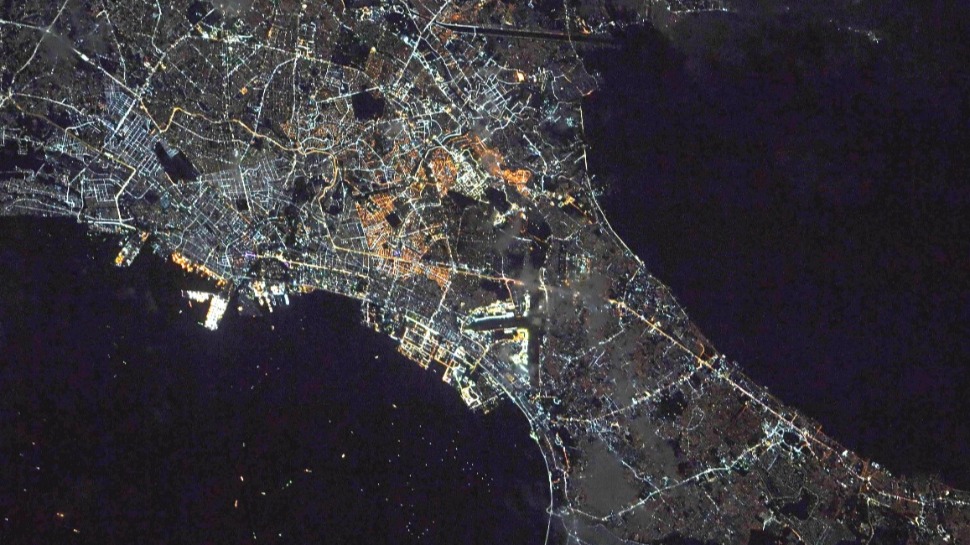