What can we do against the Black Death.

There are many kinds of plague, such as the bubonic plague, the pneumonic plague, and even the 10 biblical plagues of Egypt, but none so fearsome that it was called "The Plague." Also known as the Black Death, The Plague was responsible for the deaths of up to 200 million people (twice the population of the Philippines today) in Eurasia and Europe during the Dark Ages in just a span of four years (1347 to 1351). Before The Plague, the world population was estimated to be 475 million. It would take 200 years for the world to recover to that level.

The Black Death was spread by rats and transmitted to people by fleas. It had a high risk of developing into an epidemic in regions with poor sanitation, dense populations, and a large population of rats.

Since the 1350s, The Plague recurred in Europe three times until the 19th century. These are now referred to as the three great waves of the plague. In 2010, a study revealed that the three waves that decimated Europe from the 14th century to the 19th century all originated from China.

Is the Black Death Plague Really Back?

On November 13, news reports of the Black Death resurfacing in China trended on social media. The truth is, it’s not a question of whether the Black Death is back, but whether it would become an epidemic. It has never been eradicated, and media reports hyping its existence overlook the fact that more than 1000 cases of The Plague are reported each year, most of which are in Africa, and eleven to 100 cases in the U.S., according to the Centers for Disease Control and Prevention. It’s been here for years, yet no epidemic has occurred, thanks to better sanitation.

How to protect yourself from the Black Death

Since the Black Death is primarily spread by fleas, you want to keep your pets free from these pests by applying anti-tick and anti-flea products like Frontline. It keeps your dogs and cats free of fleas and ticks for months. You can also spray the product on your carpets, rugs, and sofas, which are potential breeding grounds for fleas.

Lastly, cut grass short and eliminate brush piles around your home. Remove dead leaves. This makes it less appealing for fleas to breed in your yard. 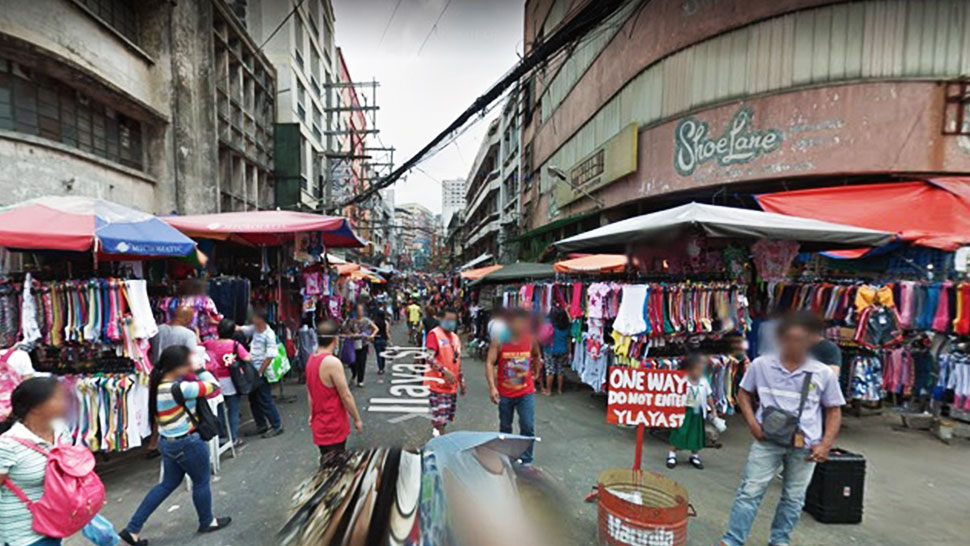