Marcos' Health Is 'Stable' as He Recovers From COVID, According to the Palace

President Bongbong Marcos' health has improved and is "very much in stable condition" as he exhibits only mild symptoms after testing positive for COVID-19 last week, Malacañang said Sunday.

The 64-year-old leader's personal doctor, Samuel Zacate, attended to him late on Saturday and noted that Marcos' condition had "greatly improved" with "no fever, no loss of taste and smell sensation," said Press Secretary Trixie Cruz-Angeles.

Marcos' throat was also clear of inflammation, and there was "no sign of respiratory distress or pneumonia," according to Zacate's examination.

Marcos tested positive for COVID-19 in an antigen test last Friday after experiencing mild fever, nasal congestion and itchiness, and mild cough. An RT-PCR test also confirmed that Marcos is positive for SARS-COV-2.

The President is instructing his cabinet while finishing his seven-day isolation, Cruz-Angeles said.

This is the second time that Marcos tested positive for COVID-19 after his bout with the disease back in March 2020.

In his inaugural address last June 30, Marcos said he would fix the government's shortcomings in responding to the COVID-19 pandemic, assuring the public that there would be "no more secrets" when it comes to public health issues.

'Your Hopes are My Hopes': Marcos Inauguration Speech Highlights

Marcos Inauguration Fashion: What is the Inspiration, Symbolism? 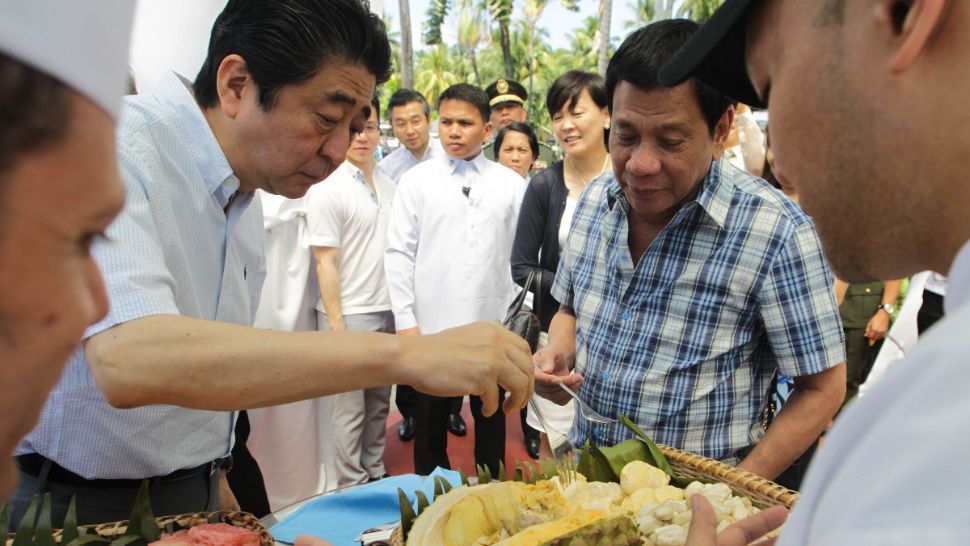 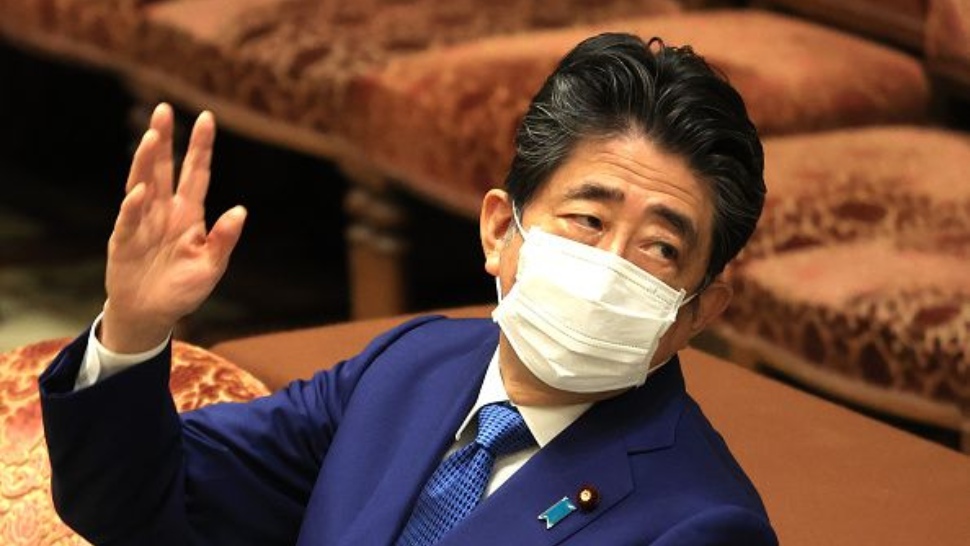