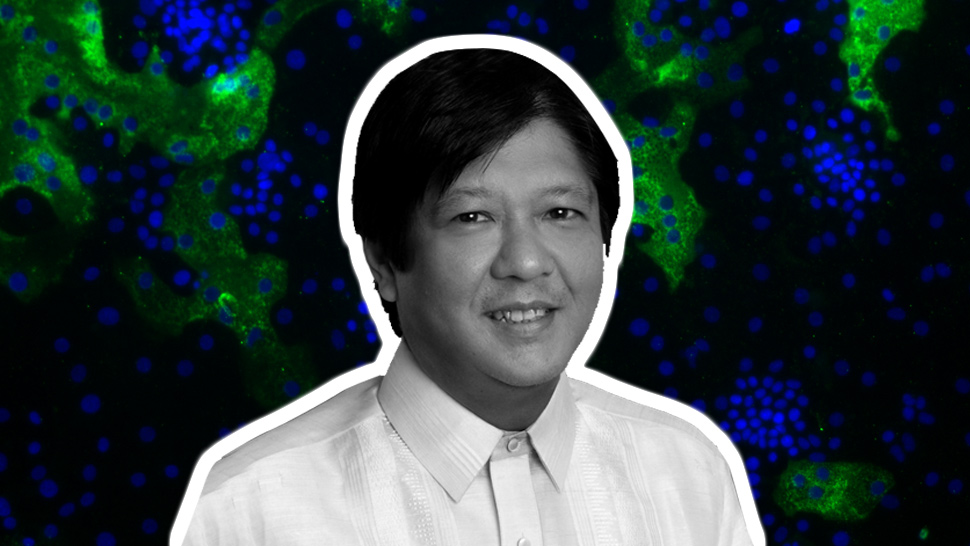 This news comes just five days after Marcos’ sister, Senator Imee Marcos, revealed that her brother was tested for COVID-19 after feeling “lousy” upon arriving in the Philippines from Spain.

According to a Facebook post on Marcos’ official page, Marcos was tested on March 22 and the results were released on March 28.

Marcos is the son of late dictator Ferdinand Marcos and former first lady Imelda Marcos. In her prior statement, Imee Marcos said that she and her mother were fine.

March 31 marks the 17th day of enhanced community quarantine, and Bongbong Marcos is now part of the growing number of politicians confirmed to be positive for COVID-19.

Earlier Tuesday, the Department of Health announced that there are now 2,084 positive COVID-19 cases in the Philippines, with 88 deaths and 49 recoveries. 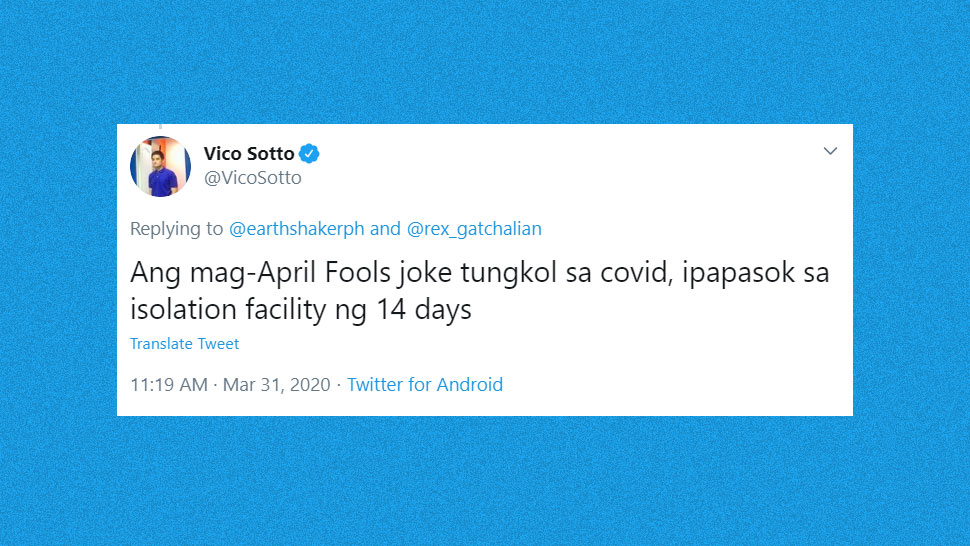 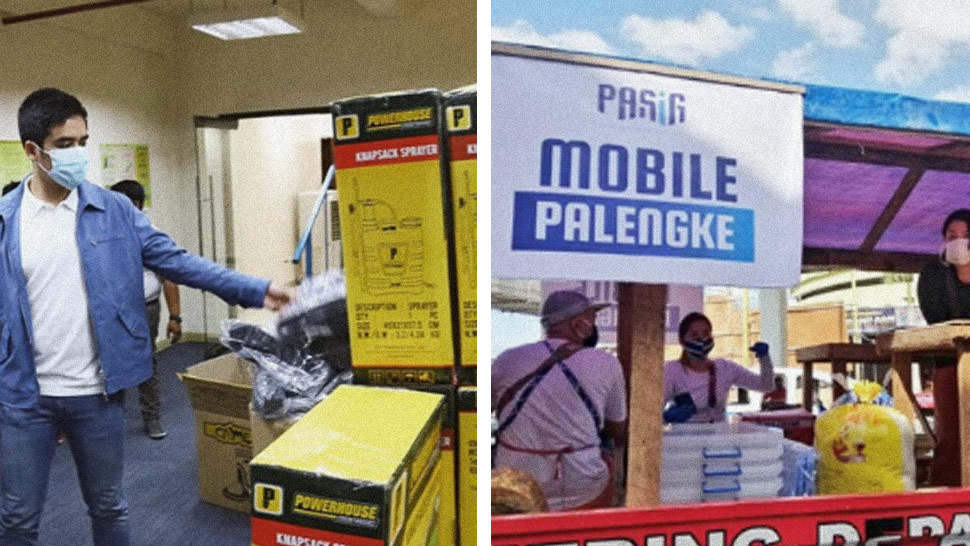