Imagine the parents' shock when they found out. 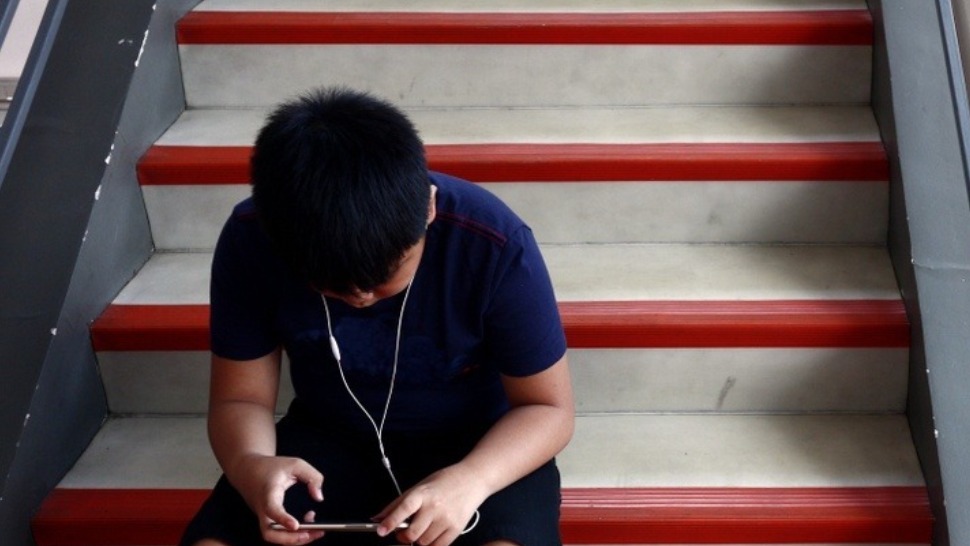 Imagine the shock of Jay Locsin and Julmar Grace Locsin when they discovered their eight-year-old son Tice spent P100,000 on their debit card in just two days. The boy purchased boosts and items in several mobile games he was playing.

“One of the twins unknowingly purchased mobile games and spent at least P40K in just two days! Good that I was able to track bank statements for our finance team today or else we could have spent more without any clue,” said Locsin, who is CEO and owner of FVA Business Consultancy and Surge Digital Agency.

Apparently, they gave an old Android phone to their son last Christmas. The phone was linked to a Google Play account with an online payment option linked to one of their bank accounts.

Did Tice Get Punished?

According to Julmar Grace, Tice was reprimanded and received a spanking. “He got some spanking because he downloaded more games without asking permission,” she wrote. “When asked after, he reasoned that the old games were too easy for him and he thought all the downloads were free.”

The eight-year-old gamer “cried a lot” and was sorry for what he did, but was forgiven by his parents.

“We explained they are worth more than all the money in the world but following rules is also a good life skill to abide,” wrote the mother.

The parents have since switched on the parental control on Tice’s phone and added two-step verification for in-app purchases.

A Luxury Hotel in Outer Space Could Open by 2024