The Trump administration's rejection of broad Chinese claims to much of the South China Sea came across in Asia as an election-year political move, with some appealing for calm amid fears of greater tensions.

China accused the U.S. on Tuesday of trying to sow discord between China and the Southeast Asian countries with which it has long-standing territorial disputes in waters that are both a vital international shipping lane and home to valuable fisheries.

"The United States is not a country directly involved in the disputes. However, it has kept interfering in the issue," the Chinese Embassy in Washington said on its website. "Under the pretext of preserving stability, it is flexing muscles, stirring up tension and inciting confrontation in the region."

Other governments avoided direct comment on the U.S. announcement. The Philippine presidential spokesperson, Harry Roque, noted that the two powers would woo his country as they escalate their rivalry, but "what is important now is to prioritize the implementation and crafting of a code of conduct to prevent tension in that area."

U.S. Secretary of State Mike Pompeo, in a statement released Monday, said the U.S. now regards virtually all Chinese maritime claims outside its internationally recognized waters to be illegitimate. The new position does not cover land features above sea level, which are considered to be "territorial" in nature.

Previously, the U.S. had only insisted that maritime disputes between China and its smaller neighbors be resolved peacefully through U.N.-backed arbitration.

"The U.S. didn't use to comment on the sovereignty issue in the South China Sea, because it itself is not a claimant," Zhu said. "But this time it has made itself into a judge or arbiter. It will bring new instability and tension."

He advised against a strong response from China, saying that current U.S. policy is being driven in a significant way by President Donald Trump's reelection considerations.

"Trump's current China policy is insane," Zhu said. "He is making the China issue the most important topic for his election to cover his failure in preventing the epidemic and to divert public attention. I have no idea how far he will go in fully utilizing the China issue."

An Indonesian analyst agreed that the announcement was a political one to divert attention from Trump's weaknesses at home. A.A. Banyu Perwita, an international relations professor at President University, predicted it would focus more attention on the Indo-Pacific corridor but not have dramatic consequences.

"It will be not more than a political diplomatic statement," he said, adding that "we need to make the atmosphere calm now. The best position for all now is the current status quo."

James Chin, head of the Asia Institute at the University of Tasmania in Australia, said the U.S. stance was nothing new because it has always rejected China's "nine-dash line," as its claim to the South China Sea is known.

"What is new is that Trump has sort of made the South China Sea a new focus point for his confrontation with China," he said.

Both Indonesia and the Philippines joined Pompeo in calling on China to abide by an international arbitration court ruling in 2016 that disqualified many of China's claims.

Chinese foreign ministry spokesperson Zhao Lijian reiterated China's position that it has had effective jurisdiction over the islands, reefs and waters of the South China Sea for more than 1,000 years.

He said at a daily briefing Tuesday that China is not seeking to build a maritime empire.
China's emergence as a military power and its ambitions to extend its offshore reach have come into conflict with the U.S., which has been the dominant naval power in the western Pacific in the post-World War II period.

Two U.S. aircraft carriers drilled together in the South China Sea last week in a show of force.
Zhao, in a lengthy response to Pompeo's statement, criticized America's frequent dispatch of "large-scale advanced military vessels and aircraft" to the waters.

"The U.S. is indeed a troublemaker that undermines regional peace and stability," he said. 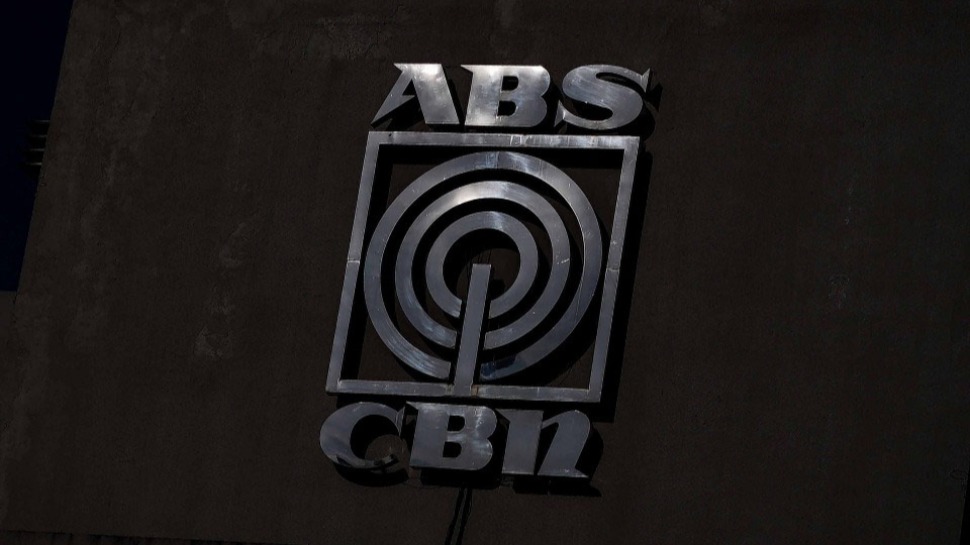 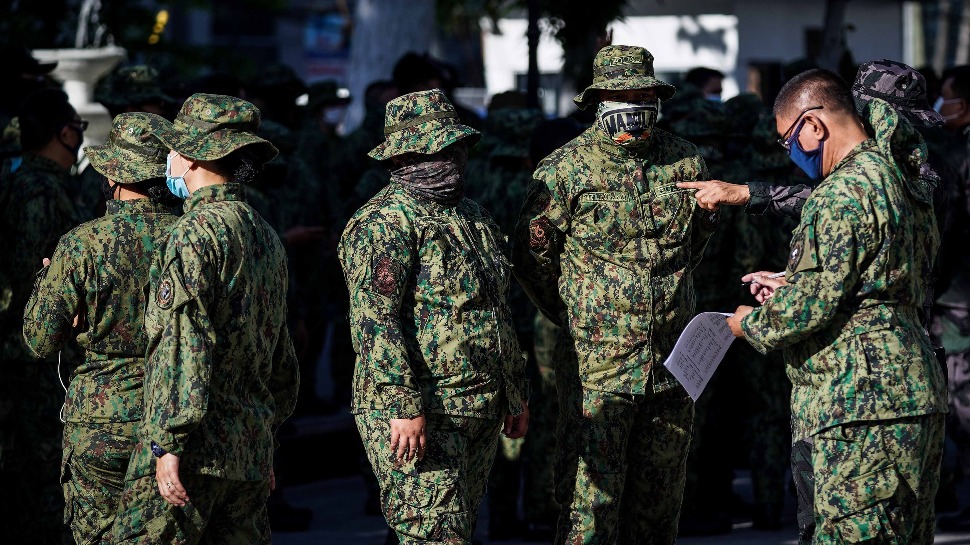