The 10 Richest Representatives in the Philippines 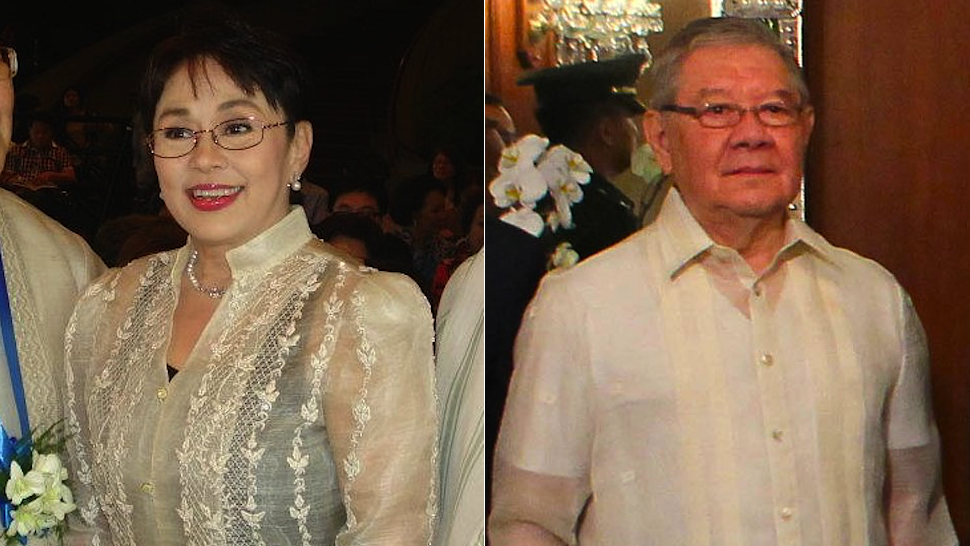 Eight of the top 10 richest members of Congress are owners, executives or members of families that control some of the country’s largest companies, Entrepreneur Philippines has found.

We looked at the newly released summary of the 2016 statements of assets, liabilities and net worth (SALN) of members of the House of Representatives and researched the backgrounds of the members who topped the list. The House released the summary on August 10.

Michael L. Romero, 1-Pacman Party List representative, is the richest among all 294 representatives in the lower house, with a total net worth of Php7 billion. His business interests are in sports and port operations, through his listed port developer firm Globalport 900 Inc.

Out of the top 10, only two solons have no known business affiliations. These are Imelda Marcos and Vilma Santos-Recto, district representatives of the second district of Ilocos Norte and sixth district of Batangas, respectively.

Former First Lady Marcos is the fourth wealthiest with a net worth of Php917.8 million, while Santos-Recto is in eighth place with Php522.6 million 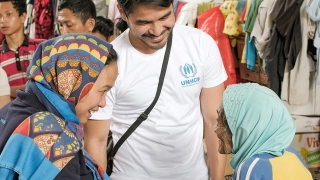 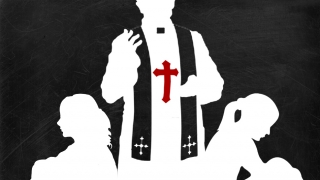