The once mighty airline has been hammered, first, by protests, and then by the global pandemic. 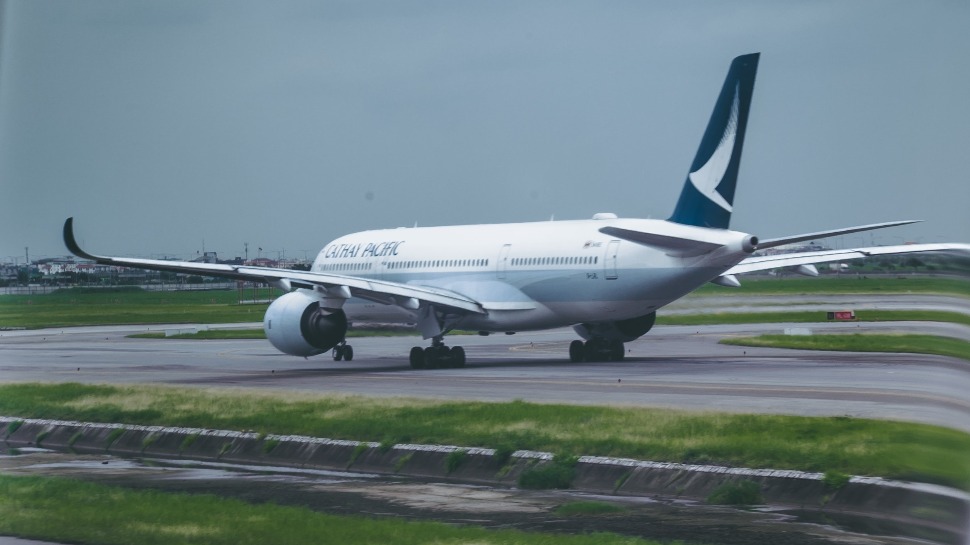 Like many carriers hammered by the crisis, the company has seen passenger numbers evaporate in recent months, leaving most of its fleet sitting on the tarmac and the firm hemorrhaging cash.

The airline was already under pressure after taking a hit from months of sometimes violent protests in Hong Kong last year that saw tourism battered.

On Tuesday the carrier announced a sweeping proposal to inject liquidity and keep it afloat with the help of Hong Kong's government, which will take a small stake in the firm.

"Cathay Pacific has explored available options and believes that a recapitalisation is required to ensure it has sufficient liquidity to weather this current crisis," it said in a statement to the city's stock exchange.

The bulk of the capital will come from new shares issued to Aviation 2020, a company owned by the government, as well as a HK$7.8 billion bridge loan also from the government.

Under the proposal, Cathay will raise about HK$11.7 billion in a rights issue on the basis of seven rights shares for every 11 existing shares held, while preference shares will be sold to the government for HK$19.5 billion and warrants for HK$1.95 billion, subject to adjustment.

The South China Morning Post newspaper reported it is the first time Hong Kong's government has directly injected money into a private company.

"We expect the investment to last three or more years as we at least need to wait for the pandemic to pass," he told reporters.

"The government will not take part in the company's daily operations," he said, adding the two observer board members would not have any decision-making powers.

In its statement, Cathay said it also plans to implement a further round of executive pay cuts and a second voluntary unpaid leave initiative for employees.

Before the pandemic struck, Cathay was one of Asia's largest international airlines and the fifth largest air cargo carrier globally.

The virus has caused a collapse in passenger numbers, and while its cargo business has kept going, Cathay has no domestic demand to fall back on, unlike many other big airlines.

Cathay also found itself punished by Beijing last year when some of its 33,000 employees expressed support for Hong Kong's pro-democracy protests.

The crisis led to the replacement of both the airline's CEO and chairman as Cathay scrambled to placate Beijing, while unions complained some staff were sacked for their political views.

Many other major airlines have scrambled to secure loans, raise capital or seek bailouts in recent weeks including Singapore Airlines, Korean Air, the three big US airlines and Lufthansa.

Share trading in Cathay Pacific — and its two biggest shareholders Air China and Swire — was suspended in Hong Kong on Tuesday morning ahead of the announcement. They will resume trading on Wednesday, Cathay said.

Swire, a Hong Kong and British conglomerate with colonial-era roots, has a 45 percent stake in Cathay while Air China owns 30 percent.

Once the recapitaliation plan is complete, Aviation 2020 will take a six percent stake while Swire's shares will be reduced to 42 percent and Air China's to 28 percent.

Aviation 2020 will also be allowed to send two "observers" to attend board meetings.