It caused the wife emotional anguish, the court said. 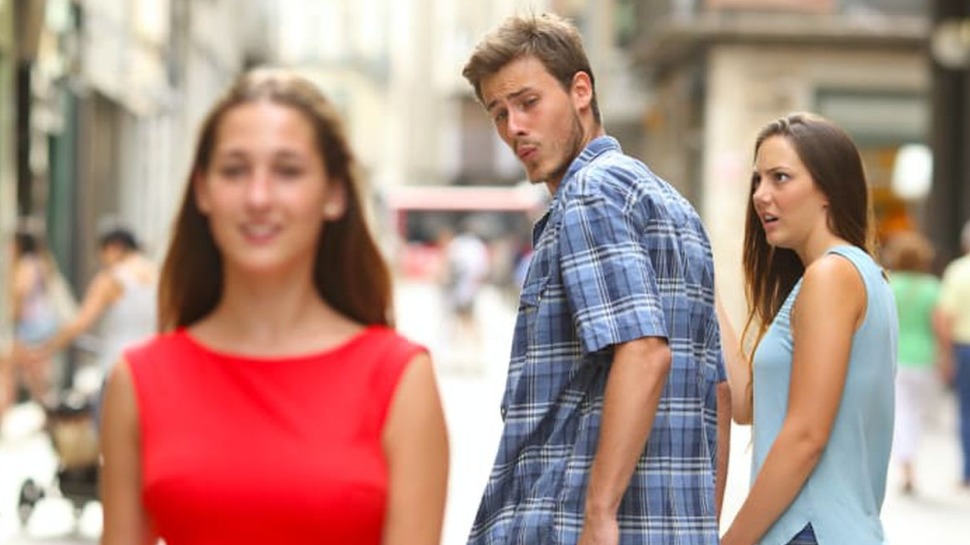 The Supreme Court has affirmed a man's jail sentence for inflicting "psychological violence" on his wife by having an extramarital affair.

Chief Justice Diosdado Peralta in a decision promulgated on Sept. 8 upheld the Court of Appeals' decision that an extramarital affair causes emotional anguish and mental suffering. The man was convicted of violation of the Anti-Violence Against Women and Children Act.

Supreme Court decisions like this matter because it sets jurisprudence or legal basis to settle similar cases in the future.

The man, according to the court decision, can only deny the accusations but his wife's testimony was "strong and credible" since she was able to confirm that the man was living with another woman.

The wife suffered emotional anguish and mental suffering because of the affair which resulted in three illegitimate children, the court decision stated.

"The law does not require proof that the victim became psychologically ill due to the psychological violence. Rather, the law only requires emotional anguish and mental suffering to be proven," Peralta said in the court decision.

"The defense of denial is inherently weak and cannot prevail over the positive and credible testimonies of the prosecution witnesses that the accused committed the crime," Peralta said.

The man was sentenced to a minimum of six months and one day in prison up to a maximum of eight years and  one day. He was also ordered to pay a P100,000 fine and P25,000 for moral damages.

The court also required him to undergo mandatory psychological counselling or psychiatric treatment. 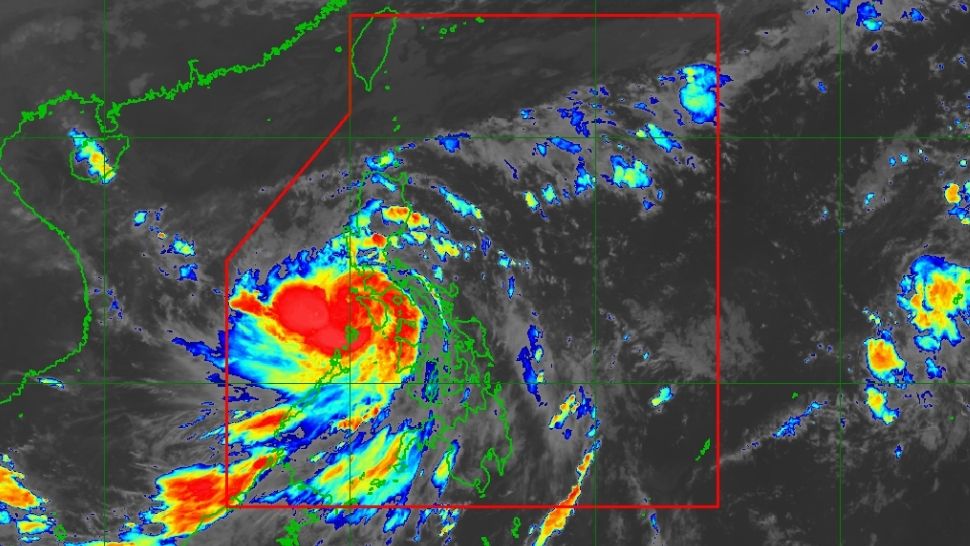