Unknown to many Filipinos, China has been the single largest major stakeholder in our very own National Grid Corporation of the Philippines (NGCP) since 2009, with a 40 percent stake in the firm as its biggest equity holder. The NGCP is responsible for bringing power from generators (such as various state-owned hydroelectric and coal plants) to power distributors like Meralco.

This has raised concerns from Energy secretary Alfonso Cusi, who told GMA News Online that China could potentially shut down the nation’s entire power grid if it wished so. “Potentially, I repeat potentially, they can do it (remotely shut down) considering its digital nature,” said Cusi.

According to Cusi, the NGCP has been reluctant to open itself up to security auditing. “They even prevented and continue not to allow Transco (National Transmission Corp.) from inspecting the control centers and how they use the other infrastructure under their control,” Cusi told GMA.

Two weeks ago, the Senate conducted a hearing on the Philippines’ defense budget. The issue of China’s control over the NGCP was raised by several senators, including senator Panfilo Lacson. According to Lacson, intelligence reports to him bared that NGCP equipment that arrived earlier had Chinese characters. “In fact, I heard that the equipment that arrived in Chinese character na and they are manned by Chinese personnel,” said Lacson as reported by CNN Philippines.

While China has a 40 percent stake at the NGCP, it is still the National Transmission Corporation, which is owned by the government that still owns the grid's assets. 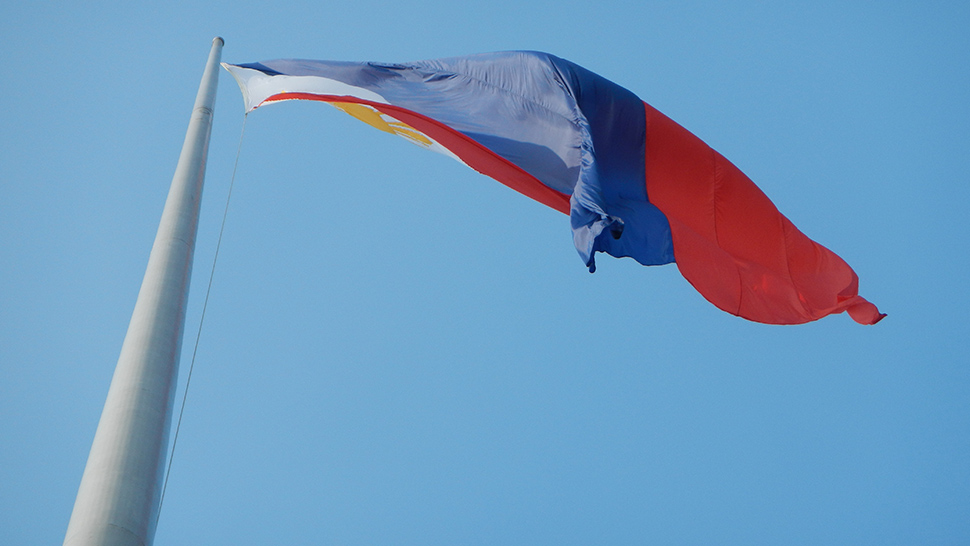 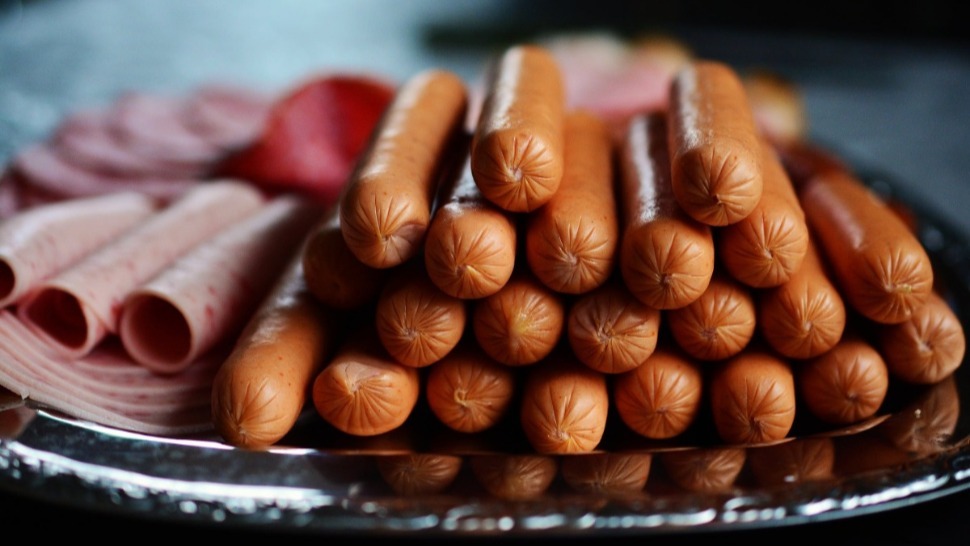