Will Panatag Shoal become another Chinese base? 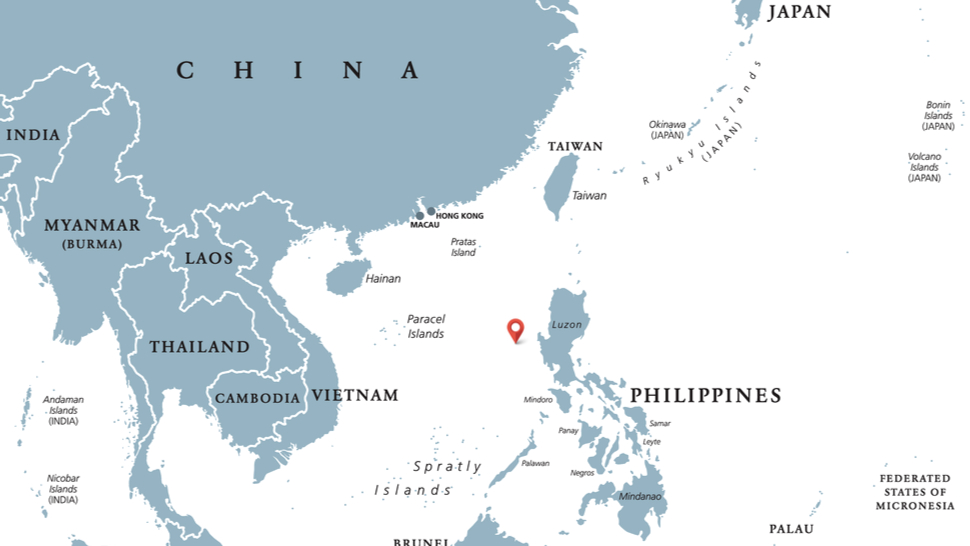 China has told the Philippines to stay away from Scarborough Shoal, aka Panatag Shoal or Bajo de Masinloc, a reef within the Philippines' exclusive economic zone. It accused the country of interfering in Chinese waters.

Chinese Foreign Ministry spokesperson Wang Wenbin told reporters that Panatag Shoal, a feature that has been on Philippine maps since 1734 and not found on earlier Chinese maps, was China’s “inherent territory.”

More: The Map that Proves the West Philippine Sea Is Ours

“China has sovereignty over Huangyan Dao and its adjacent waters as well as sovereign rights and jurisdiction over relevant waters,” he said.

“We hope that the Philippine ships will earnestly respect China’s sovereignty and rights and interests, abide by China’s domestic law and international law, and avoid interfering with the patrol and law enforcement of the China Coast Guard in the above-mentioned waters,” Wang said.

But the arbitral tribunal under the United Nations Convention on Law of the Sea (UNCLOS) has ruled in 2016 in favor of the Philippines, declaring China's Nine-Dash Line illegal and invalid. It also ruled that the waters surrounding Panatag Shoal are traditional fishing grounds to be shared among fishermen from the Philippines and several countries. It added that China violated fishing rights by preventing fishermen from accessing the shoal.

The Philippines has rejected China's statement.

“The Philippine position is we continue to exercise full sovereignty over Bajo de Masinloc and its territorial sea, as well as sovereign rights and jurisdiction over the surrounding [exclusive economic zone] and continental shelf,” acting presidential spokesperson Martin Andanar in a statement. 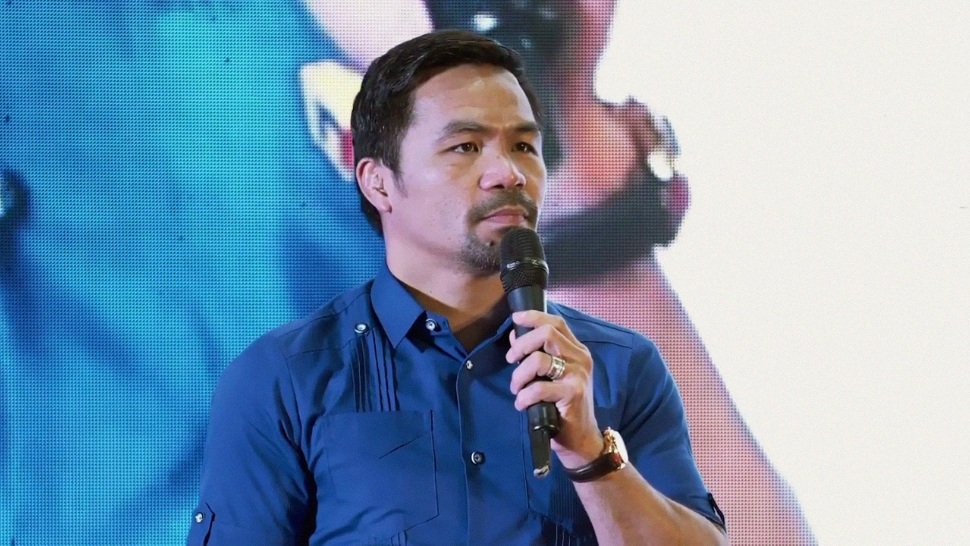 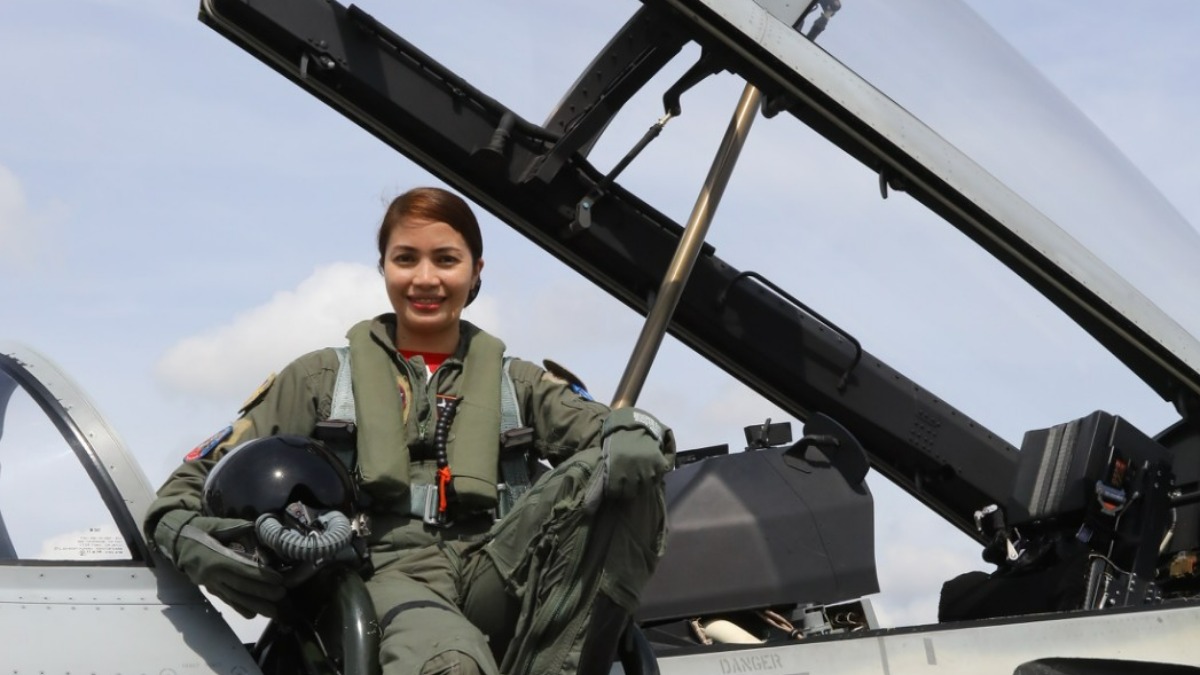