China says they are only 'taking shelter.'

Why would over 200 Chinese ships form a phalanx at the Julian Felipe Reef? That’s the question being asked by the newly confirmed Armed Forces of the Philippines chief of staff Cirilito Sobejana. Earlier, the Presidential Communications Group tagged the vessels as paramilitary ships or militia ships from China.

What are militia or paramilitary ships?

Paramilitary ships are technically civilian vessels but usually lightly armed and very sturdy. By using civilian vessels during peacetime, China is able to enforce military goals while avoiding diplomatic repercussions that would arise if it used coast guard or navy vessels, which could be construed as acts of war.

China’s paramilitary ships or militia ships are “fishing vessels” that are very sturdily built. In 2019, one such ship rammed and sank a Filipino fishing boat at midnight. The fishermen were rescued by Vietnamese sailors who only spoke three words: “Vietnam. Philippines. Friends.”

Why did China’s ships form a phalanx?

The sighting of a very large group of Chinese paramilitary ships in the West Philippine Sea often preceded the occupation of reefs within the Philippines’ exclusive economic zone.

What makes their presence even more unsettling is the fact that China recently passed a new law allowing its vessels to attack Philippine ships in the West Philippine Sea. The Philippine government slammed the move.

The appearance of over 200 Chinese paramilitary ships in the Julian Felipe Reef could also mean China is preparing to build an artificial island over the reef. The ships’ phalanx formation could be a strategy to prevent other ships from entering the reef.

A phalanx is an ancient military formation dating back to 2,400 B.C. The rectangular formation was widely used in Sumeria and Ancient Greece as a military tactic to push back enemies or defend against attack.

But according to Sobejana, it is common for fishing vessels to group together when they are idle. What bothers him is the large number of such vessels in the Julian Felipe Reef.

China says the ships are ‘only taking shelter.’

According to Chinese ambassador Huang Xilian, the ships in Julian Felipe Reef are only taking shelter.

“As neighbors, we are helping each other in trying times, this is another joint effort which shows the kind of closer friendship and partnership between our two countries,” said Xilian in a press statement on March 24 as his country donated 600,000 doses of COVID-19 vaccines to the Philippines. 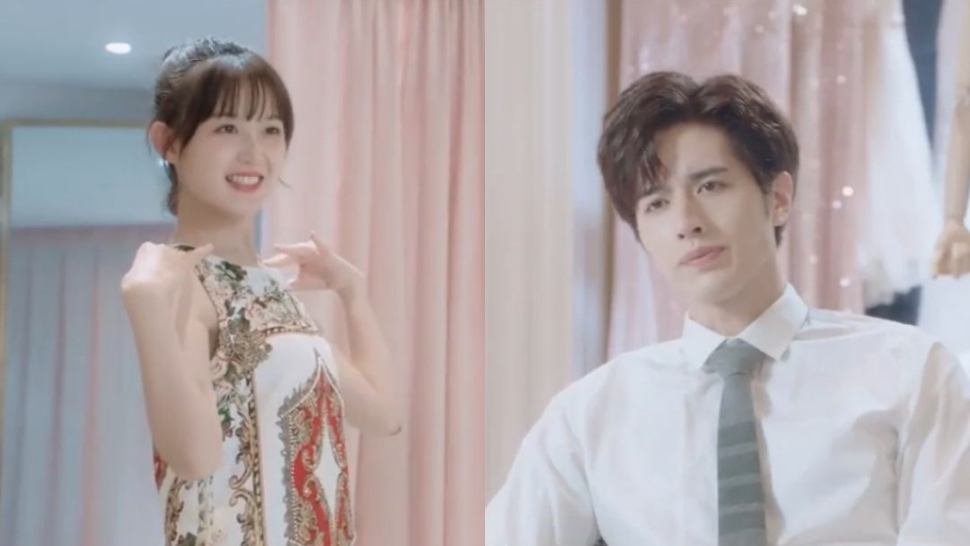 A Chinese Drama Is Under Fire For a Racist Remark Against Overseas Filipino Workers
More from EsquireMag.ph 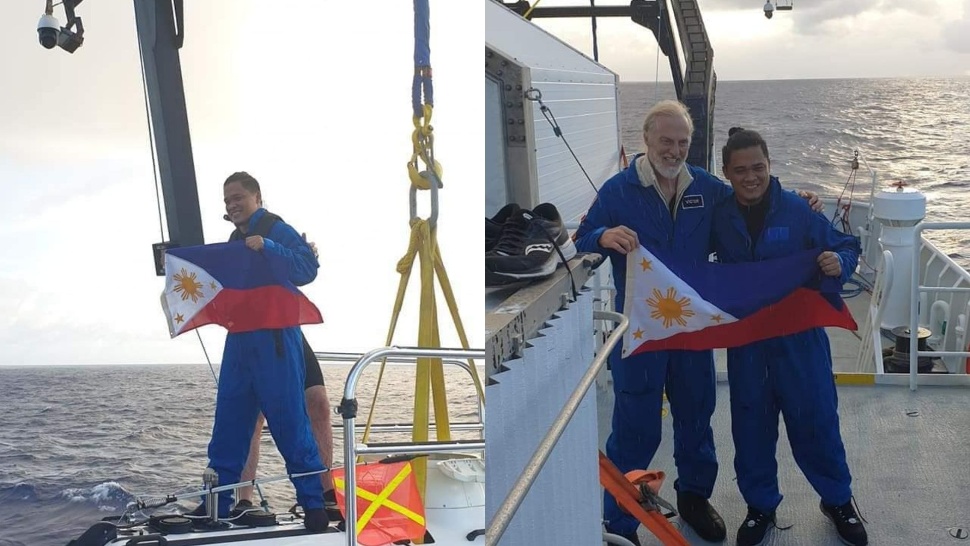 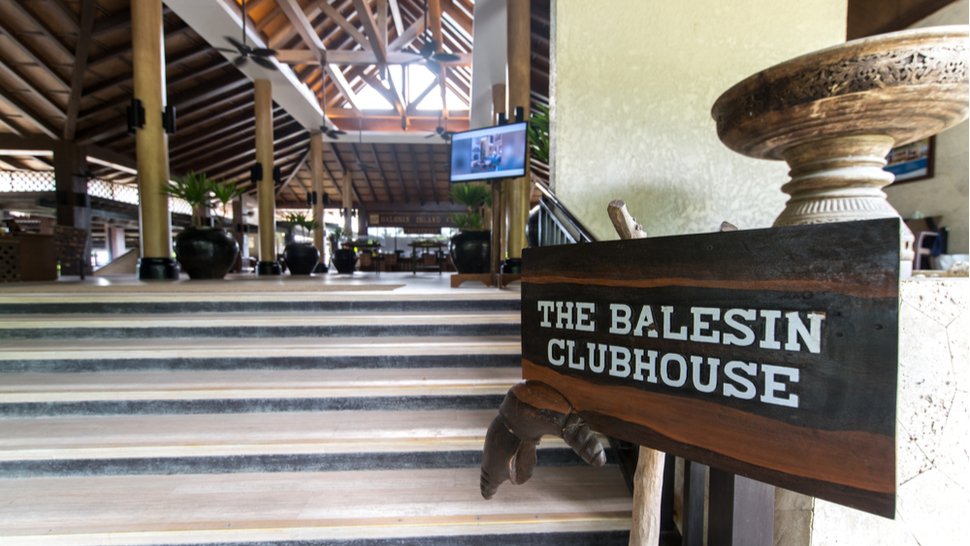