If you’re a country vying for the position of the world’s next superpower, there are a few things you need to secure first: power and prestige. The first one is fairly straightforward, but the latter requires complex diplomatic skills involving charm offensives and decades of building a benevolent reputation among the international community.

China has plenty of power both economically and militarily but desperately lacks the prestige to be considered a true superpower that other nations will respect and obey. China has learned the hard lesson that prestige is more than parading pandas or hosting the Olympics.

Yuen Foon Khong, professor of Political Science at the Lee Kuan Yew School of Public Policy in the National University of Singapore, accurately put it when he said China seeks the top seat in the hierarchy of prestige because the state with the greatest reputation for power gets to govern the region.

Right now, the United States is the world’s most prestigious country in terms of influence. It attracts supporters, is accommodated and deferred to by regional powers, and shapes every aspect of international relations around the world. According to Khong, China wants a piece of that cake, but the U.S. will do everything to prevent it.

China’s economic carrots may have worked to its advantage in Africa and South America, where it carved political inroads. But for the rest of the world, particularly in its own backyard, China is viewed as an unwieldy, uncooperative bully.

In the last couple of months, China has managed to antagonize a number of Asian countries because of its assertiveness toward a number of issues. In April, it told Palau to sever ties with Taiwan, resulting in a diplomatic spat between the small nation of 21,000 and the Asian giant of 1.4 billion.

Last week, China managed to raise the hairs of Malaysia’s military when it encroached on its airspace. Malaysia scrambled its jet fighters to intercept 16 Chinese warplanes over the Kota Kinabalu Flight Information Region.

In May, China’s ambassador to Bangladesh badmouthed his host country, telling the press that Bangladesh would severely damage ties with China if it considered warming up to the Quad Alliance composed of the U.S., Japan, Australia, and India. Bangladesh was not even planning to join, nor was the Quad inviting applicants.

It also unleashed high-octane rhetoric on Australia, with one Communist Party mouthpiece saying Australia was too weak to be a worthy opponent of China. The comment was a reaction to Australia joining the U.S., Japan, and France in naval exercises. China’s foreign affairs spokesperson Hua Chunying added fuel to the fire by describing the exercises as “insignificant.”

And then there are sporadic maritime incidents between China and Vietnam, Korea, Japan, Indonesia, and the Philippines. China has an overarching claim on the entire South China Sea and East China Sea, which are also claimed in whole or in part by other Asian countries. It has been considered a major flashpoint in Asia Pacific.

But what’s impressive is how China managed to piss off Europe, resulting in the European Parliament freezing the European Union’s economic agreements with China. The EU-China Comprehensive Agreement on Investment was the fruit of seven years of negotiations. On March 10, Beijing imposed sanctions on 10 EU politicians, think tanks, and diplomatic bodies, in response to Western sanctions against Chinese officials accused of the mass detentions of Muslim Uyghurs in northwestern China. The EU decided to freeze the investment agreement with China until the latter lifts sanctions on the EU politicians.

#Exclusive: The European Parliament is expected to pass a motion on Thursday to formally freeze the investment agreement with China, according to a draft seen by @POLITICOEurope. https://t.co/0nAEsmxj0P

In other words, China’s hopes to gain prestige are down the drain unless it significantly improves its reputation.

On May 31, 2021, President Xi Jinping called on government officials to help create a “trustworthy, lovable, and respectable” image of China, reported Bloomberg.

Xi told Communist Party leaders that China must “make friends extensively, unite the majority and continuously expand its circle of friends with those who understand and are friendly to China.”

We cannot blame Xi Jinping for wanting to repair the nation’s image, which has suffered punches from the left, right, and center in the form of diplomatic protests, economic sanctions, travel bans, and a pandemic that is largely seen to have originated from the country.

What's so important about prestige?

Why should China care about its reputation if it has a reliable economy and military to prop up the Communist Party?

Professor Khong underscores just how important prestige is in international relations. “In a word, the state at the top of the prestige hierarchy gets to translate its power into the political outcomes it desires with minimal resistance and maximum flexibility,” Khong writes in his paper. “The state with the greatest reputation for power gets to govern the region.”

That’s what China is desperate to get, and what the U.S. will never relinquish. The reality is the world seems to favor the U.S., which has carefully crafted for itself an image of benevolent superiority despite its many human rights abuses around the world, over China whose belligerent and bullying demeanor has not invited many fans for the aspiring superpower. 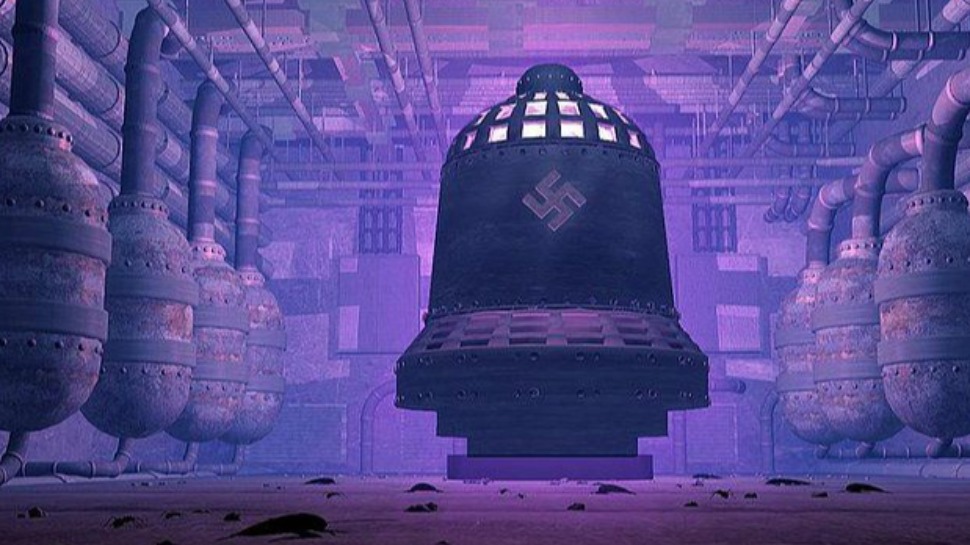 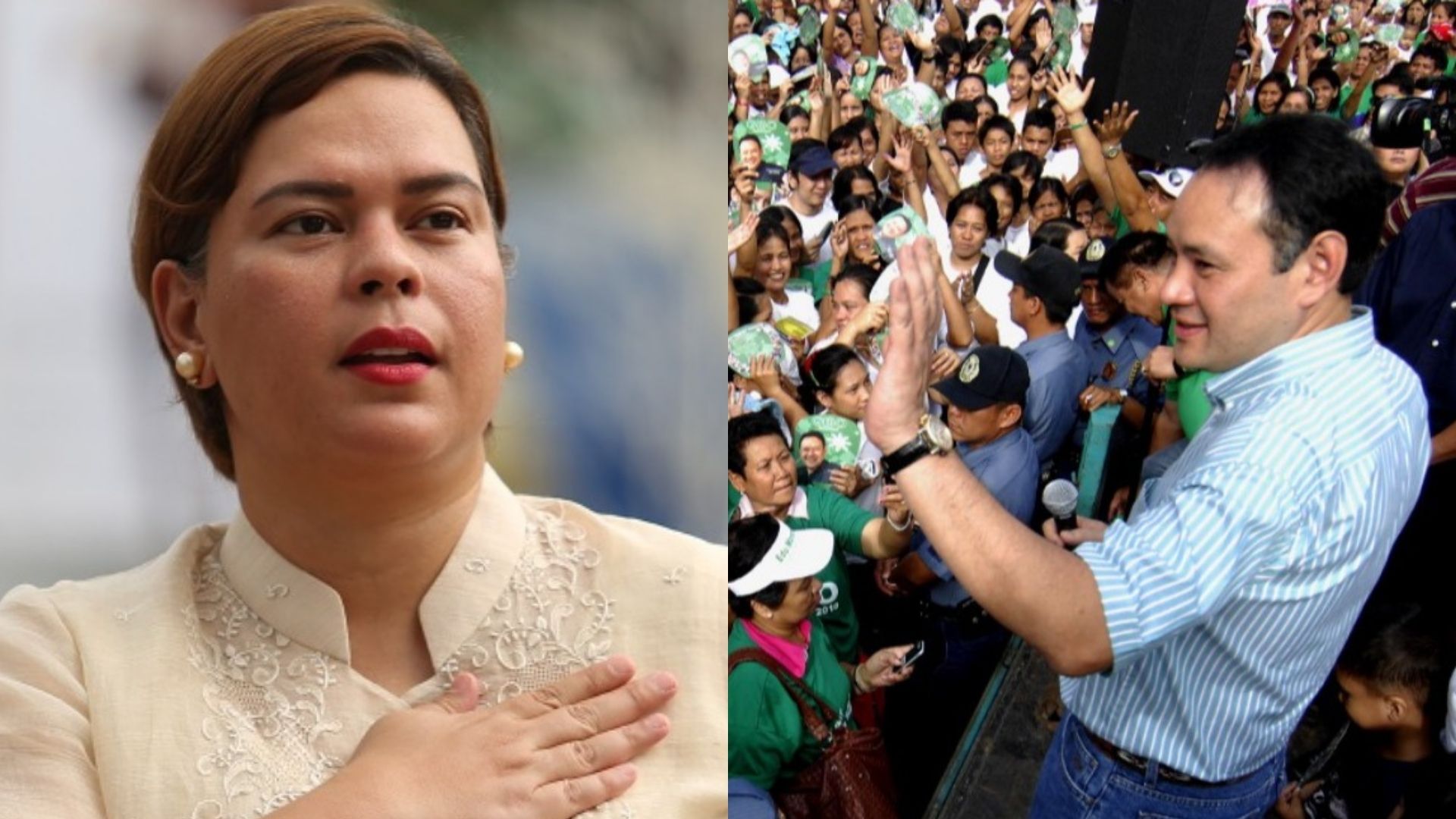